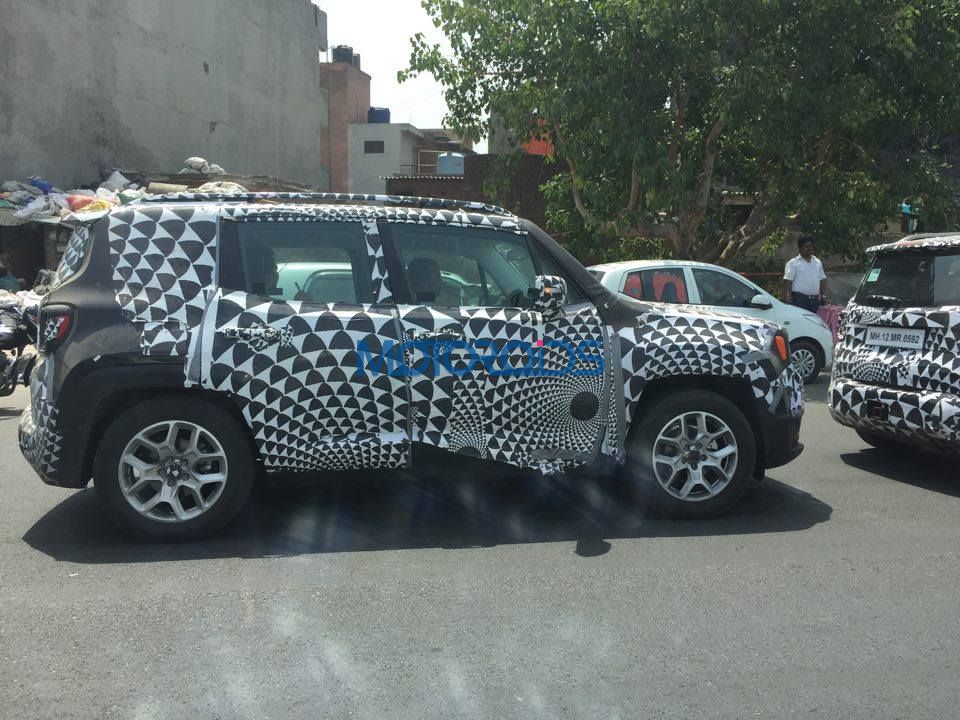 After a series of reports, Jeep, a subsidiary of Fiat Chrysler Automobiles (FCA), finally made its Indian debut at the 2016 Auto Expo held in Delhi. The company unveiled a number of products at the biennial event that took place in February 2016. The showcased models included the Wrangler Unlimited, Grand Cherokee and its high performance version, the Grand Cherokee SRT. 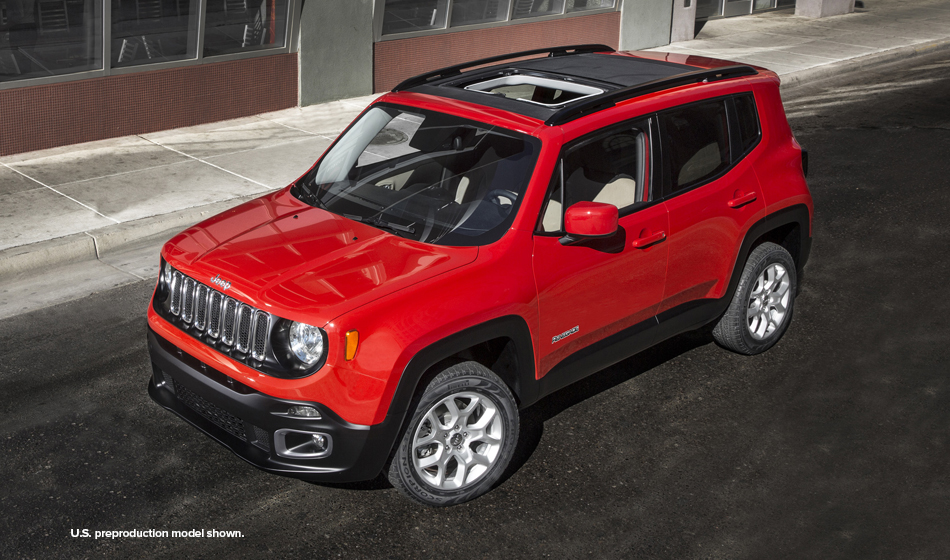 While the company is yet to begin its operations in India, another model from the Jeep family has been spied testing in the National Capital. Motoroids reader Vivek Choudhary sent us these new images featuring test mules of the Jeep Renegade. The Renegade, the premium compact SUV from Jeep, was spied testing earlier on a few occasions as well. The international spec Renegade is powered by a 1.4 litre and a 2.4 litre diesel engine. Earlier reports suggest that the models that are imported to India for R&D purposes are powered by a 2.0 litre four cylinder diesel engine. 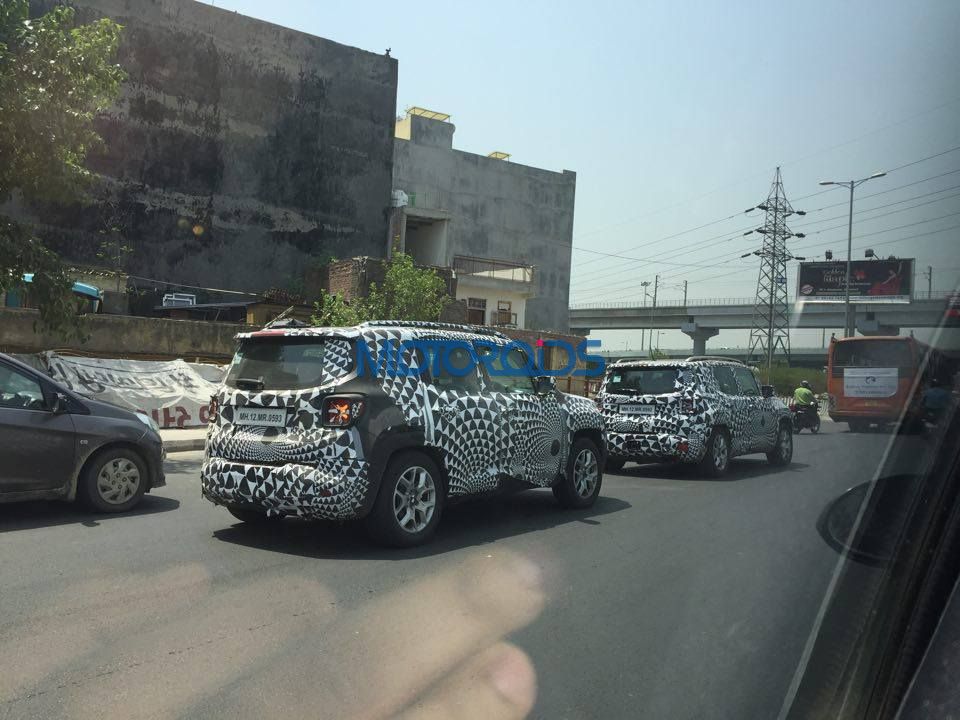 Jeep has not revealed any details for the launch of the Renegade in India. However, the spotting of the premium compact SUV hints that the model is likely to arrive to Indian showrooms in the near future. The Jeep Renegade, once launched in India, will be the entry level model for the company.