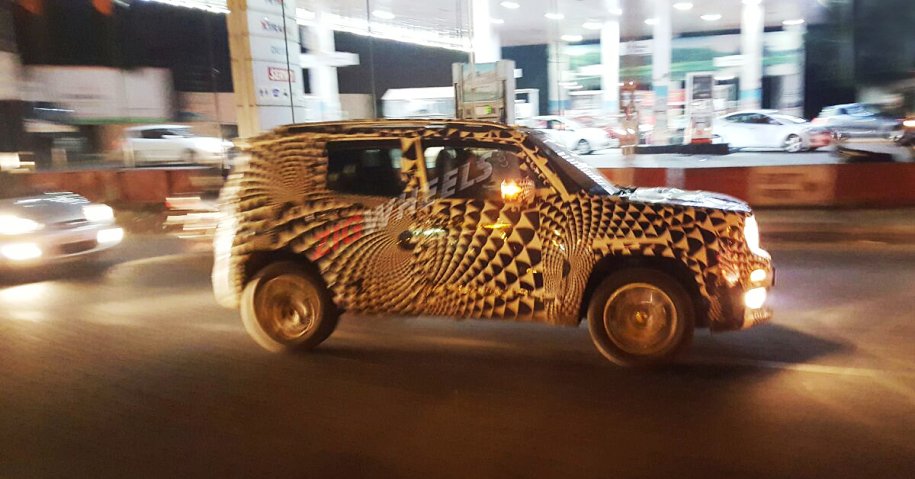 Jeep, a subsidiary of Fiat Chrysler Automobiles (FCA) recently marked its entry to India with their debut at the 2016 Auto Expo. The company arrived in India with a lineup of three SUVs, the Jeep Wrangler Unlimited, Grand Cherokee and the high-performance Jeep Grand Cherokee SRT. While the company will start the sales of its products in India around mid 2016, spy images have surfaced that reveal an all new offering from the brand. The Renegade premium compact SUV test mule has been spotted in the capital of the country, Delhi. 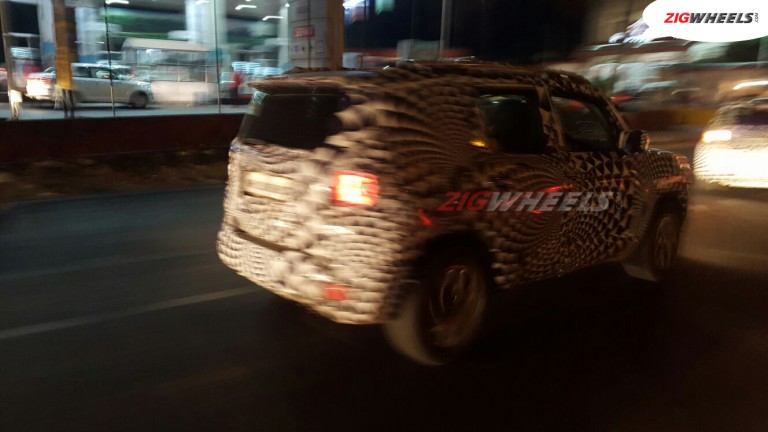 The spy image reveals the boxy shape of the premium compact SUV that is currently on sale in international markets. Upfront, the fog lamp and headlamp design as well as the placement are identical to the international spec model while at the posterior; the bumper and the spoiler carry the same design. 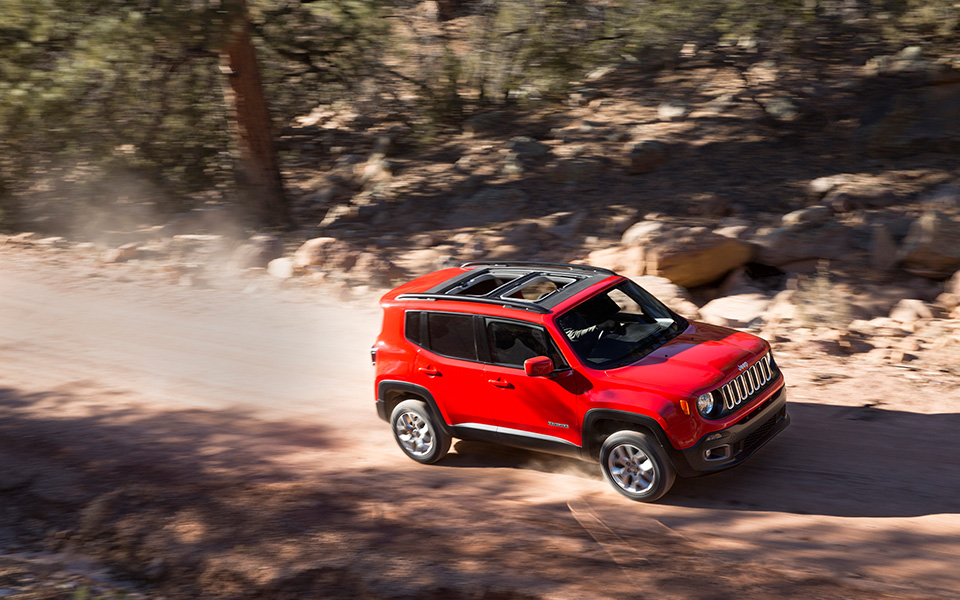 According to information from an online portal on import data, the Renegade could come with a price tag of Rs. 18-20 lakhs. Both the 4×2 as well as the 4×4 variants seem to have been imported to the country for R&D purposes. Powering these models is a 2.0 litre four cylinder diesel engine that is currently available on the Euro spec models. The aforementioned engine is available in 2 states of tune – 168 hp and 138 bhp. Transmission duties are handled by a 9 speed automatic gearbox and a 6 speed manual gearbox respectively.

The company has not officially revealed any news regarding the launch of the Renegade. With the test mule being spotted, there seems to be a decent chance of the Renegade coming to India soon. Once launched, the Renegade will compete with the top end variant of the Hyundai Creta and the Renault Duster and will be the entry level model for Jeep.

What do you think about the Jeep Renegade? Does the boxy design interest you?

Let us know your views through the comments section below or via our social media channels. 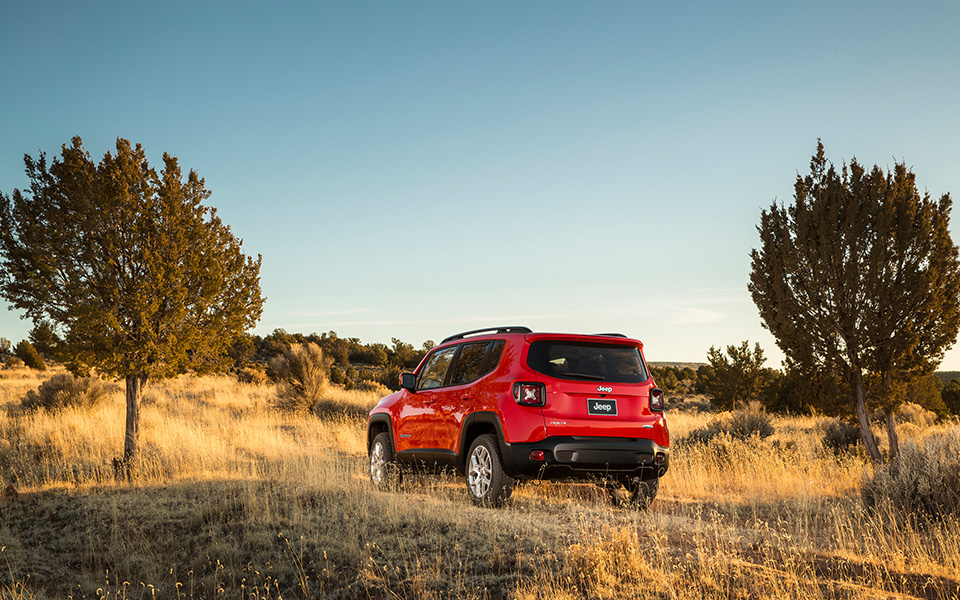