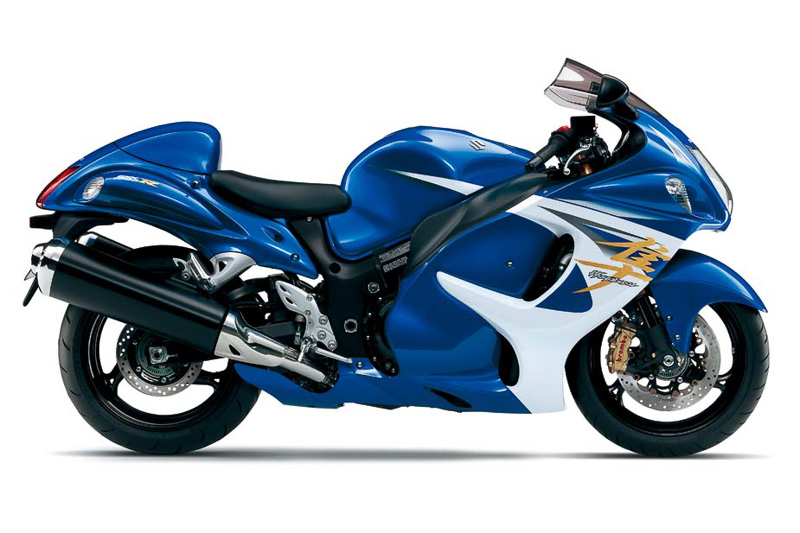 The Suzuki VStrom was the first motorcycle from the Japanese manufacturer’s stable to boast of a switchable traction control and two riding modes. This time it’s the Suzuki Hayabusa GSX1300R which has been presented with an electronic traction control (ETC) and 3 mode Suzuki Drive Mode Selector (S-DMS). Recent upgrades to the 2013 Suzuki Hayabusa has been a more refined engine and Anti-Lock Braking System (ABS). It was but obvious for the burly but iconic motorcycle pumping 197 bhp at the crank to sport electronic technologies which other manufacturers have been implementing on their motorcycles. 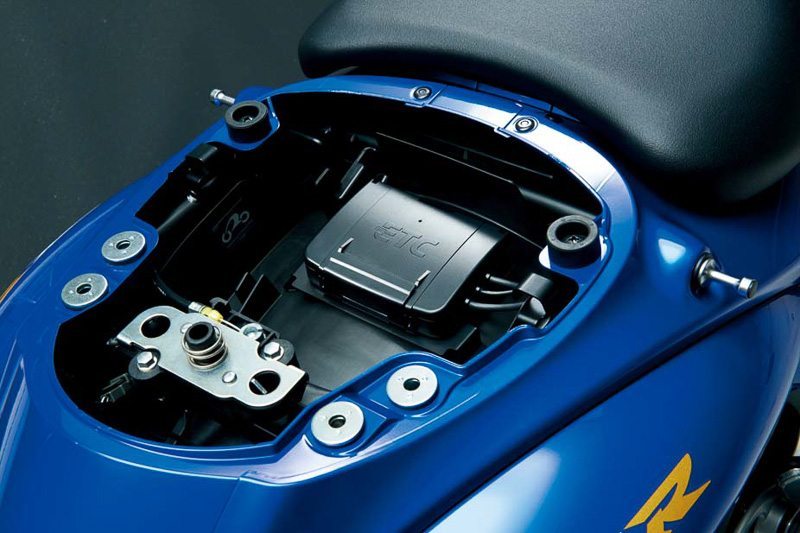 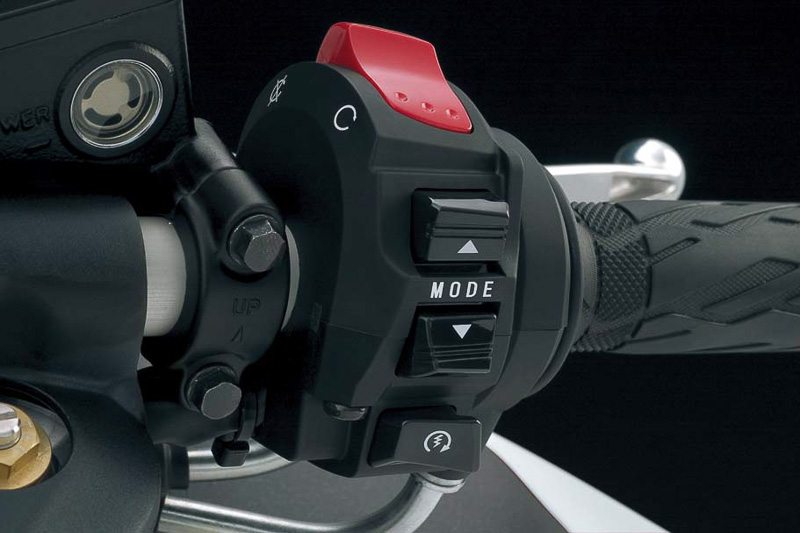 The Suzuki Drive Mode Selector comes with three different engine maps i.e A, B and C. The modes can be selected by keeping the selector button pressed for a few seconds during start-up and can be toggled for the desired drive mode.

The addition of these two electronic aids is certainly a welcome addition on a motorcycle that once claimed to be the fastest on the planet (it’s no slouch now either) and would make the Hayabusa a more safe and rideable machine.

Though better late than never, the sad news is that the Special Edition Suzuki Hayabusa GSX1300R is limited only to the Japanese markets and as the name says would come under a special edition badge. The 2014 Suzuki VStrom was a great start endowed with much needed set of electronics and hopefully Suzuki would extend these technologies across their entire range of motorcycles.