According to a report by Autocar,  Rolls-Royce is currently considering a SUV.

According to the report, Rolls-Royce boss Torsten Muller-Ötvös has confirmed that due to growing customer enquiries, the booming and consistent sales in the luxury SUV segment and potential rivals from Range Rover, and the upcoming SUV’s from Lamborghini and Bentley have forced us to consider and start working towards a Rolls-Royce SUV. He also added that no decisions had been made as to whether the project would go ahead. 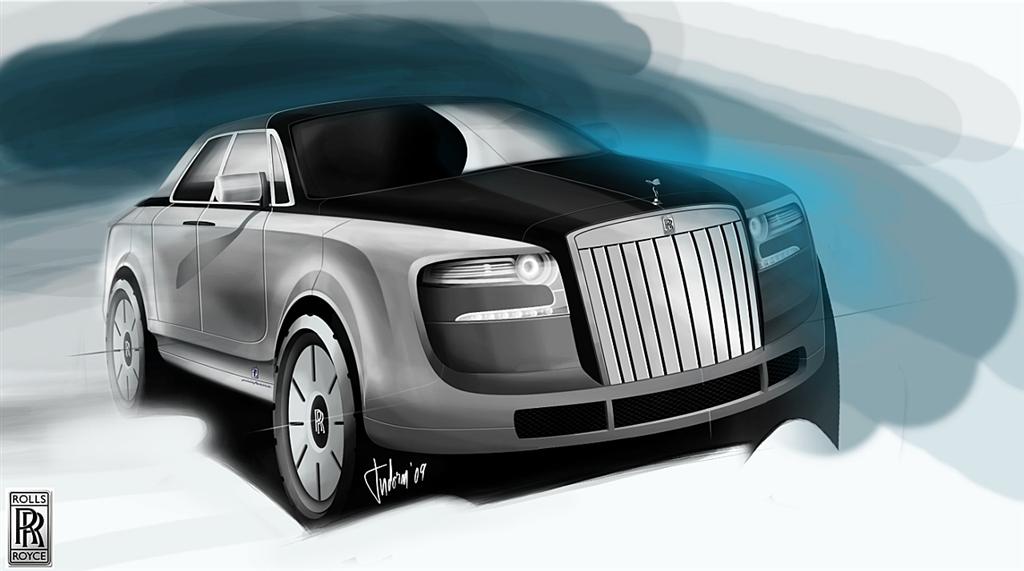 (Image for representation purpose only)

“For me, it is less of a question of whether we should do it – the segment is interesting, growing and stable even in times of economic crisis – as opposed to one of whether it fits with the image and brand of Rolls-Royce,” said Muller-Ötvös.

“What I can say is that we are currently investigating whether Rolls-Royce can carry such a vehicle – but that absolutely nothing is decided.”

When asked by Autocar, if the early design work had been positive, Müller-Ötvös said he had “not seen the right answer yet”, but admitted that the plans are at an early stage.

“It is a difficult project,” he said. “If we are to do it, we need to create something that fires the imagination in a timeless way, so we cannot rush. As a result, I would not rule it out or necessarily be confident that it will happen.”

Earlier this month, Rolls-Royce CEO, while speaking to journalists in singapore had said, “I have tasked our designers to come up with some ideas on paper how they would imagine our car, the Rolls-Royce, would look like in this segment. This segment is interesting, it keeps growing and growing and growing, even at a time when the whole automotive industry was quite in a crisis.”

After SUV plans from the British competitors like Jaguar, and Bentley, this was bound to happen. Would you like to see a Rolls-Royce SUV ? Pour in your comments.