BMW is celebrating 40 years of GS motorcycles’ existence which have been ruling their respective categories ever since they were introduced. In the autumn of 1980, BMW Motorrad presented the R 80 G/S, a motorcycle which combined two very special areas of riding for the first time: Off-road and on-road. It is only fair that the brand did something to commemorate the occasion. While it certainly can’t throw a big party in the current times, BMW Motorrad has unveiled the “40 Years GS Edition” F-series GS machines.

The 2020 BMW Motorrad F 750 GS, F 850GS and F 850 GS Adventure come with new graphics and some technical updates. BMW Motorrad recently discontinued all the middleweight ADV-tourers in India but they might bring these updated machines soon in our country. The Triumph Tiger 900 has already arrived so it is only a matter of time that BWM will unleash its updated machines to pick up a fight with the Brit. 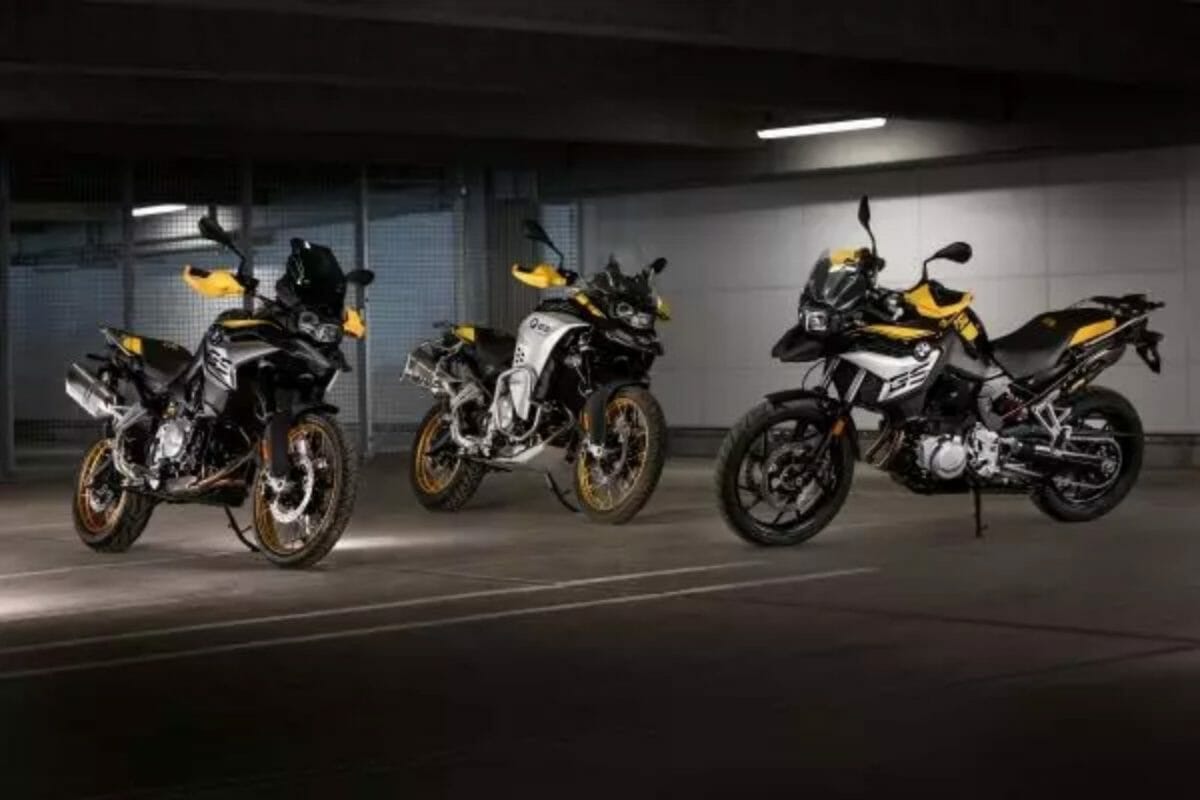 Starting with the F 750 GS, the 40 Years GS Edition comes with the “40 Years” logo on the side panels, rims painted in matte black, silver handlebars and a galvanised radiator cowl. This is matched with yellow knuckle guards and the saddle in a black and yellow combination with a GS logo, resembling the R100GS from the late 80s and early 90s. BMW Motorrad has also introduced new colour options for the F 750 GS: Light White and Sports Style. 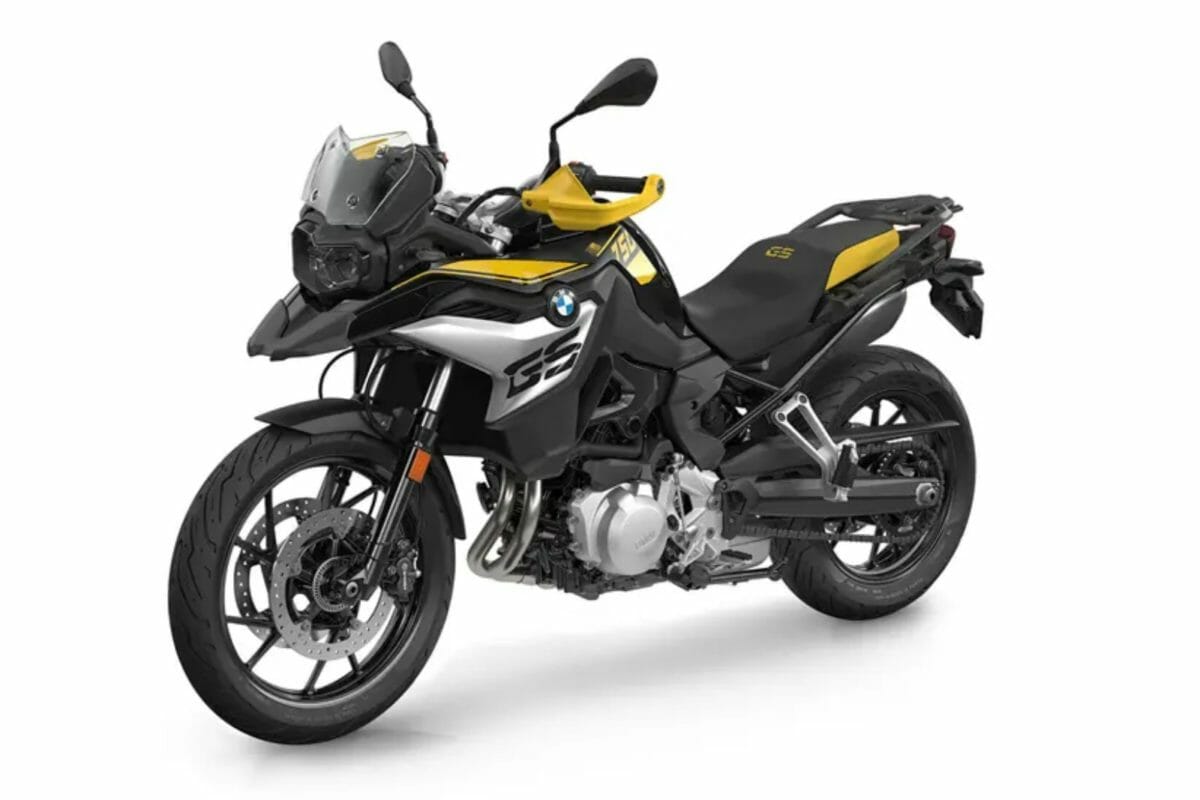 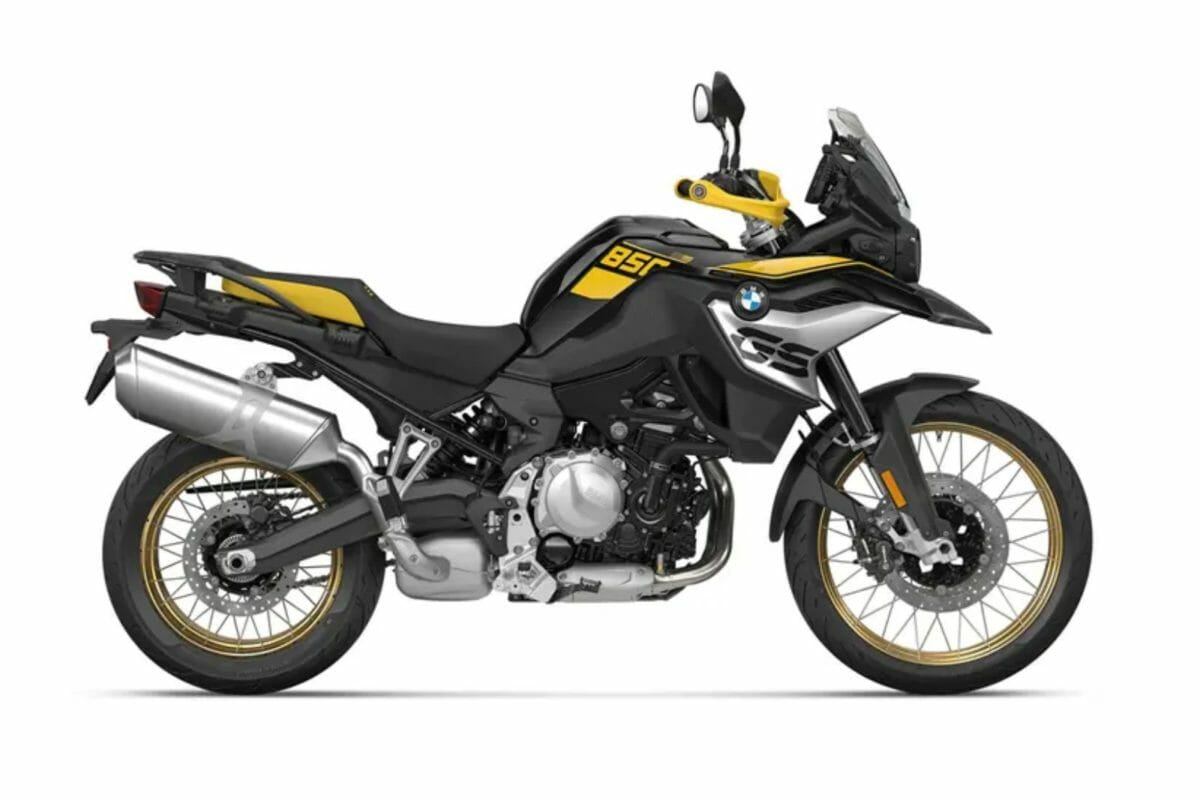 All the three machines now get LED indicators as standard too, plus a USB charging port to the front right of the dash. For an improved, safer riding experience, cornering ABS and traction control will also come specced on the base bike.  The F850GS now also comes with an adjustable screen and high-level GPS mount, as well as a TFT dash as standard. BMW has also reworked the Dynamic riding mode, which is available as part of the ‘Pro riding modes’ optional extras package. 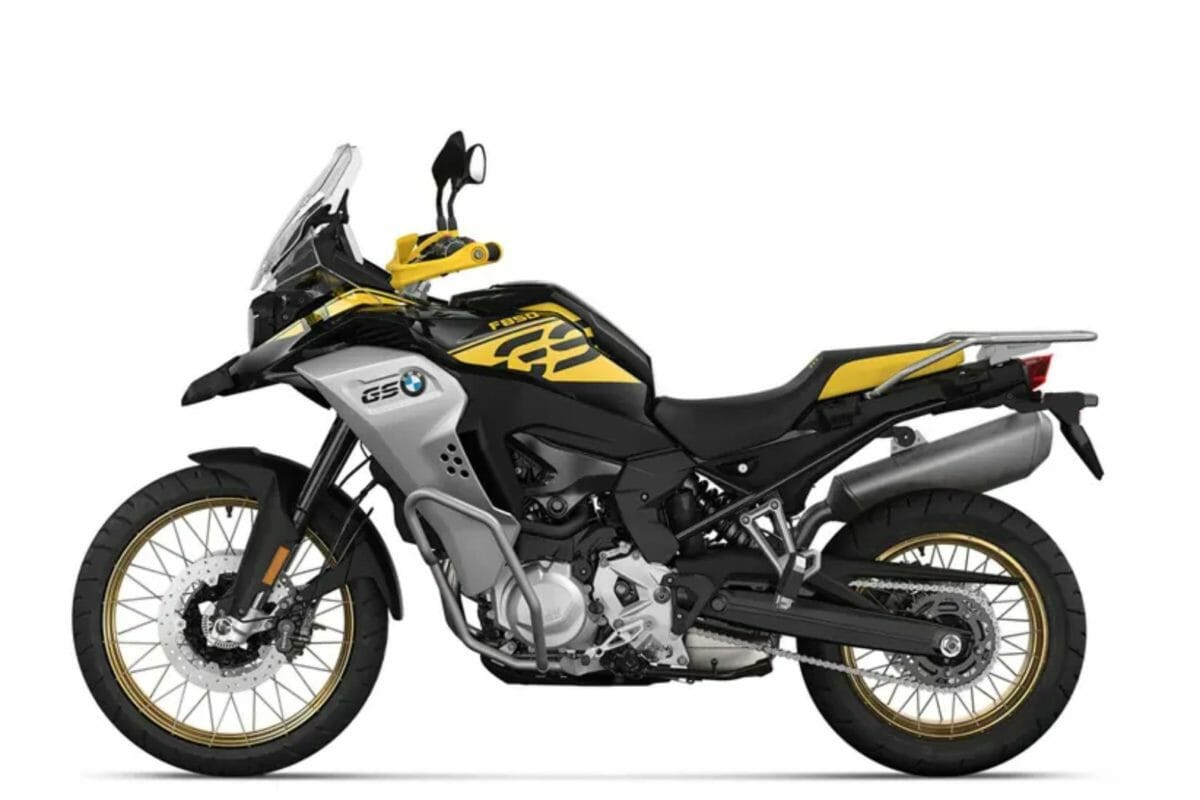 Furthermore, you get engine braking control and Dynamic Brake Control, which counters panicked licks of throttle during an emergency stop. You can also pre-select up to four riding modes, which can be deployed via the right handlebar control. 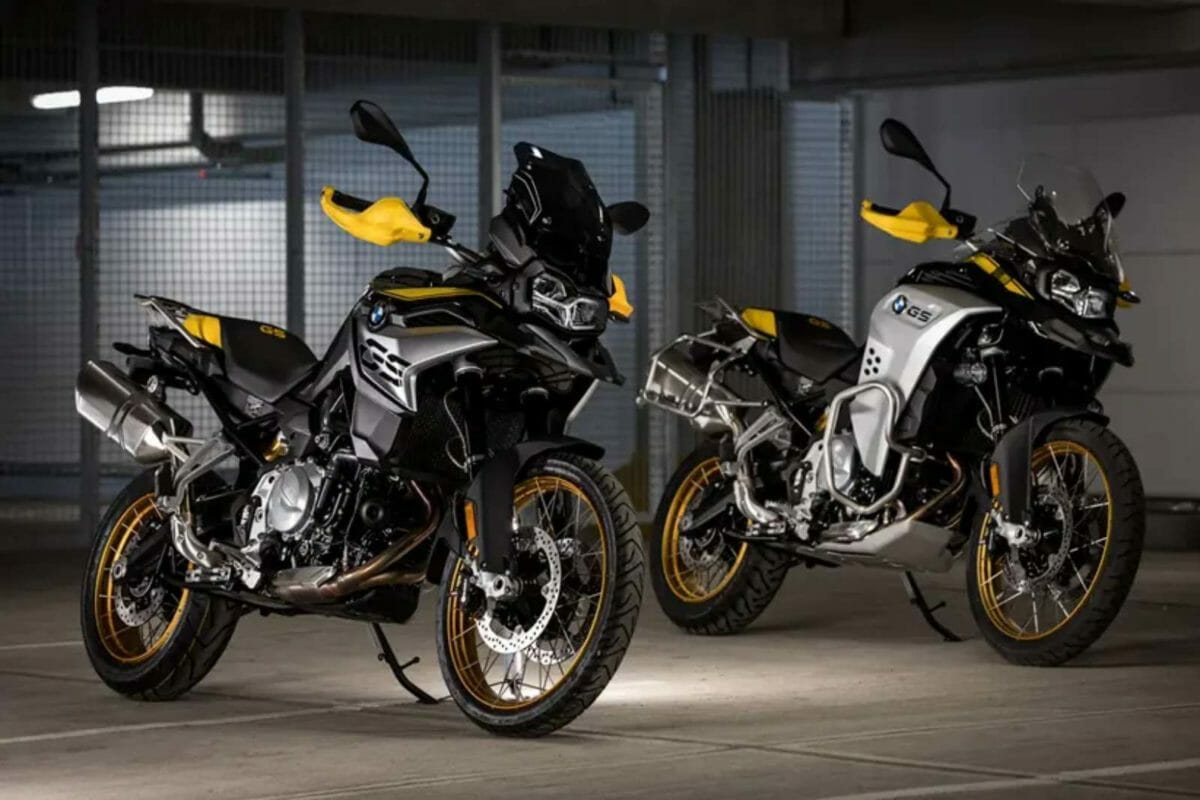 As for the 853cc parallel-twin shared by all three models, it carries over untouched. The mill continues to churn out a healthy 77 horsepower and 82.7 nm of torque in the F 750 GS. In the F 850 GS twins, the motor belts out 95 horsepower and 92.1 nm of torque. The only major change in the powertrain is that it is now Euro5 compliant which means that it will adhere to our BS6 norms too. Now that all the three motorcycles are BS6 compliant, BMW Motorrad India should bring the motorcycles here soon.