Affordable adventure motorcycles have gained immense popularity in the past couple of years. Presenting themselves as ideal tools to explore the outdoors, these are like the SUVs of the motorcycling world. We currently have the likes of Hero Xpulse 200 and Royal Enfield Himalayan in the lower spectrum of ADV-tourers but there used to be one more player in this segment, which was discontinued long back – the Bajaj Pulsar AS 200.

Bajaj launched the AS 200 along with the AS 150 back in 2015 but then a few years later, discontinued both the motorcycles because they didn’t want to hamper the demand of their more popular offerings – the NS 200 and the RS 200. 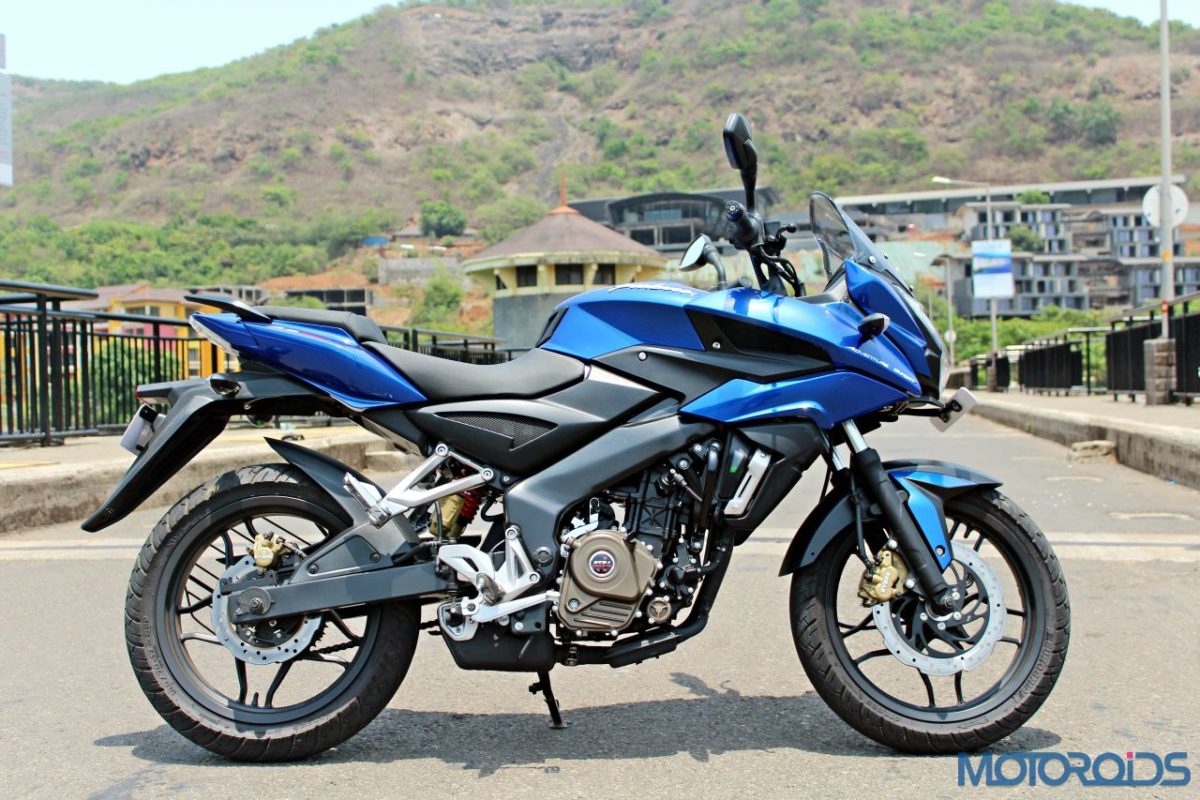 The AS in AS 200 stands for ‘Adventure Sports’ and while it wasn’t exactly an out and out off-roader, it offered decent touring capabilities. It also had a potent motor which was the same one which does the job for the NS 200 and the RS 200. The AS 200 had the same 199cc triple-spark 4-valve engine which used to make 23.5PS of horsepower at 9500rpm and 18.35 Nm of peak torque. If you compare it with the recently launched BS6 Hero Xpulse 200 and the Royal Enfield Himalayan, the AS 200 slots itself right in the middle.

While the NS 200 is a naked streetfighter, the AS 200 was positioned as an ADV-tourer. It wasn’t exactly built for decimating the trails but for comfortably munching highway miles and that, it did! Comfortable riding ergonomics coupled with added wind protection from the windshield and a half fairing made it an excellent highway tourer. It also came with projector headlamps, unlike the NS 200, which still makes do with halogen bulbs. 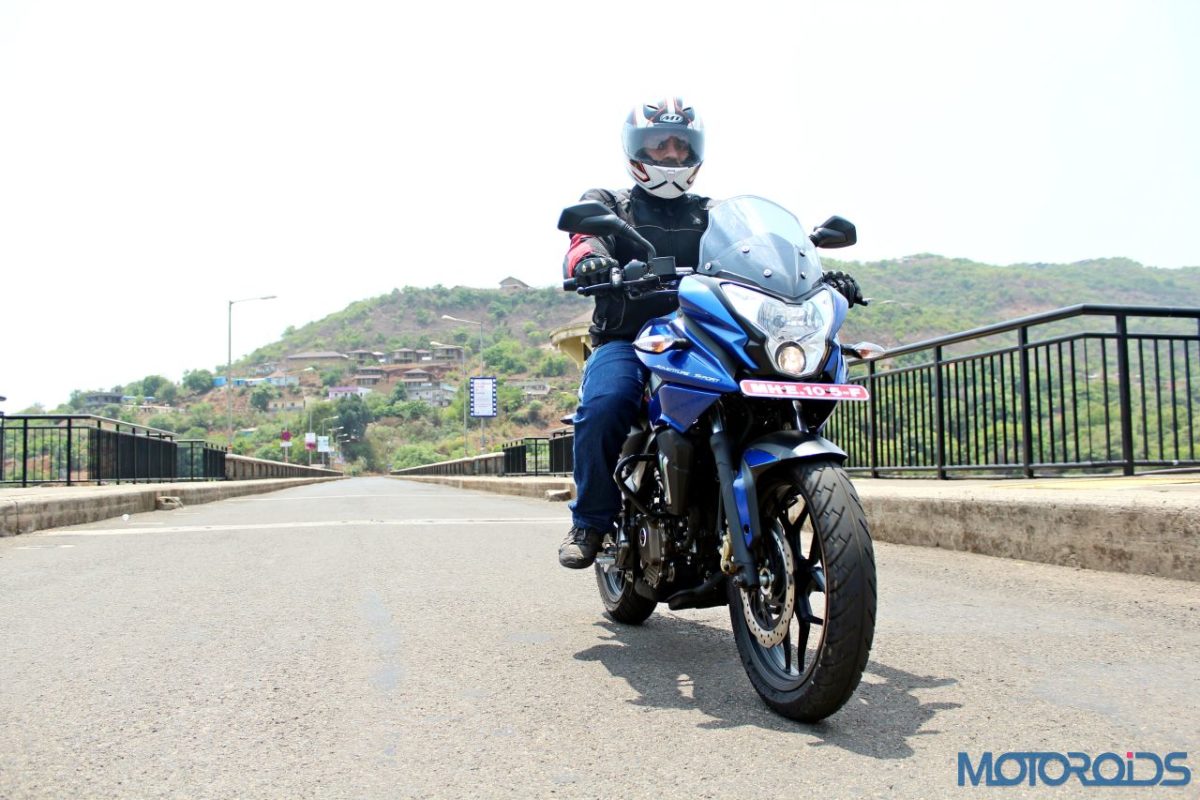 Maybe at the time when the AS 200 was introduced here, the Indian market wasn’t ready to embrace adventure or long-distance motorcycles like it is doing today. But if Bajaj decides to resurrect the AS 200, it would be just the perfect weapon for Bajaj to annihilate the competition. What would be even better? If Bajaj decides to incorporate some necessary upgrades, the AS 200 has the potential to become a great offering, even by today’s standards. Long travel suspension with ample ground clearance would go a long way in increasing the AS 200’s capabilities. 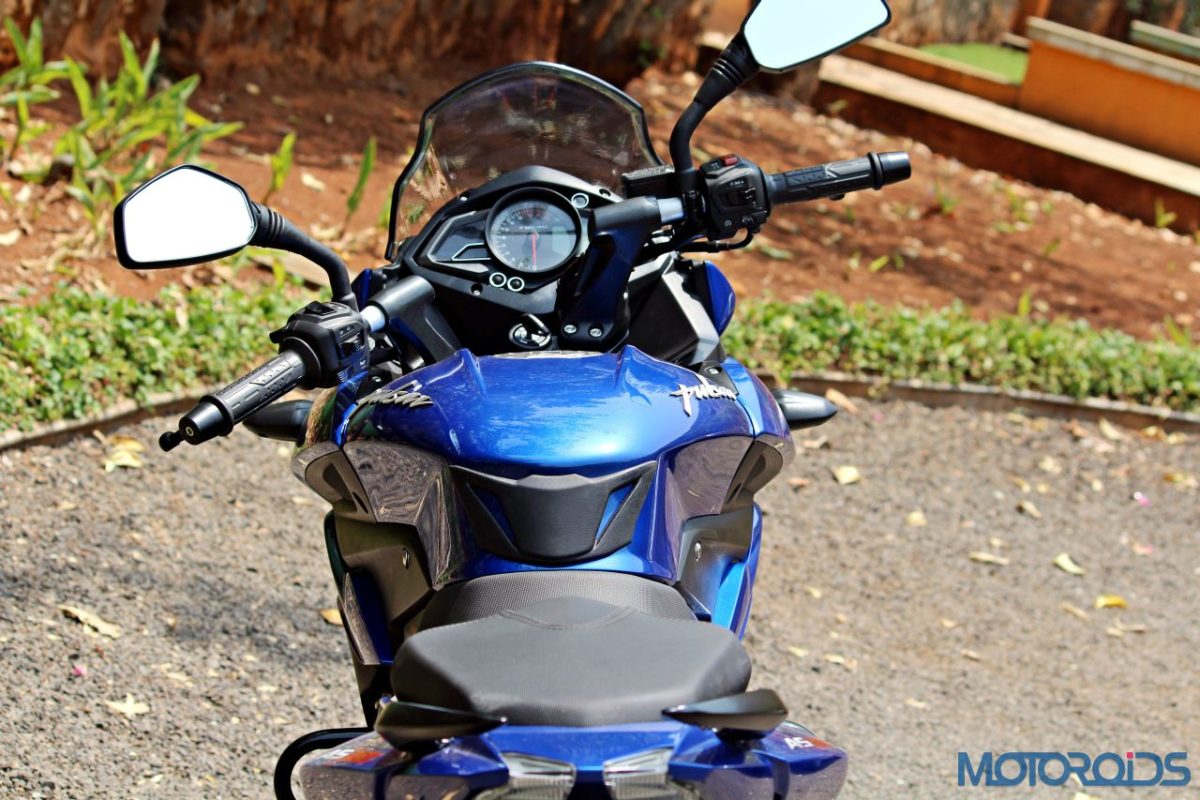 Bajaj could also equip the AS 200 with dual-purpose tyres to provide traction when the situation demands. It is a far-fetched thought but our curious minds can’t help but think of including spoked rims in the mix. The Xpulse 200 and the Himalayan both come with wire-spoked rims. The AS 200 had the same underbelly exhaust unit which is housed in the NS 200. However, these don’t do very well in rough conditions. An upswept exhaust would be more appropriate if Bajaj ever decides to resurrect the AS 200. 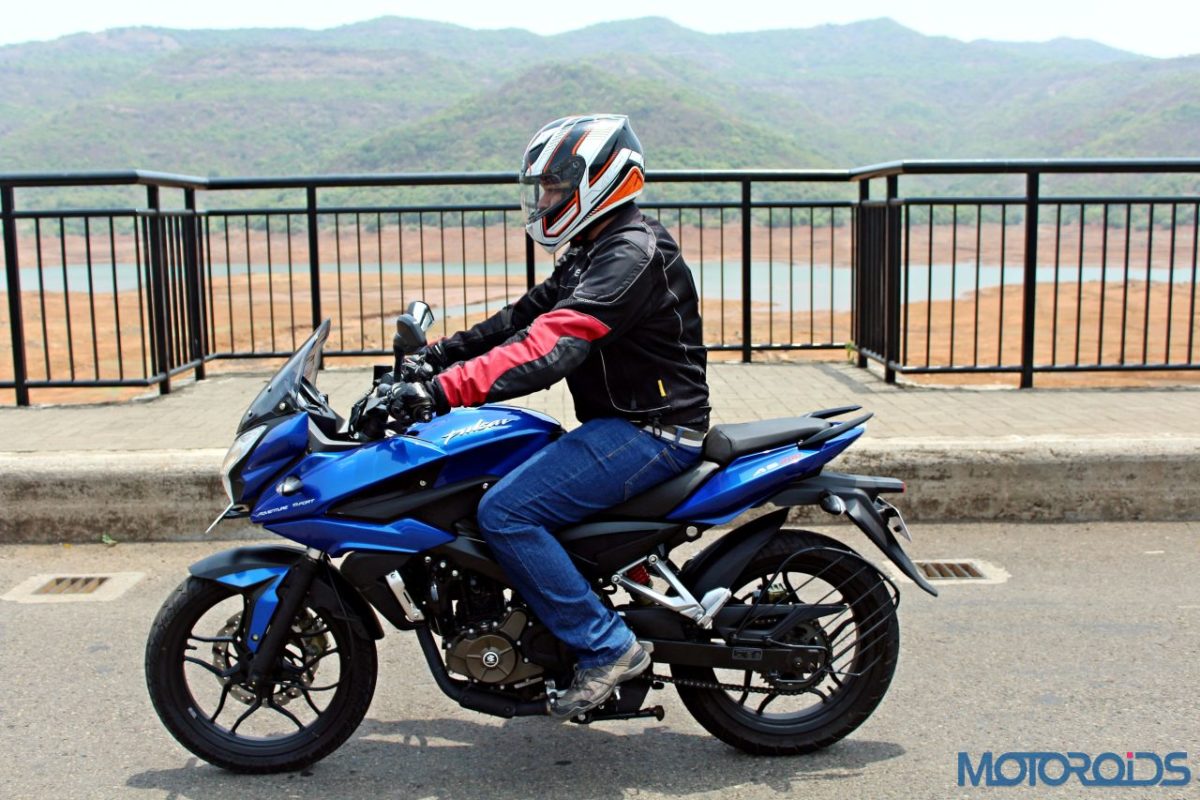 The 199cc engine has spawned many motorcycles like the KTM Duke 200, Pulsar NS 200 and the KTM RC 200. The compactly packed engine is a high-revving unit but engineers could tune the engine to deliver more torque lower down in order to make the AS 200 more tractable.

We have no word regarding the respawning of the now discontinued AS 200 but there’s no denying the fact that as a product, in the current scheme of things, it has great potential. If some necessary changes and upgrades are introduced, it could slot itself as a desirable, yet, well-priced long-distance machine like Bajaj’s latest – the Dominar 250.