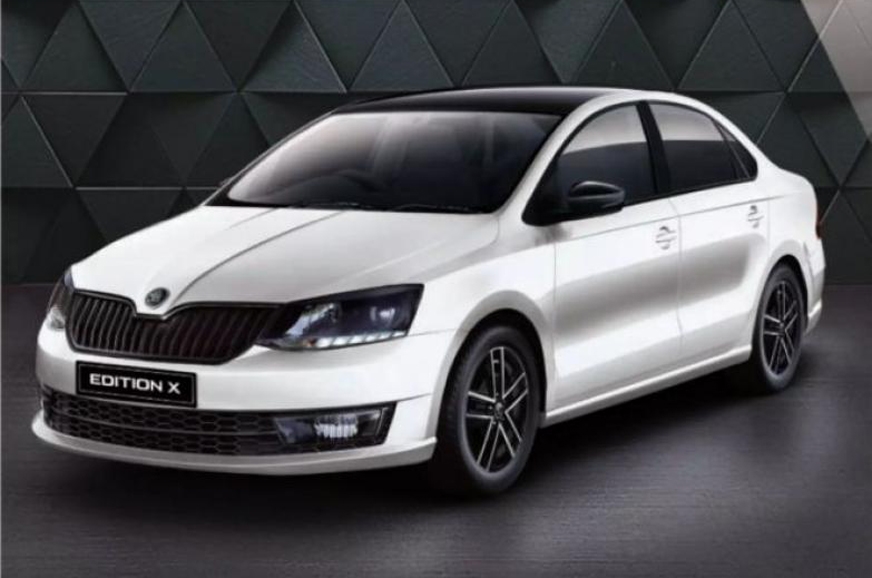 About a fortnight ago, Skoda India was ordered to stop sales of the Rapid Monte Carlo Edition by a court after Ludhiana based apparel brand Monte Carlo Fashions alleged infringement of its trademark. The model, which was launched in August this year, now makes a comeback after being rechristened as the Rapid Edition X. 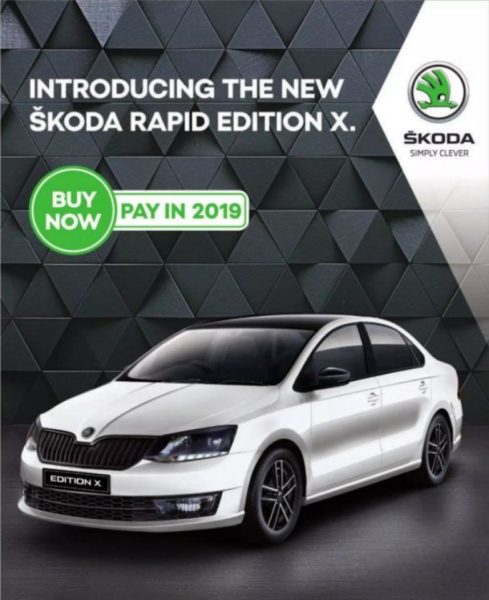 With the changes being limited to just the name, the Skoda Rapid Edition X comes equipped with the same features such as smoke headlamps with integrated LED DRLs, smoked fog lamps, dual tone front bumper and blacked out parts including the grille, B-pillar, roof and alloy wheels. 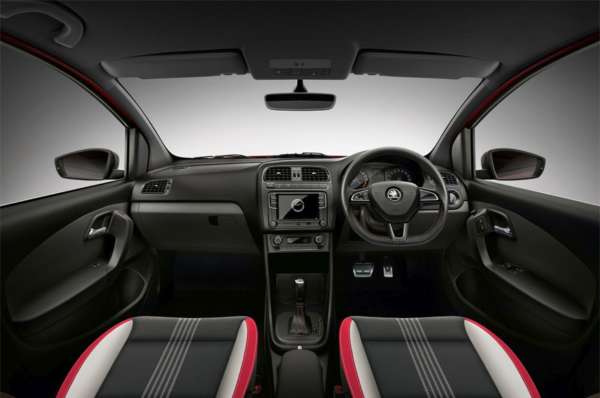 The Skoda Rapid Edition X will be available with the same engine options as the standard model. These options include a 1.6-litre petrol engine and a 1.5-litre diesel engine. The former is capable of producing 103 hp and 153 Nm of torque while the latter is tuned to produce 109 hp and 250 Nm of torque. Transmission duties are taken care of by a five speed manual unit on both the models. The petrol variant is can be had with a six speed automatic transmission while the diesel variant can be had with a seven speed DSG transmission. Prices for the Rapid Edition X are likely to remain the same when the model was known as the Rapid Monte Carlo Edition, which stands at INR 10.75 lakh (ex-showroom).