Skoda India recently revealed its plans to launch a few models in the coming months. The Indian arm of the Czech automobile manufacturer announced that the company will introduce models such as the Rapid Monte Carlo, Octavia RS and the Kodiaq full size SUV by the end of the year. 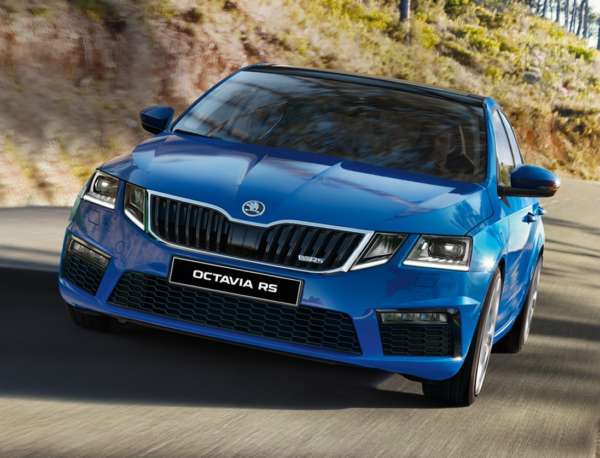 Now, the company has officially begun accepting bookings for the Rapid Monte Carlo edition and the performance oriented Octavia RS. The company has said that both the models can be booked with all Skoda dealerships against an amount of INR 50,000. The Rapid Monte Carlo edition will be launched later this month, to be followed by the launch of the Octavia RS in the next few weeks.

Coming to the Skoda Rapid Monte Carlo edition, the model is a limited edition unit of the standard Rapid sedan sold in India. Over and above the standard model, the Rapid Monte Carlo edition will feature a red paintjob with contrast black parts such as the alloy wheels, grille, ORVMs, spoiler and diffuser. Inside, the model will come equipped with an all black theme and contrast stitching for the seats, steering wheel and gear lever. 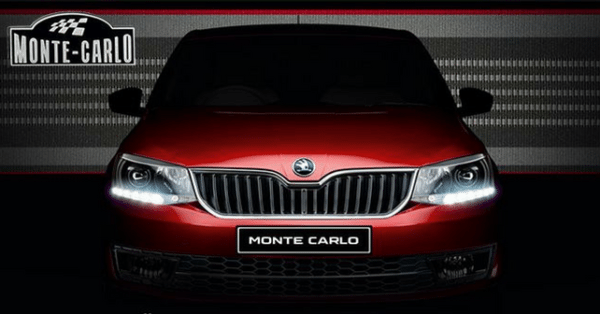 The Skoda Octavia RS will be a performance oriented version of the standard Octavia. Internationally, the model receives features such as all LED lighting, new diffuser at the rear, sporty seats, heated steering wheel and ambient lighting with 10 different colours. Engine options include a 2.0-litre petrol engine and a 2.0-litre diesel engine. These engines can be had with a six speed manual transmission and a six speed DSG unit. The 2.0-litre diesel engine can also be had with a 4×4 configuration, paired exclusively to the six speed DSG automatic transmission. More details of the engine specifications will be revealed during the launch. Stay tuned for updates.