Skoda recently held a press conference in Mumbai for the technical briefing of its upcoming products, the Kodiaq SUV and Octavia RS performance sedan. The Kodiaq SUV is currently being tested on Indian roads and had been spotted on several occasions. The specifications announced at the briefing, however, were of the international spec model and the car maker has remained tight-lipped about the India spec SUV. We’d most likely hear more on that front when the SUV arrives in India around the festive season. 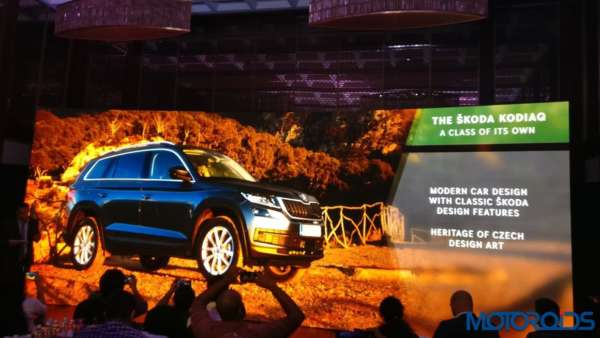 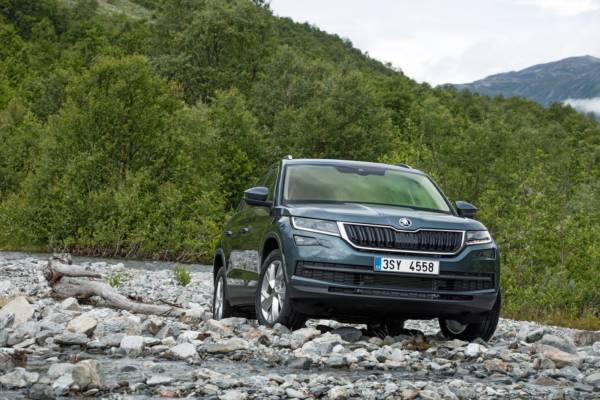 The SUV is 4,697 mm long, sports a wheelbase of 2,791 mm and has a  ground clearance of 190mm. The storage capacity without folding any of the three rows stands at 270-litre. Folding third row gives a storage capacity of 630-litre while lowering the second row extends it to 2,005-litre. 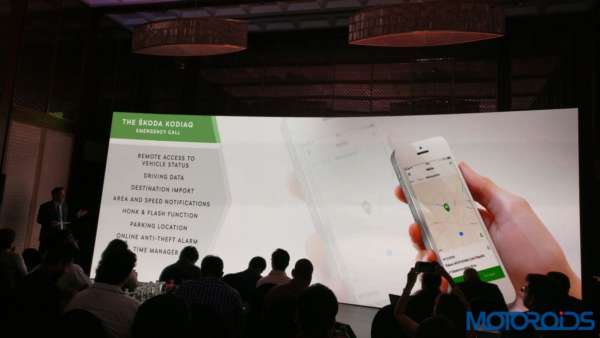 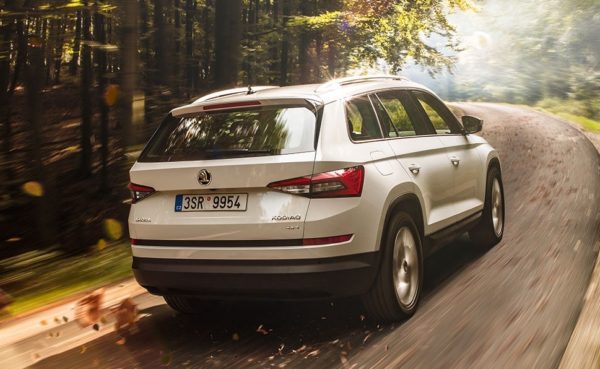 The SUV also features new Snow Mode (for 4 x 4) and off-road mode. The Dynamic Chassis Control (DCC) is three-way selectable : Normal, Sport and Comfort. The SUV is available with two TDI (diesel) and three TSI (petrol) engine options with power output range of 125 to 190 hp. The displacement ranges from 1.4 to 2.0 litre. The engine features Direct Injection with Turbocharger which is Euro 6 emission standard compliant. Other features include Brake Energy Recovery and Automatic Start-Stop. 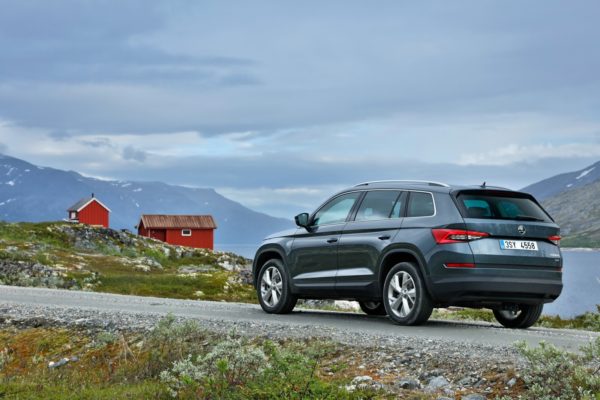