They say those visuals of Neil Armstrong and Buzz Aldrin jumping around on the Moon were staged. They also say that the picture above, where a humble looking man is seen posing next to a Rolls-Royce Ghost, doesn’t really suggest the actual story. So we started digging the internet in an effort to come across some inspiration. Because they say Vijay Gaikwad is a farmer from a village called Kondhapuri near Pune, and Organic Farming has brought him such riches that he has been able to purchase and maintain a fleet of cars which includes, Audis, BMWs, Mercedes’, and this Rolls-Royce!

What used to be a chariot of Maharajas who made most of their wealth by taxing farmers, if that person in the picture is indeed Vijay Gaikwad and the Rolls-Royce does belong to him, it could well be revenge he’s managed to pull off on behalf of his ancestors. Since there is no information about this man and his achievements, except for some unreliable sources being very sure that what you see is what it is, we tried to look at the picture closely and understand if it really is an inspirational, rags to riches story. 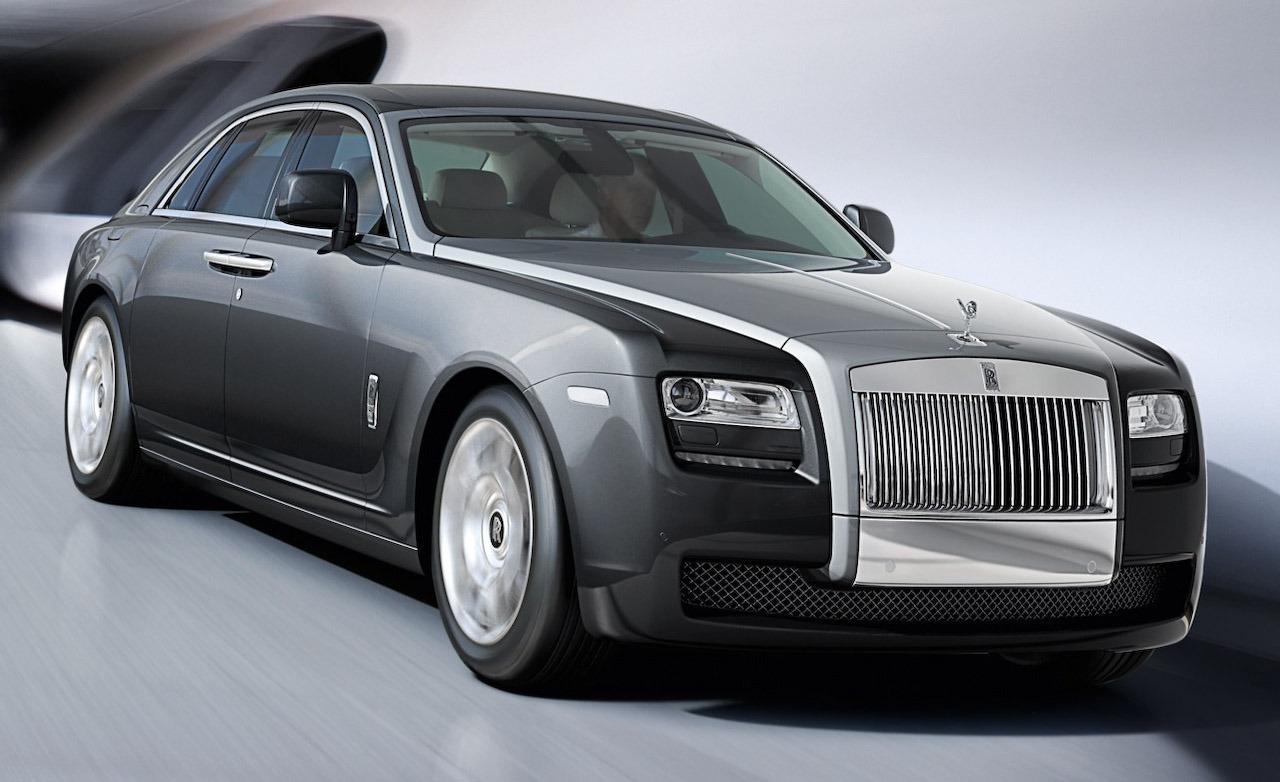 The garland on the car is an obvious giveaway that the car is new. Further, the man on the left isn’t wearing any footwear. Which is how it’s done when someone who follows religious procedures brings home a new vehicle and has to perform a few rituals. As rumours suggest, an Audi Q7 and what looks like the door of a premium sedan, flank the Spirit of Ecstasy. Like one of the many popular brand notions states, anybody who owns or drives a Rolls-Royce must not cross the ‘Spirit of Ecstasy’. And that if they need, they should go around the back of the car. Following that, none of the men in the picture are overlapping or even standing close to the ornament.

But posing bare feet next to a luxobarge so expensive, could they be just priests who the actual owner had called to perform some rituals? We don’t really know. But we do know that if Vijay Gaikwad is real, like Ramesh Babu, he could well go on to inspire many with a motivational story. If you know anything about this man’s story, please do share it in the comments section below.

Edit: According to Facebook posts which came in reply to this article, the person in the picture is the father of Mr Yogesh Gaikwad. A well-known business man from Pune.