After revealing the interiors of its upcoming electric vehicle(EV), Skoda has now revealed the exterior sketches of the Enyaq iV which is supposed to make its maiden official appearance at a global premiere at Prague in September 1, 2020. With this new design, Skoda promises to break new grounds in exterior design with its upcoming electric SUV.

The Enyaq iV is the first fully electric SUV from the Czech car manufacturer and the company claims that its emotive design language will aim to redefine the aesthetics of electric SUVs. The Enyaq iV SUV’s emotive lines and balanced, dynamic proportions are combined to offer a generous interior and a sustainable yet fun driving experience. Skoda’s Head of exterior design, Karl Neuhold, explains the design features of the upcoming Enyaq iV in a video interview. 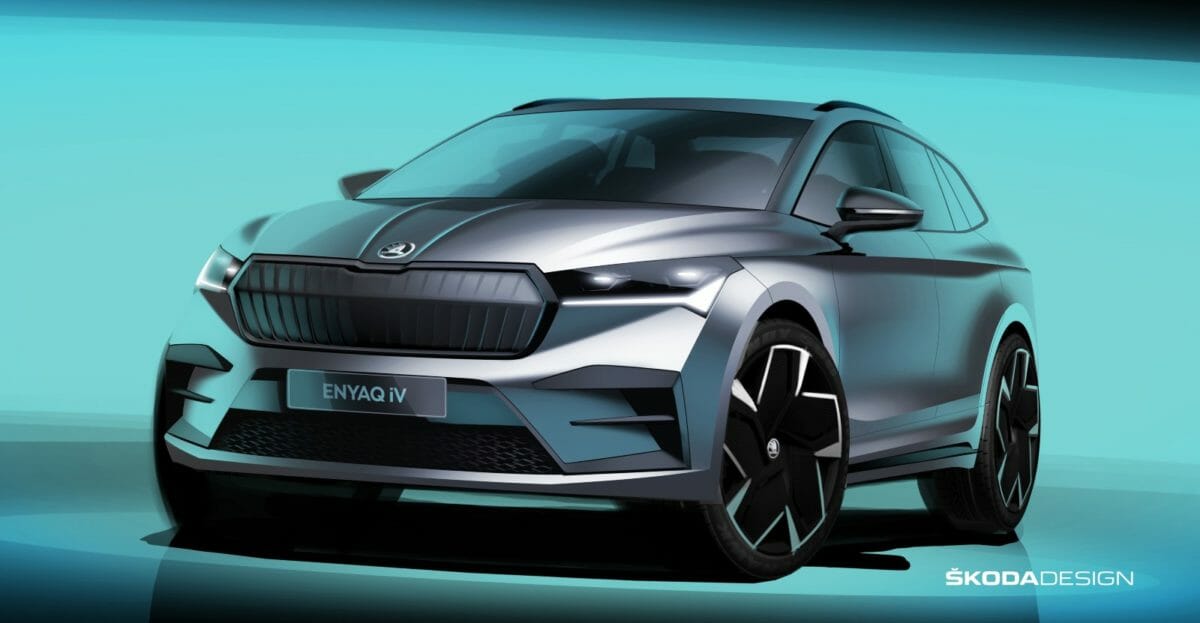 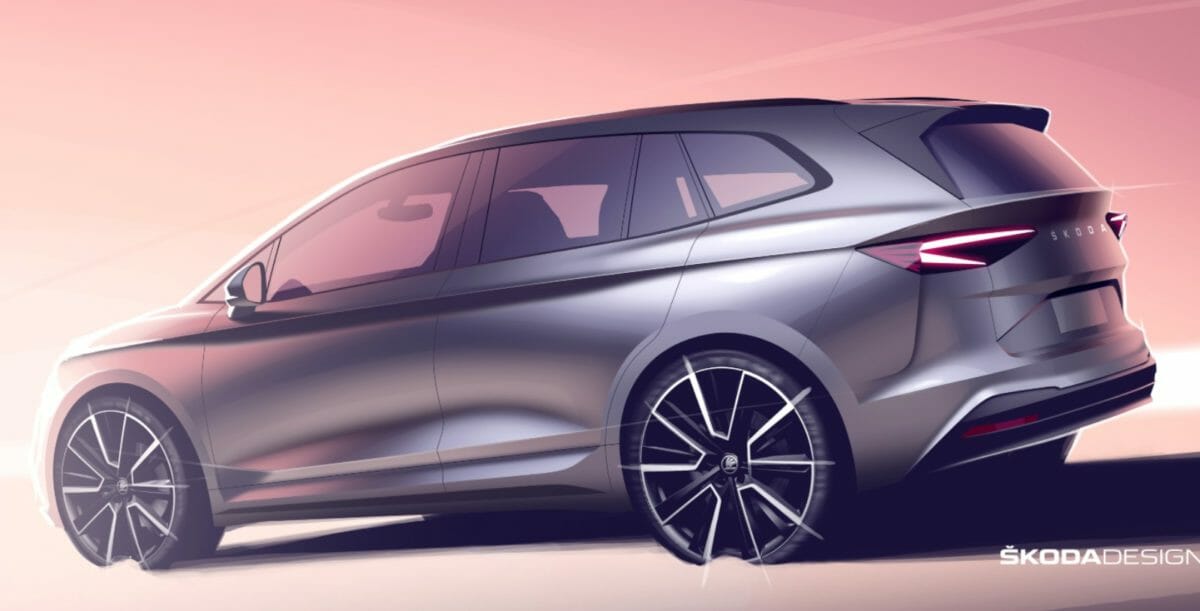 Its large wheels and ground clearance give it a powerful presence, that of an SUV. On the front, the grille is set further forward and is more upright. This is an element that becomes an instantly recognisable feature of the brand, says Neuhold. The SUV features full-LED matrix headlights and daytime running lights. Measuring 4,648 mm in length and 1,877 mm in width, the Enyaq is only marginally smaller than Kodiaq, which makes it a spacious SUV. It also offers 585-litres of boot space, which makes it a suitable family vehicle. 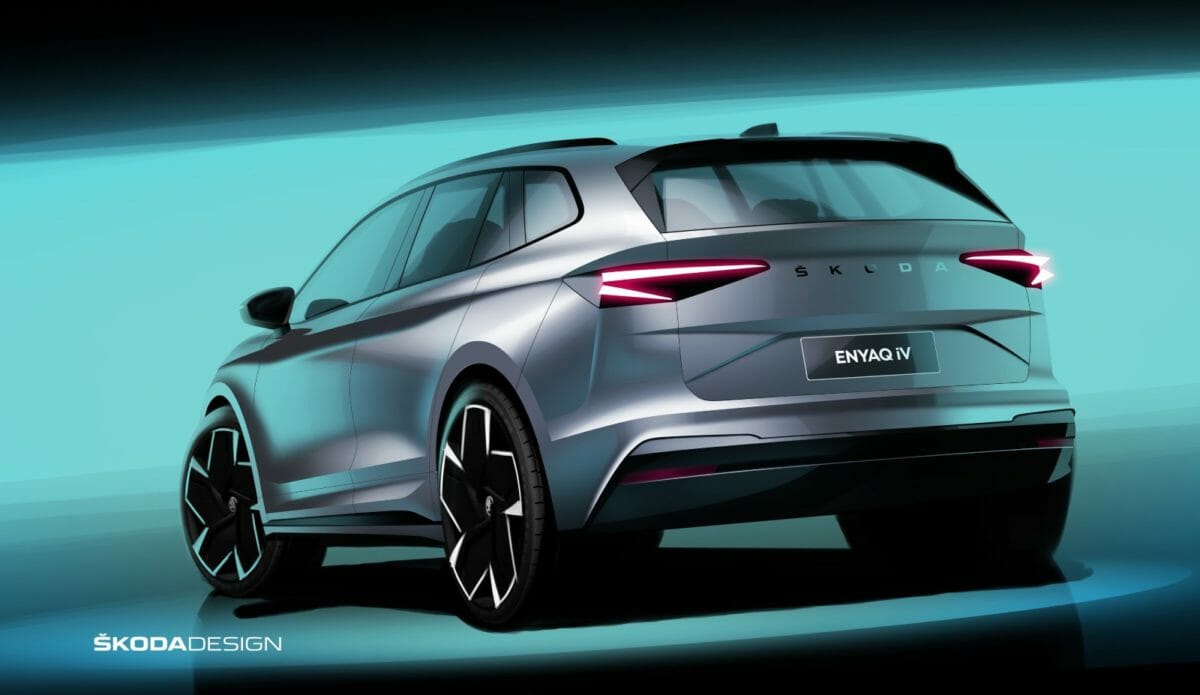 Neuhold claims the MEB platform and the lack of a combustion engine allows for short front and rear overhangs. The body is “more elongated and extremely aerodynamic”, with a drag coefficient of just 0.27.

That said, one must admit that on the inside the Enyaq iV looks futuristic in design. The Design Selections replace the previous equipment lines and feature natural, sustainably produced and recycled materials. The dashboard of the Enyaq iV is arranged over levels. There’s a decorative trim that spans the entire width of the SUV, further enhancing the sense of space. Skoda Enyaq iV customers will have the option to customize interior materials and upholstery from the Design Selections package. This package will allow customers the option of choosing from different themes and using recyclable and sustainable materials, for example, in one Design Selection package the seat covers are made of 40 percent new wool and bear the Woolmark Company’s seal. The remaining 60 percent of the blend is polyester from recycled PET bottles.

The cockpit looks elegant with elements like a massive 13-inch rectangular touchscreen taking centre-stage and the sleek instrument cluster looks modern as well. Skoda describes the design as clear, airy, innovative and sustainable, with the sense of space being the foremost, given its crossover status. The contours and lines on the dashboard add a sense of edginess as well, making it look modern and contemporary.