Home News Skoda Celebrates 125 Years Since Its Inception: Here’s A Look At Their Journey

This year Skoda Auto has marked 125 years of its journey as an automobile company. The company with a wide network has been one of the few makers who have been able to cater to the demands of both budget and luxury cars to consumers across the globe.

The brand is part of the Volkswagen Group comprising Volkswagen, Skoda, Audi, Porsche and Lamborghini among other brands. In this article, we look at the vast and rich history of the Skoda brand in brief and how it came about to be what it is now.

Inception As A Cycle Manufacturer 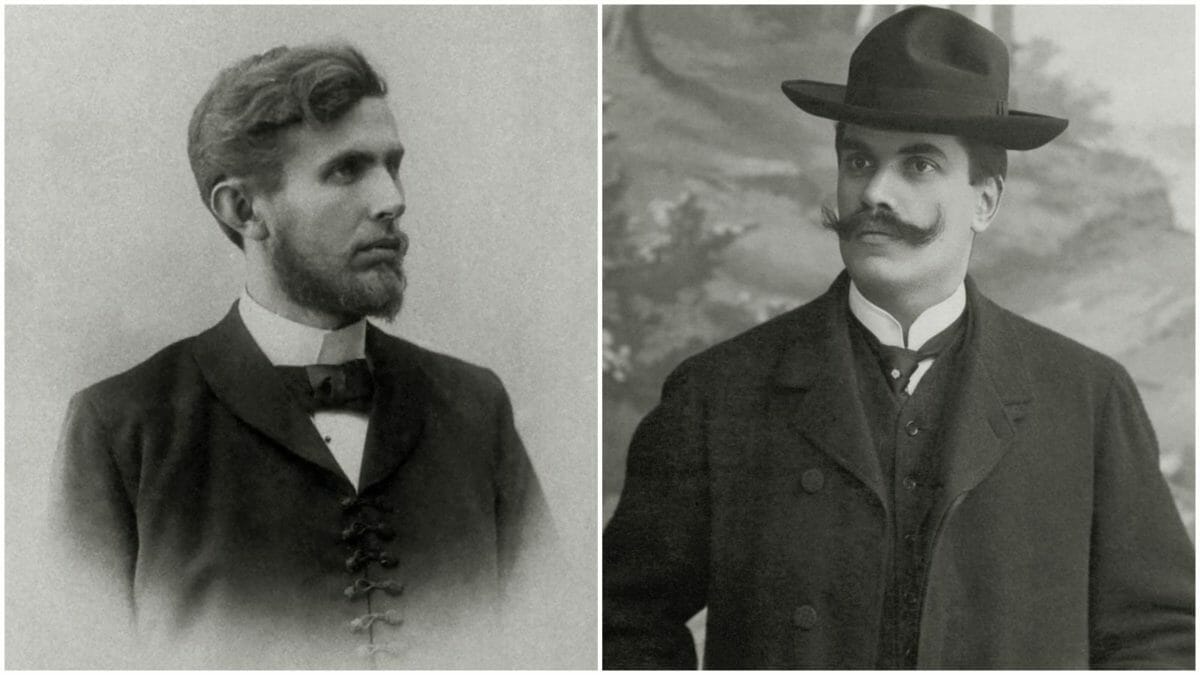 The Czech automaker’s history could be traced way back to the year 1895 when two keen cyclists in the town of Mladá Boleslav thought about making Czech bicycles and thus started the business of L&K Brand as a bicycle manufacturer by the end of 1896. Its founders Václav Laurin and Václav Klement joined hands to build this company to promote the use of bicycles as an effective and affordable means of transportation across the country.

Moment of transition from bicycles to cars

The next big moment for the company came in 1907 when the company decided to go public. Since bank loans were not sufficient for a major expansion, associates Laurin & Klement resolved to transform their firm into a joint stock company, registered on 17 July 1907. The new shareholders strengthened the company’s international character, paying in a total of 1,968,750 crowns for shares. Investors such as Prince Erich von Thurn und Taxis and Count Filippo Consolati were not the only members of the aristocracy who opened doors to the highest social circles for the carmaker. 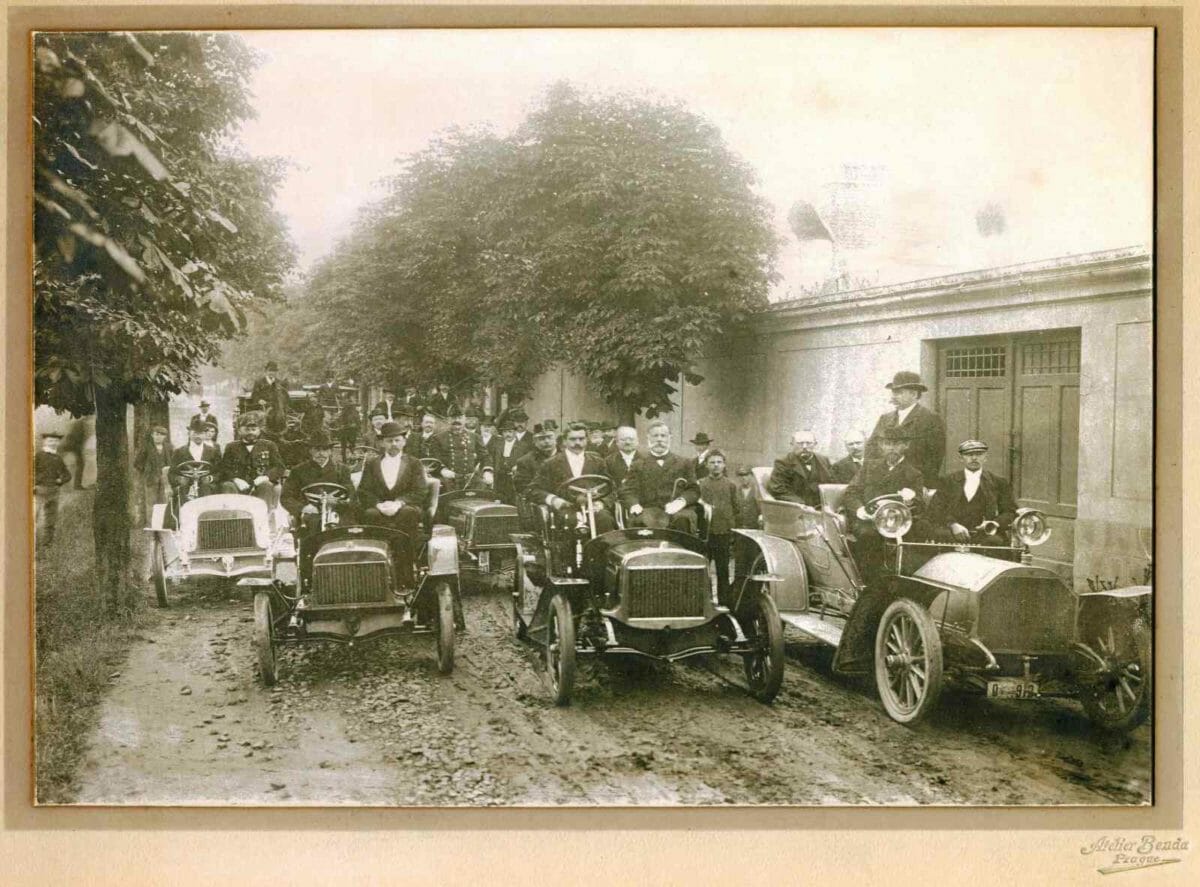 Birth Of Skoda As A Brand

By 1925, Europe had been plagued by the World War and the Spanish Flu. As a result, Europe grew poorer, demand fell and factories practically stood idle. Traditional markets collapsed, while the newly founded states protected themselves with high import duties. In this situation, Laurin & Klement was saved by its acquisition by a strong strategic partner.

The Pilsen-based Škoda Works had been controlled by French owners after the Škoda family left its management in 1919. This gave the Mladá Boleslav carmaker a financial injection that paved the way for fundamental modernisation, with a state-of-the-art factory with production lines built. It also allowed the company to benefit from the European machine engineering and armaments giant’s know-how. It was then, that the Skoda brand’s popularity grew across entire Europe. 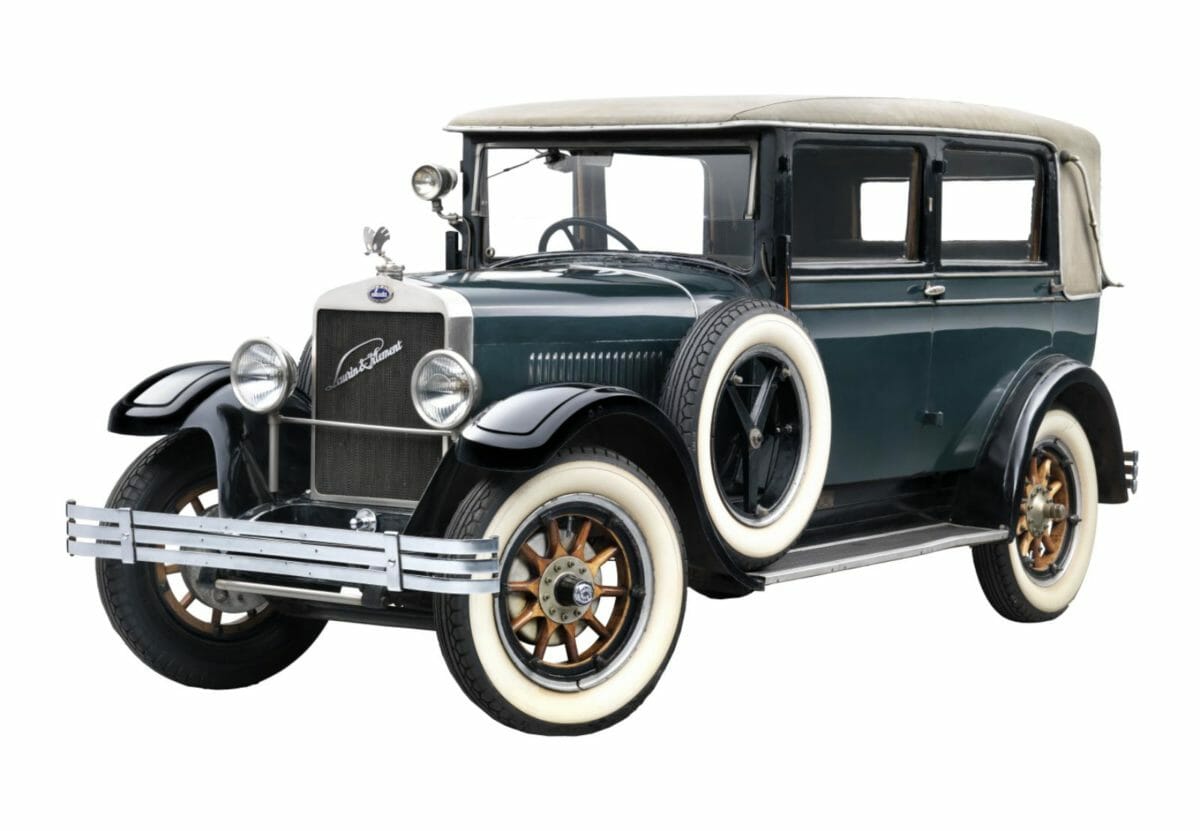 Having a firm foothold in the Indian market with roughly 1.4 billion inhabitants is crucial. ŠKODA announced its move onto the Indian market, where it had successfully exported passenger and utility vehicles before World War II, at Auto Expo 1998 in New Delhi. The ground-breaking ceremony for the main assembly plant at Aurangabad, a city with a population of a million and a half, took place on 13 January 2000. Production of the OCTAVIA series started in November 2001. In India, ŠKODA currently manufactures at Aurangabad (OCTAVIA, KODIAQ and SUPERB) and Pune (RAPID). 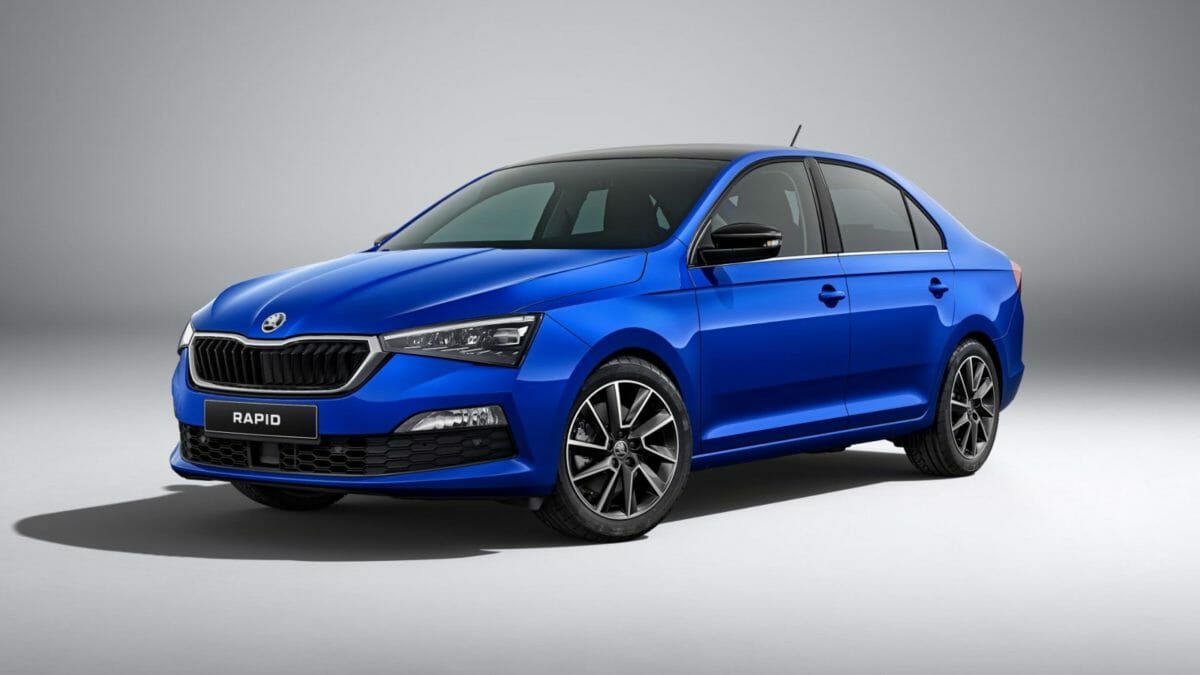 Currently, the Skoda brand operates under the combined entity called ŠKODA Auto Volkswagen India Pvt Ltd. In addition, ŠKODA is in charge of all Volkswagen Group activities in India as part of the INDIA 2.0 project. Skoda recently launched the updated Rapid sedan in India which has received a thumbs-up from the consumers and experts alike.