The Hyundai Venue has now become one of the most anticipated cars to be launched in India. The crowd is really hyped about the country’s first connected-car which will also pack itself with a lot of new features. The wait is nearly over as Hyundai’s latest sub-4 metre SUV is all set to be revealed tomorrow. It will be unveiled for the Indian market and at the New York Motor Show, both, on the 17th of April, 2019. With just a day to go, we confirmed over the phone that some Hyundai dealerships have already started accepting bookings for the new Venue 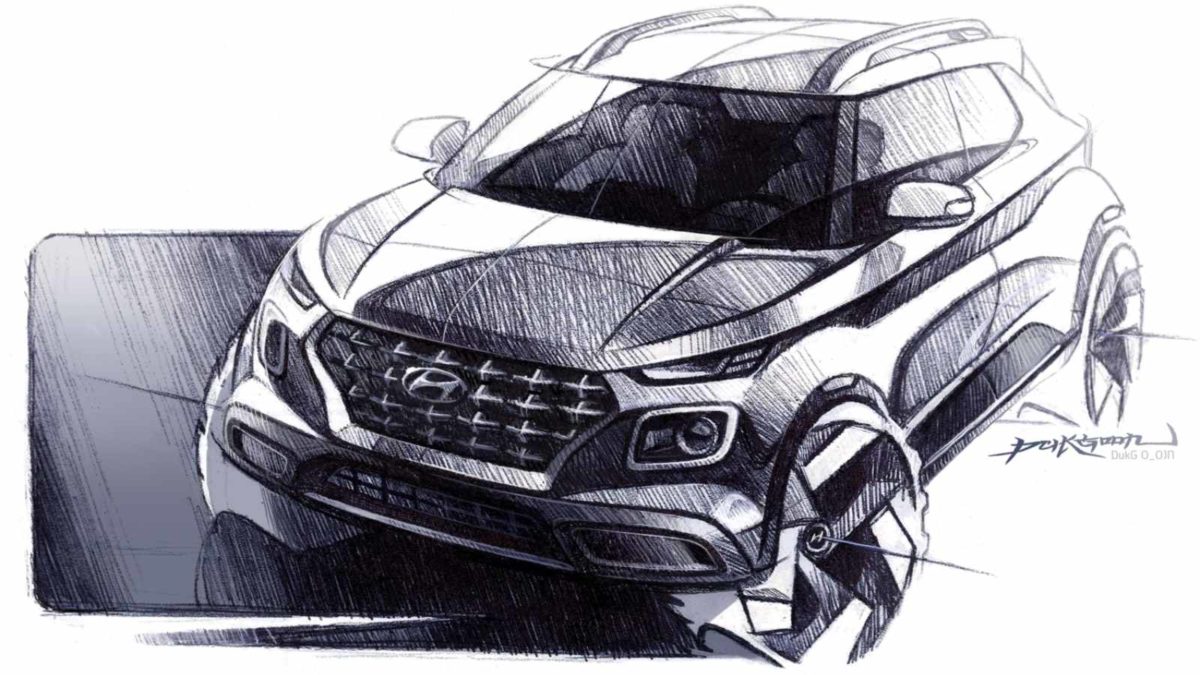 What looks like could turn the sub-4 metre compact SUV segment upside down, The Venue’s dashboard has a horizontal touchscreen infotainment unit which sticks out and has a floating effect, while most of the other parts like the seats, steering wheel and the dashboard plastics project a premium appeal. In the leaked images, the interior looks really comfortable and cosy, which will enhance the appeal of Hyundai’s baby SUV. Along with a premium finish, a small compact body and a futuristic edge over its competition, the Venue will be a tough rival to the likes of the Tata Nexon, the Mahindra XUV 300 and the Ford EcoSport. 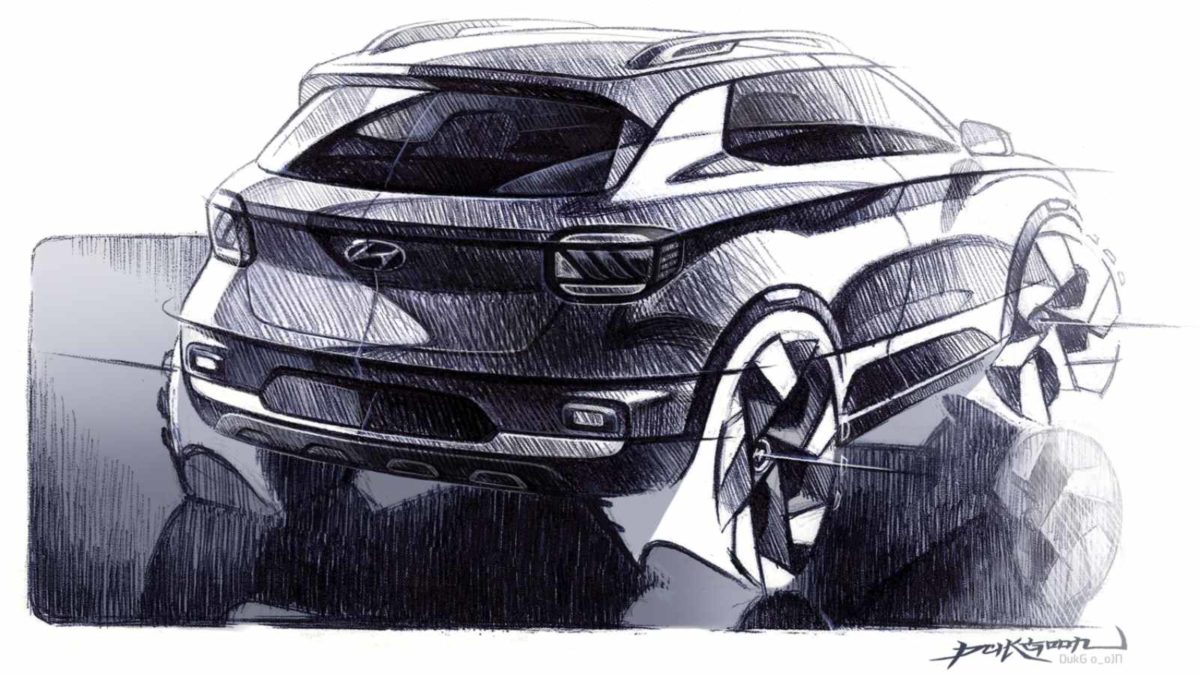 As the Hyundai Venue will be India’s first ‘connected SUV, it will be available with an inbuilt e-Sim so that most of the car functions can be controlled using your own smartphone. This feature will provide a huge range of smart connectivity functions, thanks to BlueLink Technology which can control basic features such as remote starting, remote AC operation, car tracking and many more, by your smartphone. 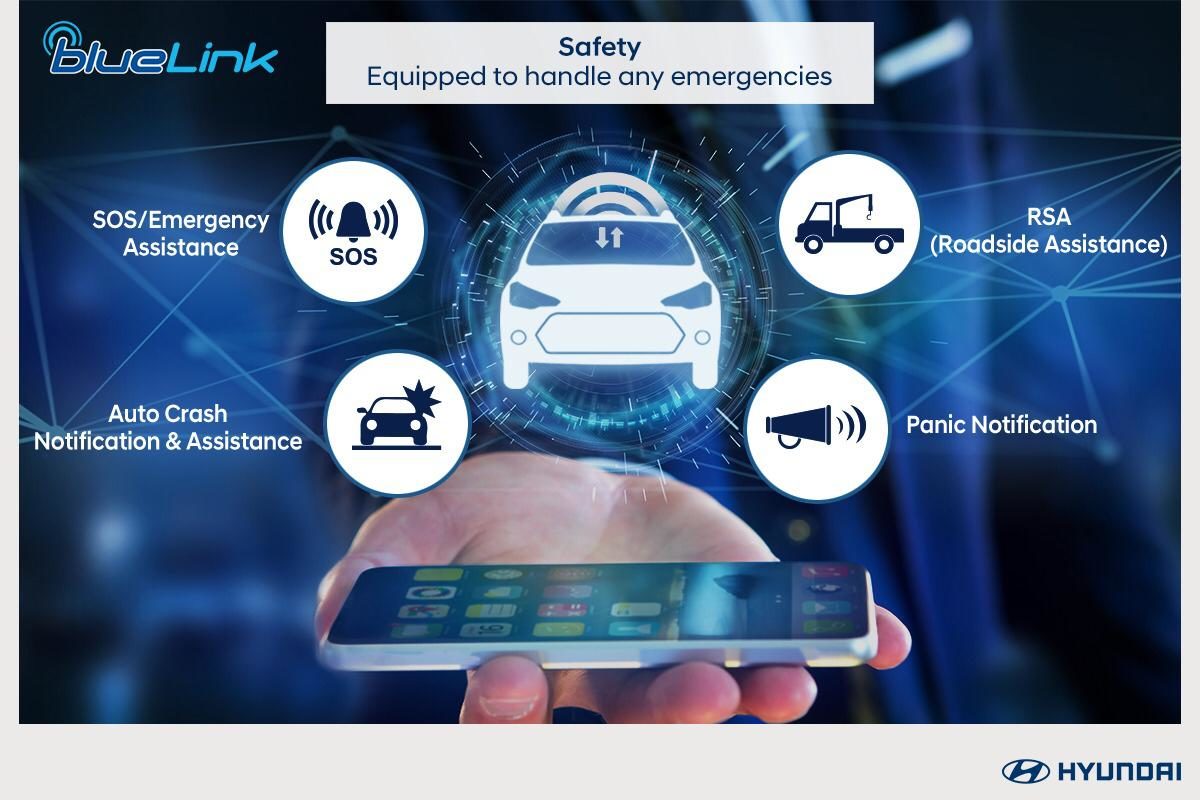 The Venue will basically be a front-wheel drive, monocoque SUV without a 4×4 option, just like the Creta, only smaller. The exact mechanical specifications have not been revealed yet, but the Venue is expected to be offered with 2 powertrain options in petrol and only 1 manual transmission diesel variant. 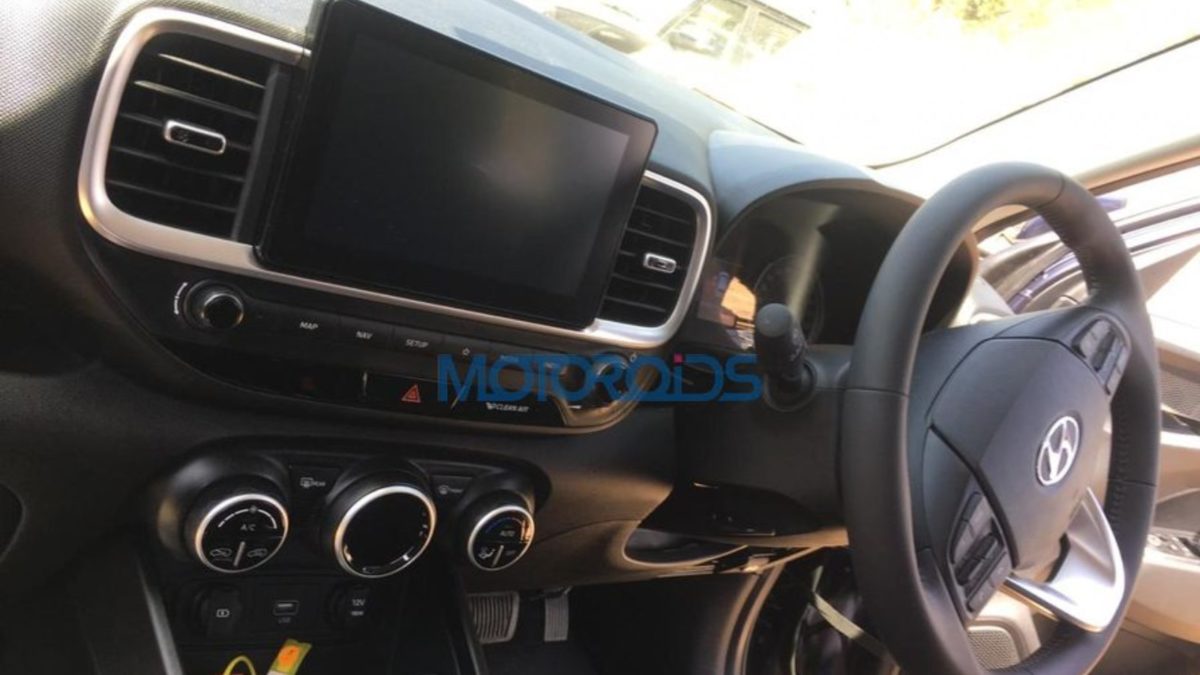 The Venue could get a 1.2-litre petrol engine which would produce 100 HP and 132 Nm of torque and could be paired to a 5-speed manual gearbox, while a 1-litre, 3-cylinder turbo-petrol engine producing a 110 HP and 170 Nm of torque could be paired to a 7-speed dual-clutch automatic transmission. For diesel powered variants, Hyundai might use the same 1.4-litre turbocharged engine from the i20 which makes about 89 HP and 220 Nm of torque. The Venue is expected to be priced anywhere between Rs 8 – 12 lakh.