Hyundai’s latest sub-4 metre SUV, the Venue is all set for a reveal tomorrow, and they are making sure that we won’t miss the debut of India’s first connected SUV. Hyundai has announced that the Venue will be revealed in the Indian market and at the New York Motor Show, both on the 17th of April, 2019. In the latest teaser released by Hyundai, we can see the Venue still wrapped in the camouflage cover and it looks just like a mini-Creta, but only sportier and futuristic. Have a look at the teaser:

The car projects a really good first impression as it storms past the various locations and conquers the different type of terrains in the teaser. All the locations in the teaser not only portray the beauty of India but also display the Venue’s ability to travel anywhere across the country. The Hyundai Venue will be India’s first ‘connected SUV’, and will provide a huge range of smart connectivity features using the BlueLink Technology, such as remote starting, remote AC operation, car tracking and many more. Since the Venue is a smart car, it will be available with an inbuilt eSim, so that most of the car functions can be controlled using your own smartphone. 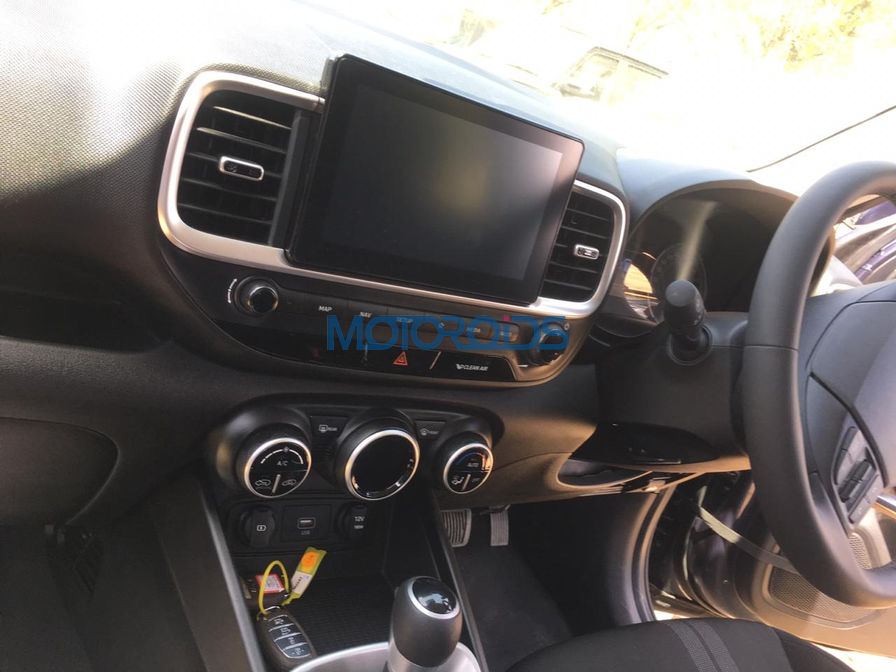 The Venue will be a front wheel drive, monocoque SUV without a 4×4 option. The mechanical specifications have not been revealed yet, but the Venue is expected to be offered with a 1.2-litre petrol engine which would produce 100 HP and 132 Nm of torque and could be paired to a 5-speed manual gearbox, while a 1-litre, 3-cylinder turbo-petrol engine producing a 110 HP and 170 Nm of torque could be paired to a dual-clutch automatic transmission. For diesel, Hyundai might use the 1.4-litre turbocharged engine from the i20 which makes about 89 HP and 220 Nm of torque. 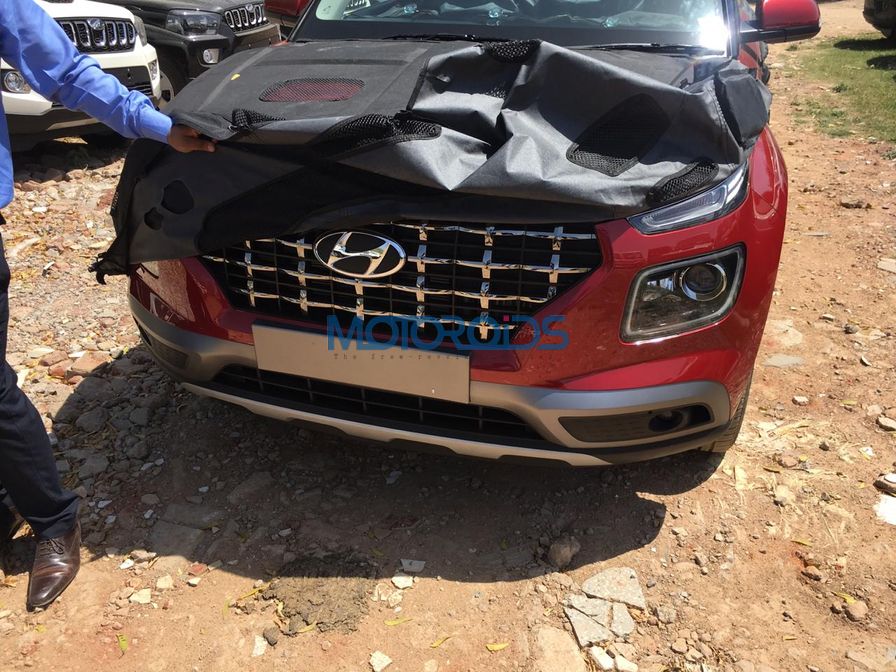 The interiors of the Hyundai Venue which were leaked through images a while ago reveal that the Venue’s dashboard has a horizontal touchscreen infotainment unit which sticks out and has a floating effect, while most of the other parts like the seats, steering wheel and the dashboard plastics project a premium appeal. Along with a premium finish, a small compact body and a futuristic edge over its competition, Hyundai might place the Venue right between the i20 and the Creta. The Venue is expected to be priced anywhere between Rs 8 – 12 lakh.