According to a. ew report, Maruti Suzuki might have discontinued the diesel powered Ignis in the Indian market. While the company is yet to make any official statement regarding the same, various dealers across the country have revealed that the Ignis diesel has been discontinued due to low demand. 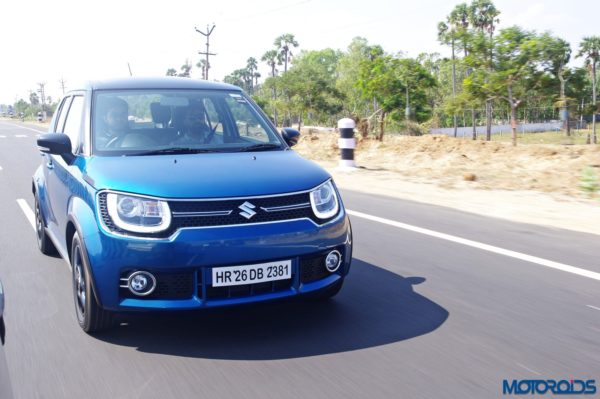 Launched in India back in January 2017, the Ignis is sold through Next, the company’s premium dealership brand. Reports suggest that the 90% of the Ignis sales accounted for the petrol variants, while diesel variants accounted for just 10% of the sales. A few other reports also suggested that Maruti Suzuki could have out the production of the Ignis diesel on hold in order to clear existing stock.

At the heart of the Maruti Suzuki Ignis diesel was a 1.3-litre engine that was capable of producing a maximum power output of 74 hp at 4,000 rpm and 190 Nm of torque at 2,000 rpm. Transmission options included a five speed manual unit and a five speed AMT. 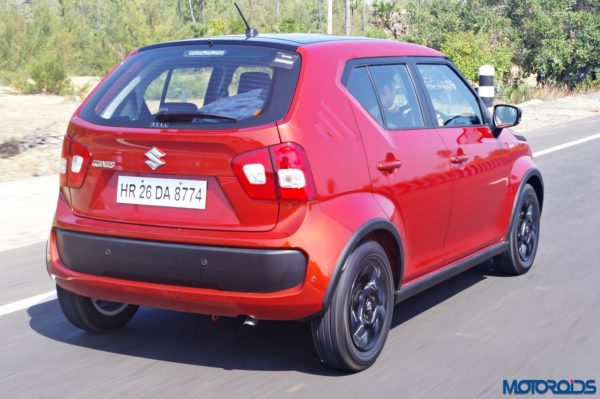 If the report does turn out to be true, the Maruti Suzuki Ignis will be available only with a 1.2-litre petrol engine that is tuned to produce 82 hp at 6,000 rpm and 113 Nm of torque at 4,200 rpm. This engine is paired to a five speed manual transmission while a five speed AMT gearbox is available as an option.