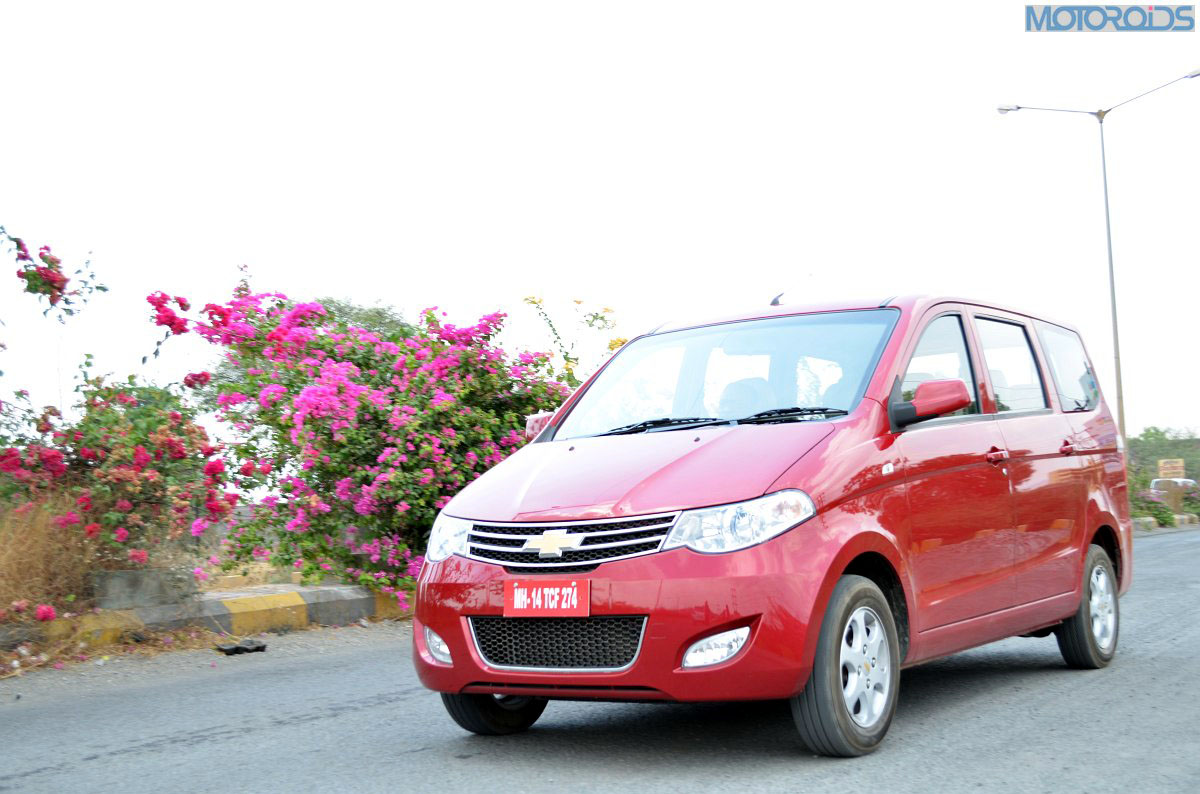 Chevrolet recently revealed images of the upcoming India bound Beat hatchback. As we wait for more details on the model, another news from the house of General Motors surfaces on the web. Reports suggest that the American automobile manufacturer is likely to cease production of the Enjoy MPV. The news comes barely a few weeks after the company shelved its plan to introduce the Spin MPV in India.

According to reports, Chevrolet already has 3900 units of the Enjoy that is due for dispatch next month. General Motors refused to comment on the rumour. The model, which was launched in the Indian market more than three years ago in the month of May, is powered a 1.4 litre petrol engine and a 1.3 litre diesel engine. The company even went ahead to launch a limited edition and an anniversary edition of the MPV apart from a facelift that made its debut last year. 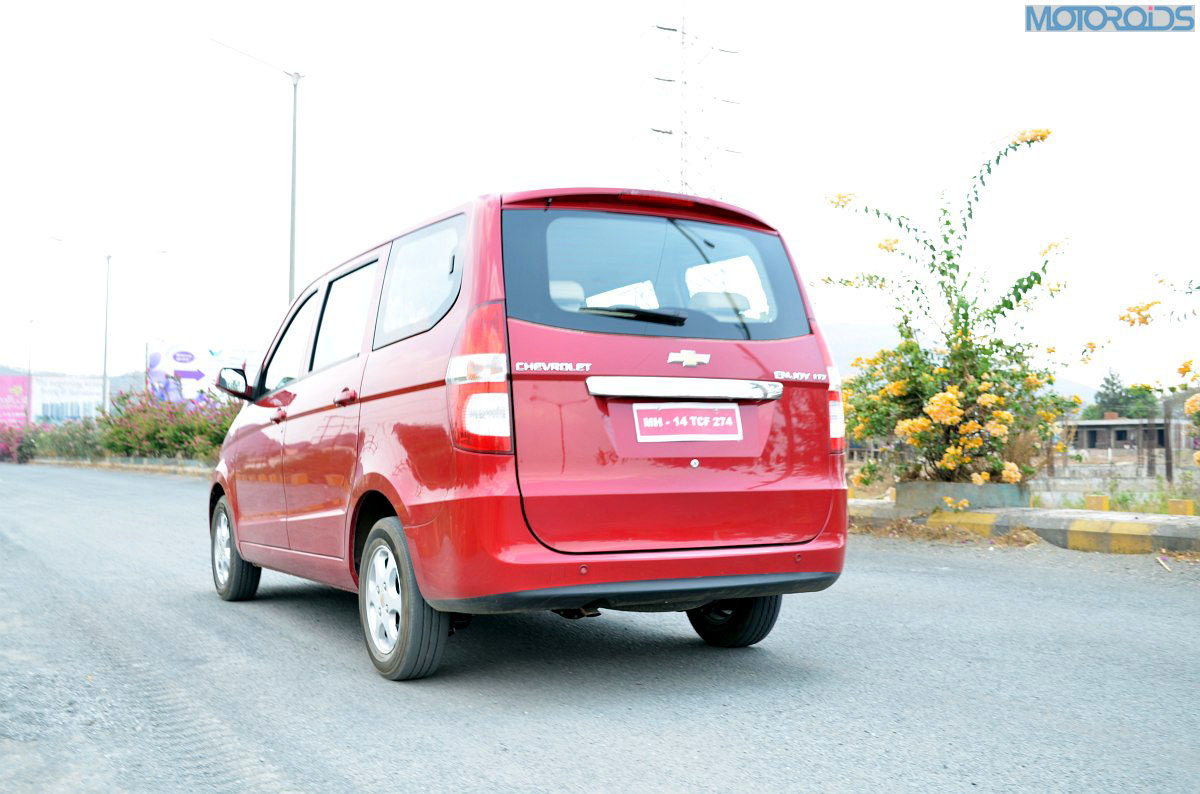 All the aforementioned tactics by General Motors didn’t seem to push the overall gloomy sales of the Enjoy. The Enjoy is not the only model suffering from a bad sales report. To counter the losses, the company is now said to be concentrating on the export market where it has seen a significant rise.

Also read: Bumblebee’s back for Transformers: The Last Knight as 2016 Chevrolet Camaro

The report further added that Chevrolet India plans to put an end to the production of the Sail hatchback and the Sail sedan. It is believed that the Sail sedan will be replaced by the upcoming Beat Essentia which is a sub four metre compact sedan. The company stated that they will launch five products in the next two years for the Indian market.