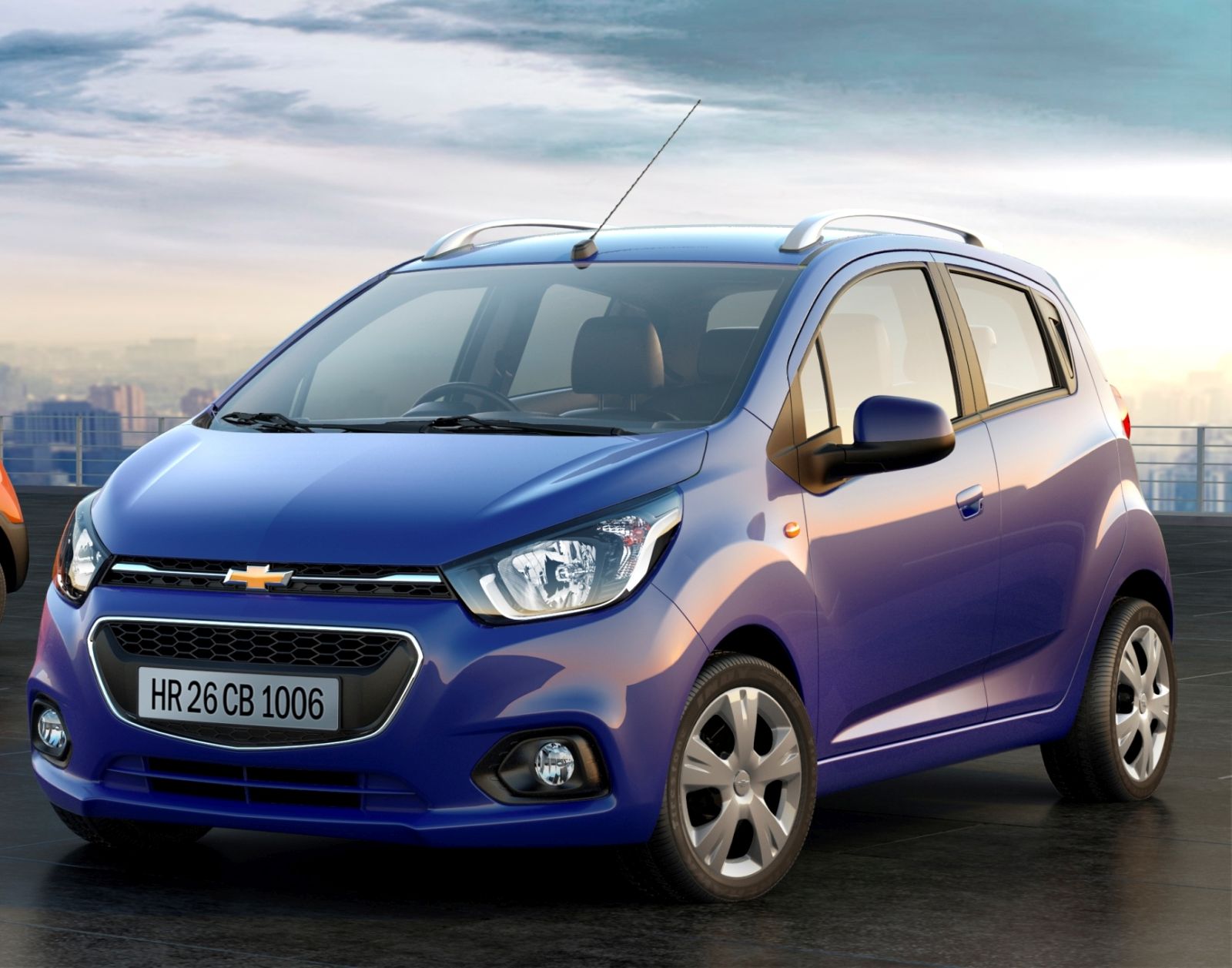 Chevrolet has released an image for its upcoming models that would be launched in India soon. The company stated that it would be launching the new Beat as well as two more iterations based on the model, with the former due for a launch this year. The two models include the Beat Activ, a cross hatch and the Beat Essentia compact sedan, both that were showcased at the 2016 Auto Expo this year.

The new Beat hatchback is based on a heavily re-worked version of the current-gen Beat and will arrive with a slew of changes. The upcoming model features a dual port grille and redesigned headlamps with blackened inserts up-front. Moving on to the sides, the Beat retains the C-pillar mounted door handle, a trend that was started by the first-gen beat and is now seen on models such as the Mahindra KUV100. Coming to the posterior, the number plate recess is likely to be moved to the rear bumper. 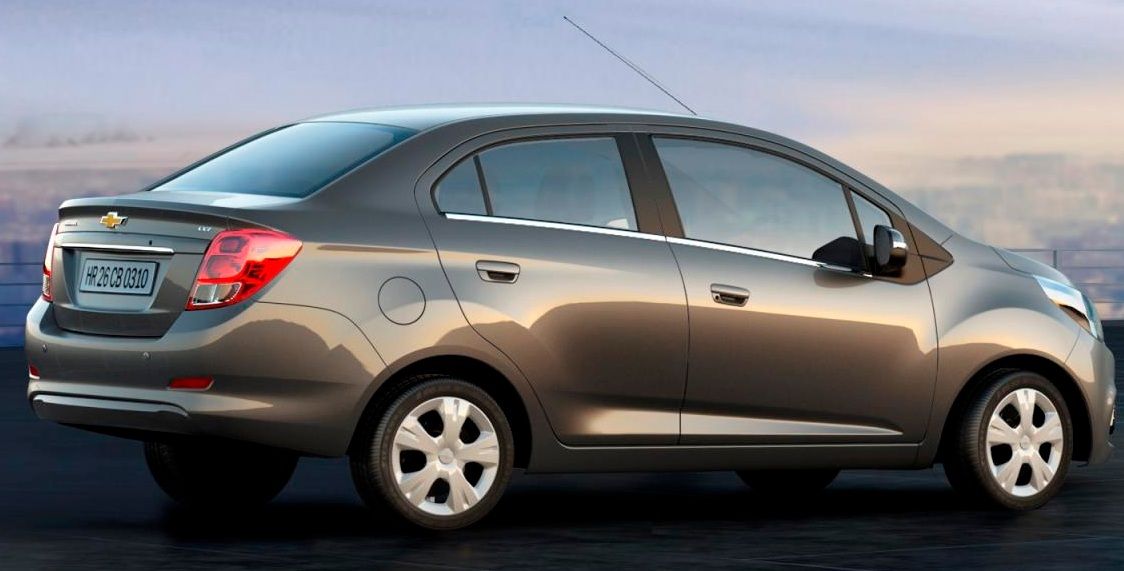 On the inside, the model will receive features such as a 7 inch infotainment system and dual tone interiors while the motorcycle inspired instrument cluster will be retained. Coming to the remaining models, the Beat Activ will also arrive in the Indian market this year while there are no details on the Beat Essentia. Once launched, the compact sedan will rival the likes of the Maruti Suzuki Swift Dzire, the Hyundai Xcent and the upcoming Tata Kite 5 compact sedan.

Powering the models would be 1.0-litre, three cylinder petrol and diesel engines with different states of tune.  The petrol engine is likely to be a trimmed down version of the 1.4-litre four cylinder Ecotech engine while the three cylinder diesel engine will be unique to the Indian market.