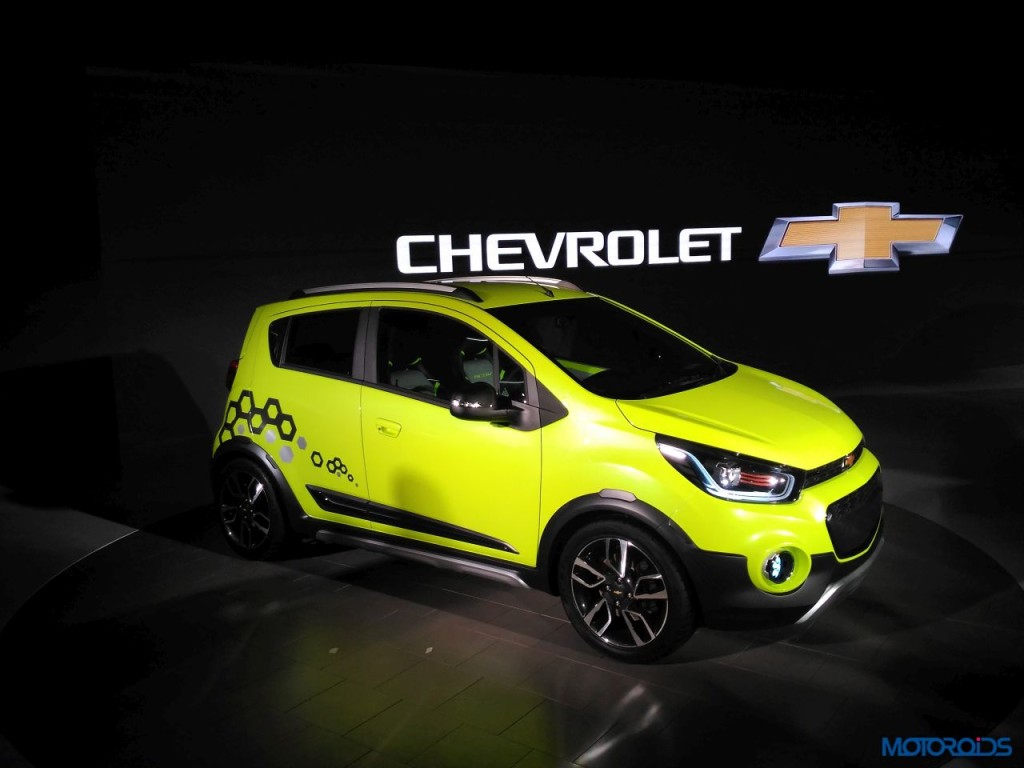 After teasing the Beat concept ahead of the Auto Expo 2016, General Motors India unveiled their Chevrolet Beat Activ concept along with the Chevrolet Essentia sedan. Both the cars are designed on the basis of Chevrolet’s new design language. The all new distinct design DNA will be reflected on all of Chevrolet’s future products; it will ensure that the company’s vehicles will stand out on busy roads. The Essentia and Beat Activ concept represent the evolution of Chevrolet – distinct, modern and progressive. Chevrolet says that both the vehicles are built on the Beat platform. The top LTZ variants of the Beat Activ and Essentia were showcased at the Auto Expo. 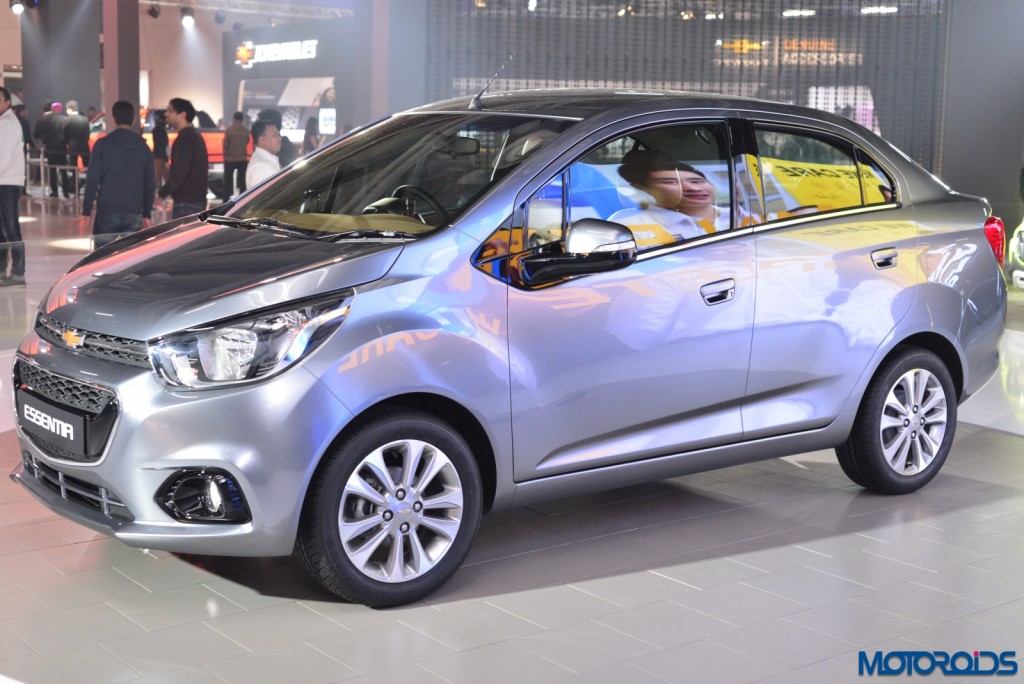 The Chevrolet Essentia is a 5-door notchback that is scheduled for a launch in India in 2017. Intended to be positioned as an aspirational product, the Essentia is claimed to be rich in terms of luxury of space.

Based and Built on the Beat platform 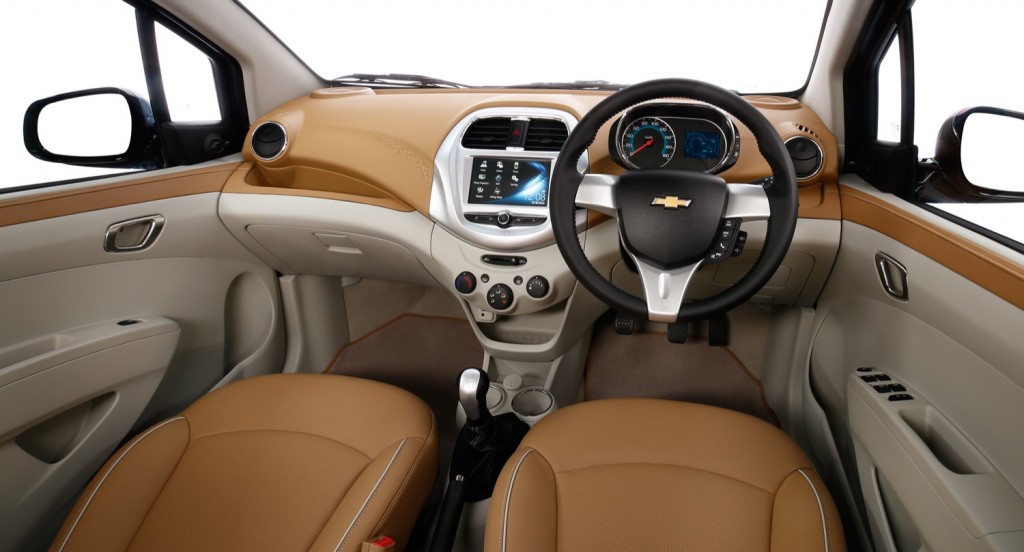 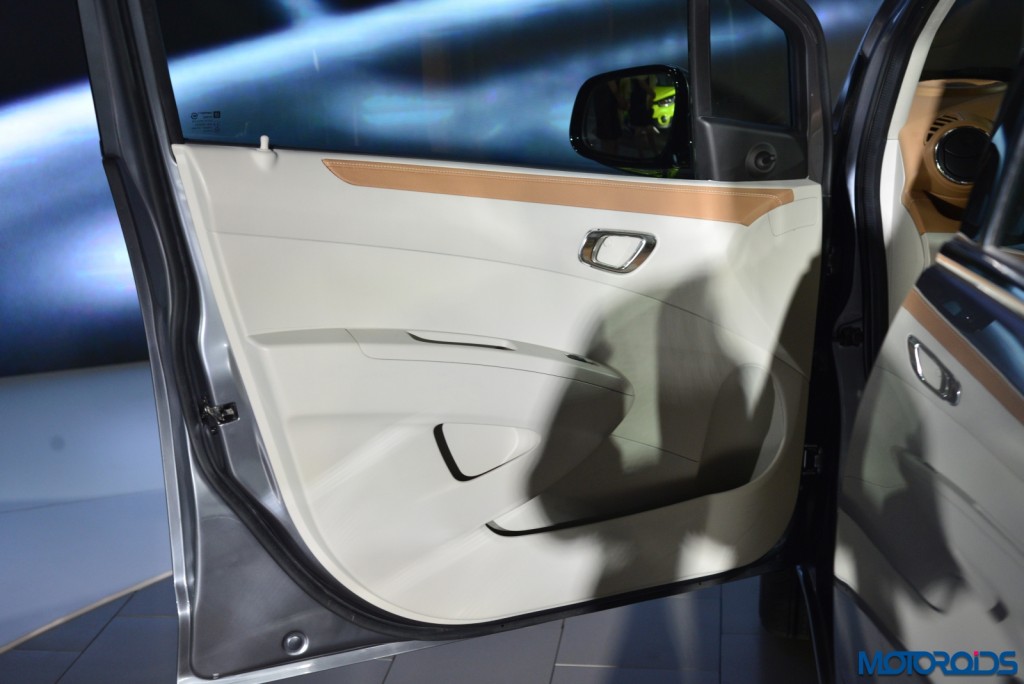 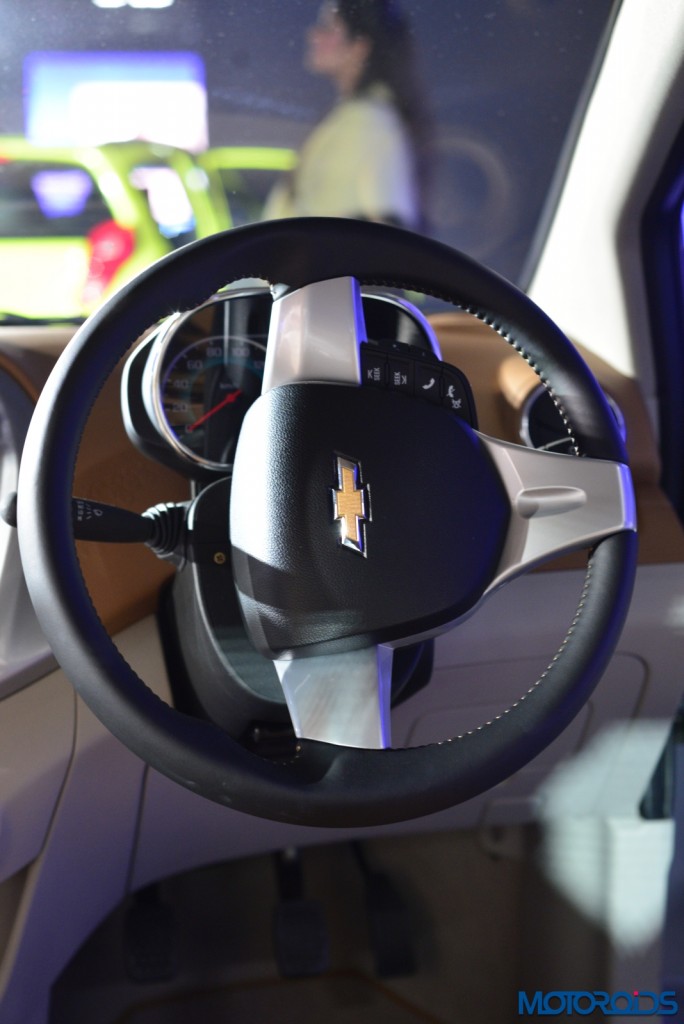 Mounted controls on the steering wheel for telephony 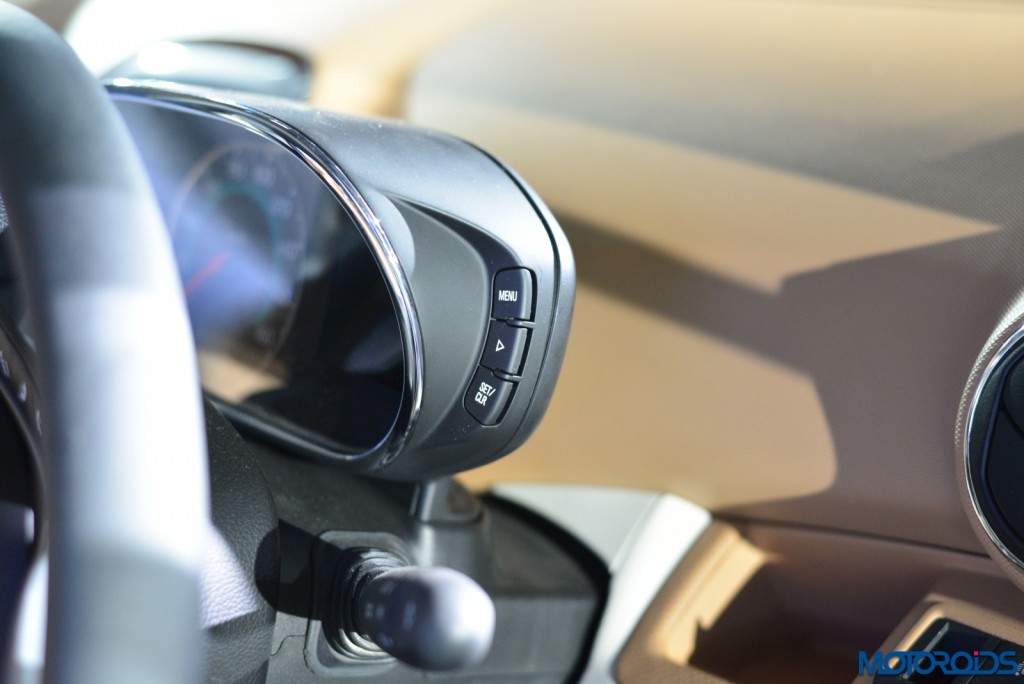 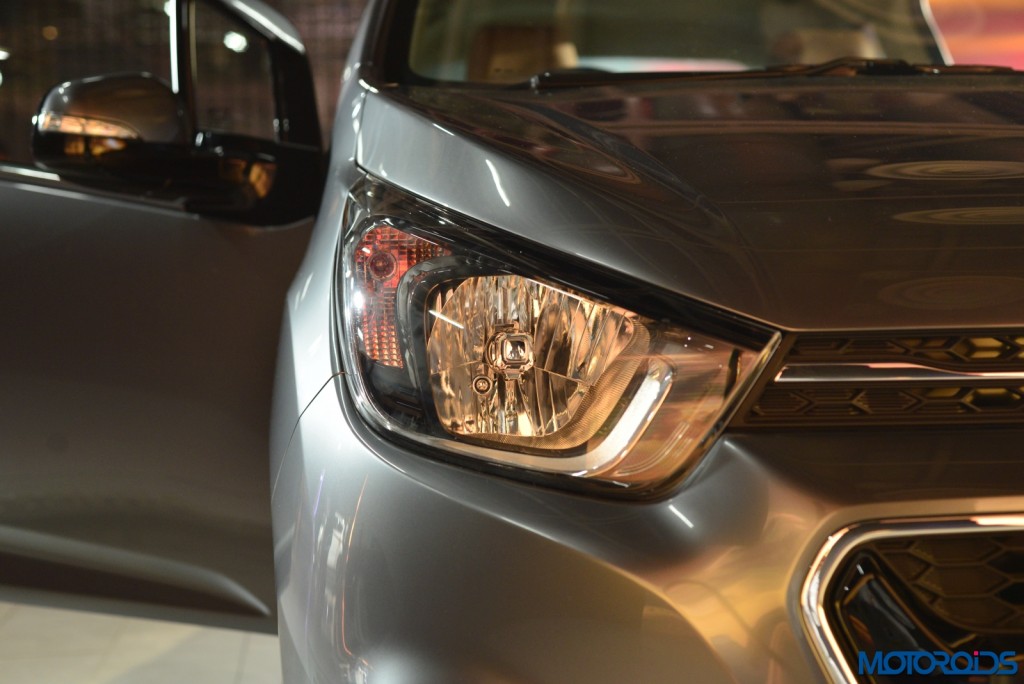 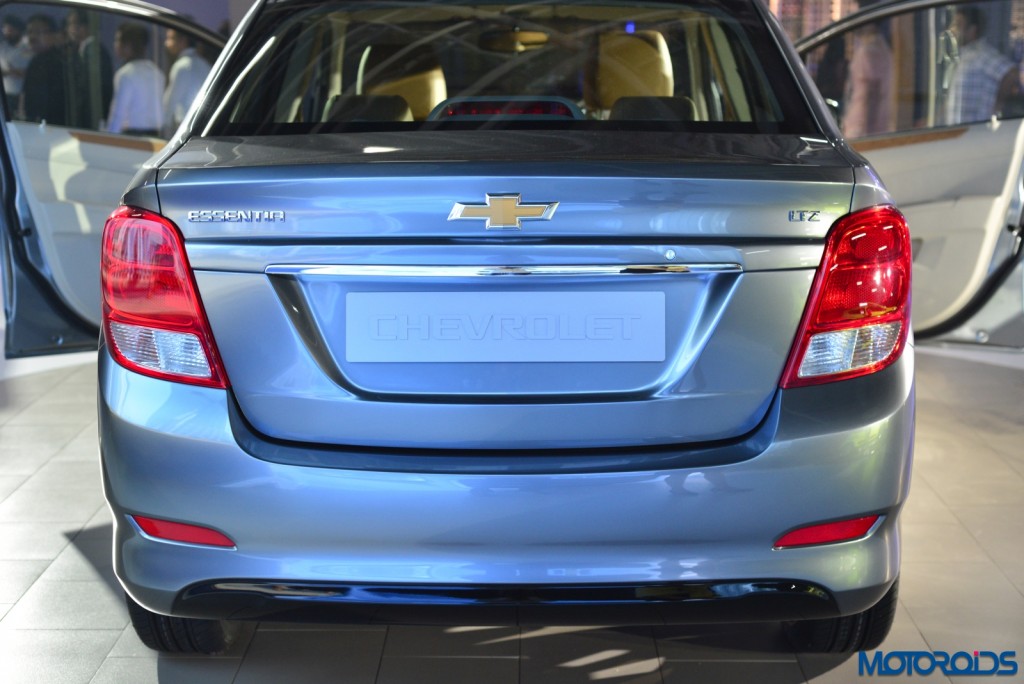 Chevrolet Beat Activ concept is a soft-roader meant to stand out from the crowd. The Activ concept displays Chevrolet’s plans for the future versions of their Beat. 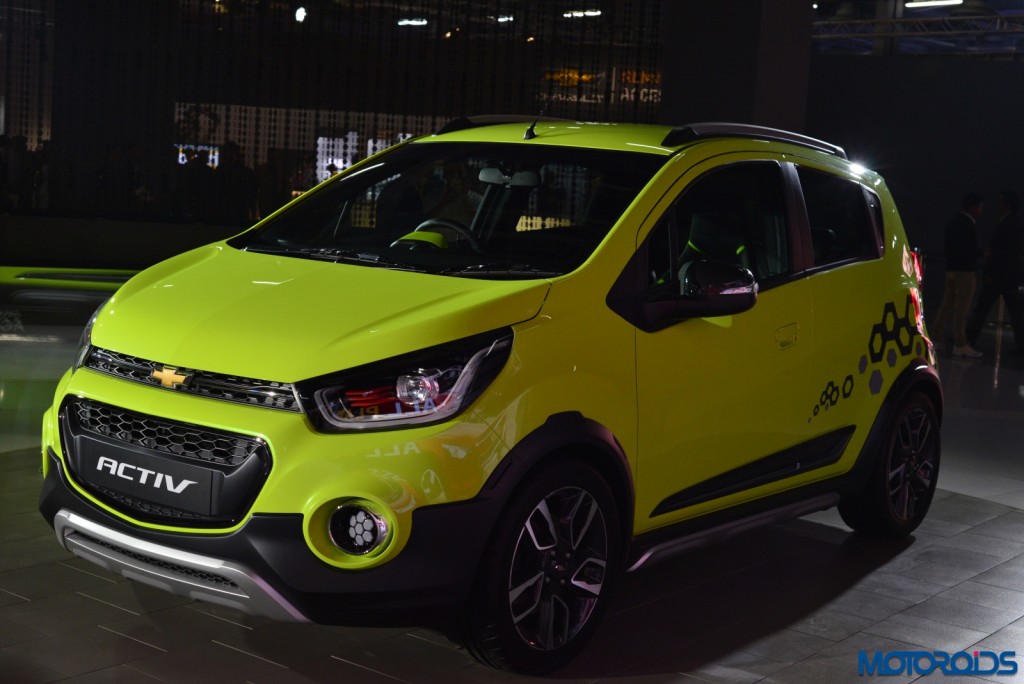 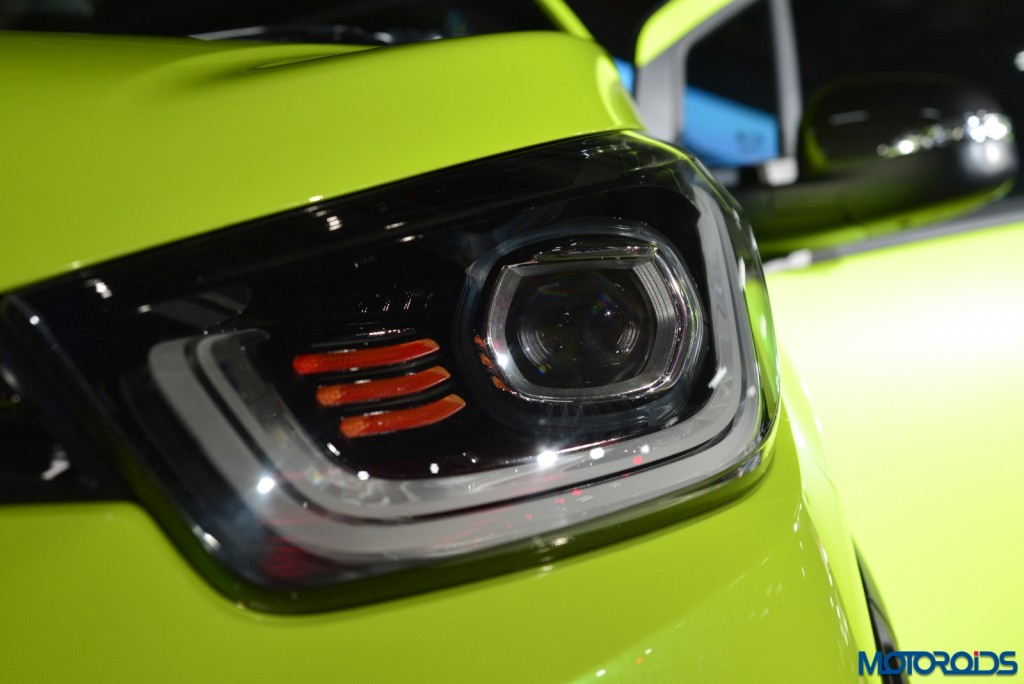 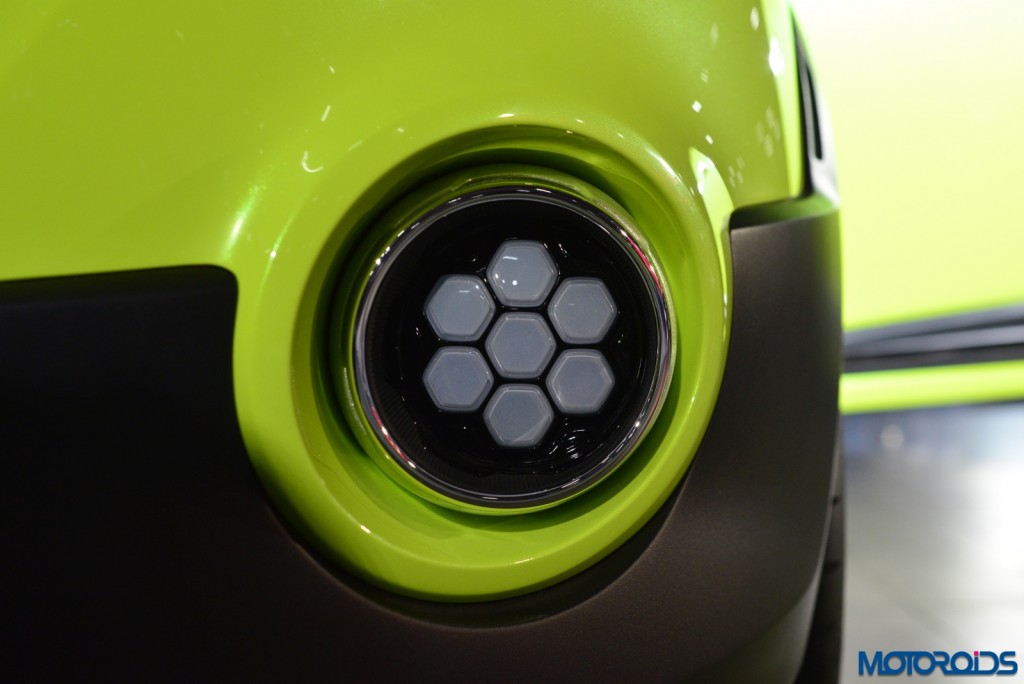 Honeycomb pattern on the fog lamps 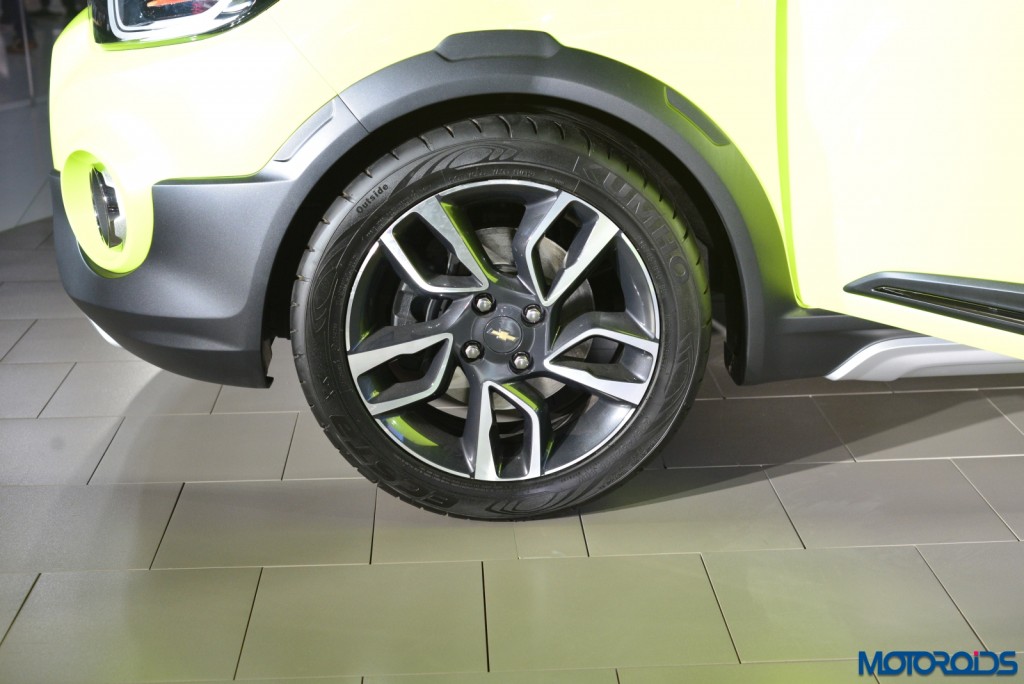 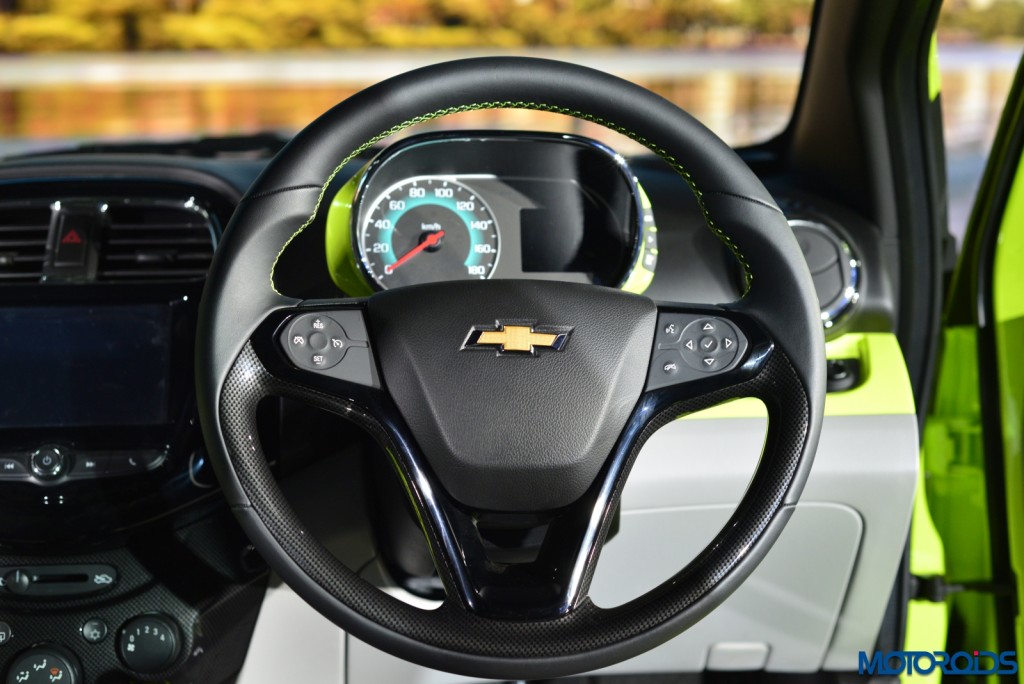 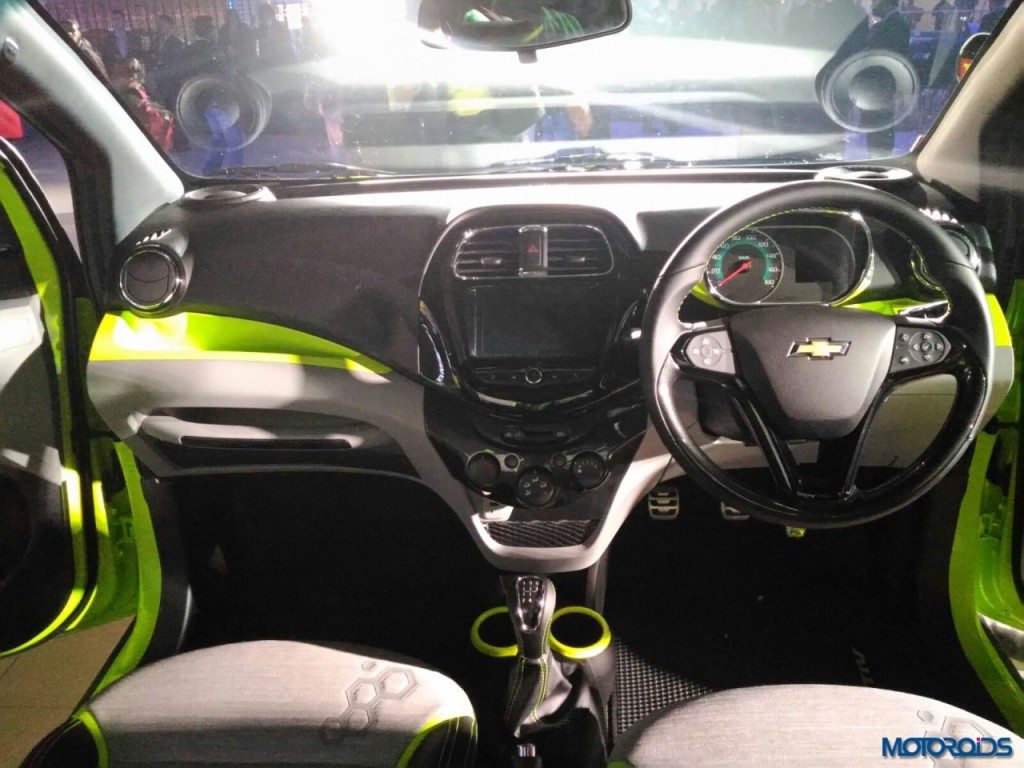 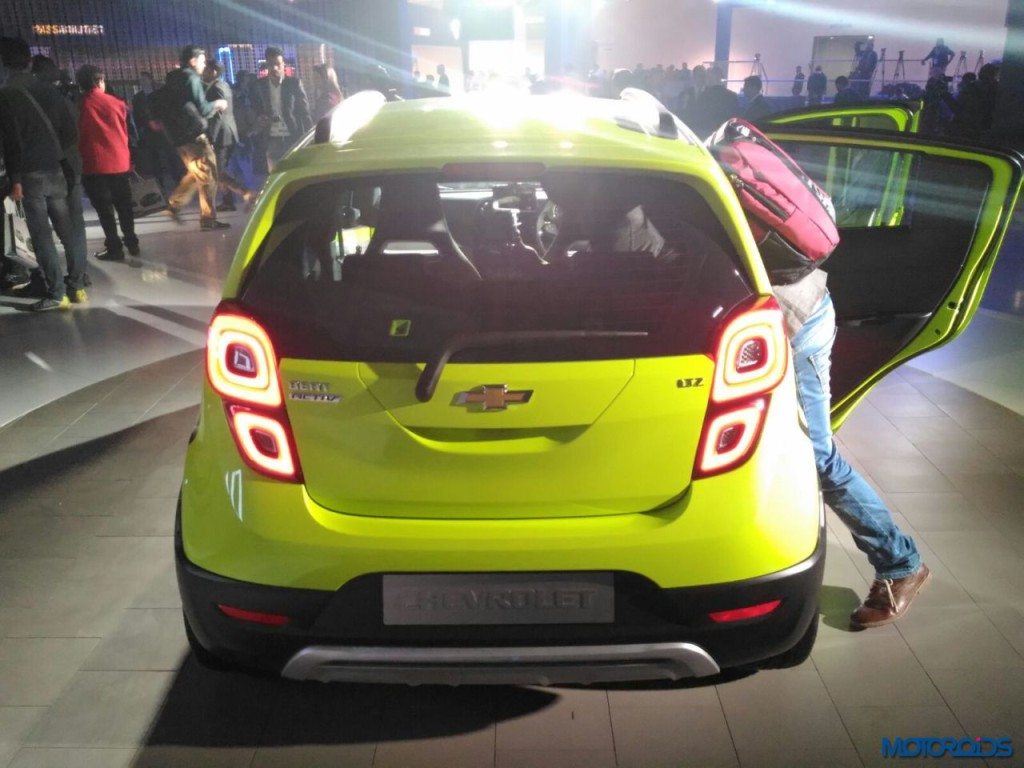 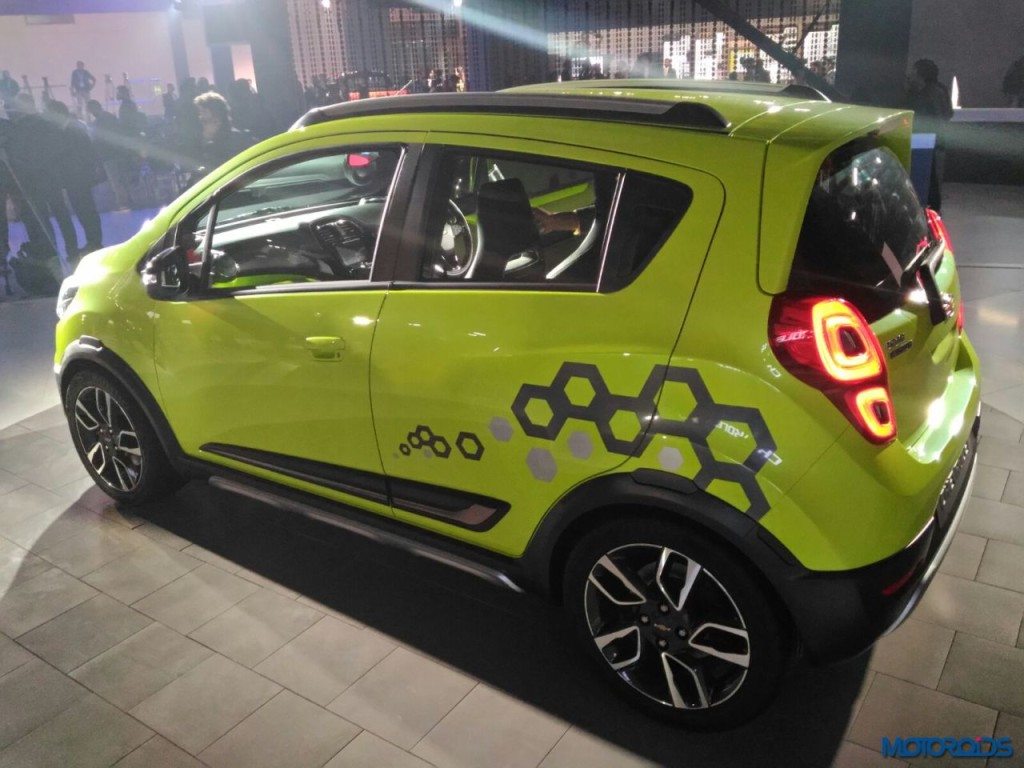 Decals on the side and new step sill

At the event, Kaher Kazem, President and Managing Director, GM India said that the Essentia and Beat Activ are created in direct response to the growing Indian market and signal Chevrolet’s commitment to the maturing Indian A-segment market. Both evolutions of the proven Beat platform, these two important vehicles give us the opportunity to speak to a wider audience. They clearly demonstrate their communication with their customers and are being led by their need for small cars with more content and more choice. GM India is confident and believes cars like these that will increase Chevrolet’s presence on Indian roads.