Royal Enfield announced that it will commence local assembly of motorcycles in Argentina in partnership with  Grupo Simpa, Royal  Enfield’s local distributor in the country since 2018.  This is a significant announcement, as this will be the first time in Royal Enfield’s modern history that motorcycles will be assembled and produced outside the company’s manufacturing facilities in Chennai, India. The event for the local assembly announcement was graced by Alberto Fernández, President of Argentina.

Argentina is among the biggest mid-size motorcycle markets in Latin America. Royal Enfield set up retail operations in Argentina in March 2018, with its first store in Vicente Lopez, Buenos Aires. Since then, the company has expanded its retail network in the market and now has 5 exclusive stores in Argentina. 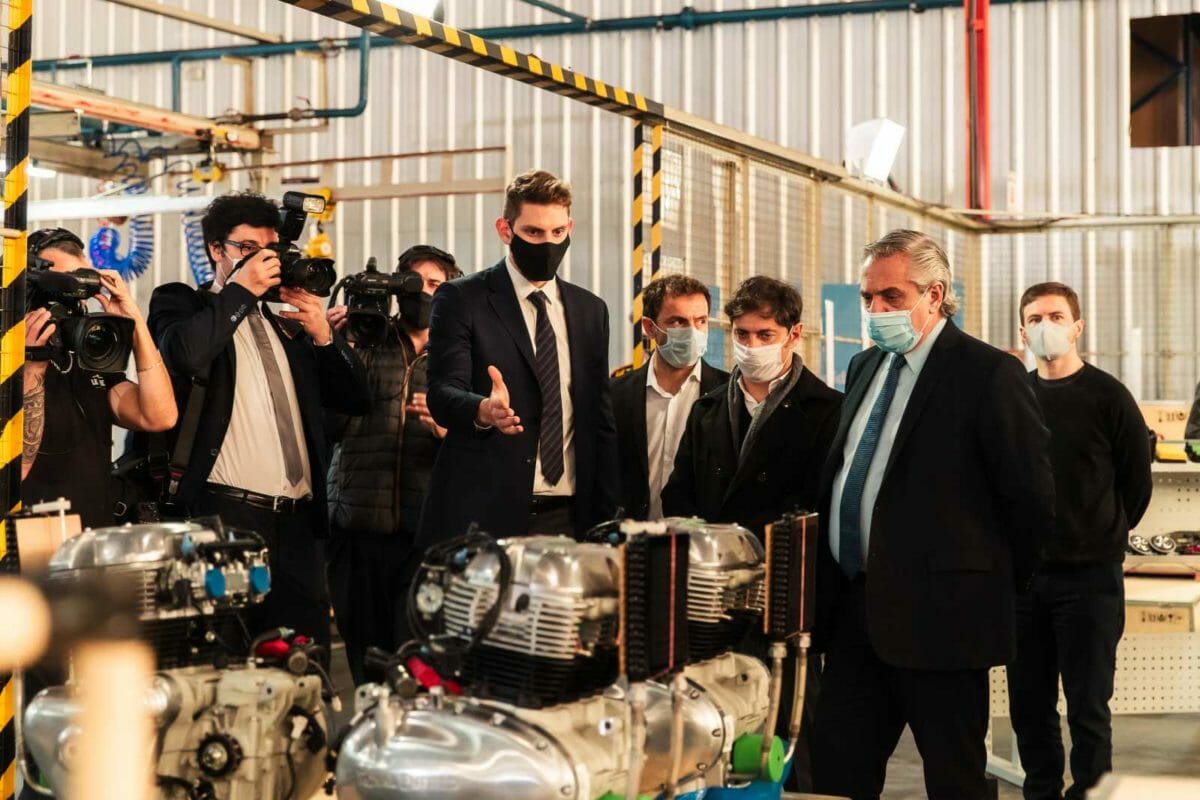 Overall, Royal Enfield has 31 exclusive stores and 40 other retail touchpoints in all the Latin American countries. The local assembly unit in Argentina will be based at Grupo Simpa’s facility located in Campana, Buenos Aires. To begin with, the plant will locally assemble three motorcycle models – the Royal Enfield Himalayan, the Interceptor 650 and the Continental GT 650 – starting this month.

Speaking about the announcement, Mr Vinod K Dasari, CEO, Royal Enfield, said, “Royal Enfield has been working steadily to grow and expand the middleweight motorcycling segment globally and also to increase our footprint in important global markets. Over the last couple of years, we have grown our international presence significantly and now have a wide retail presence across 60 countries. With a strategic view to cater to growing demand and to gain significant market advantage, we have been pursuing our plans to set up local assembly units across specific markets in the Asia Pacific region and across South America. In the first of these, we are very happy to announce the first CKD assembly plant in Argentina.’ 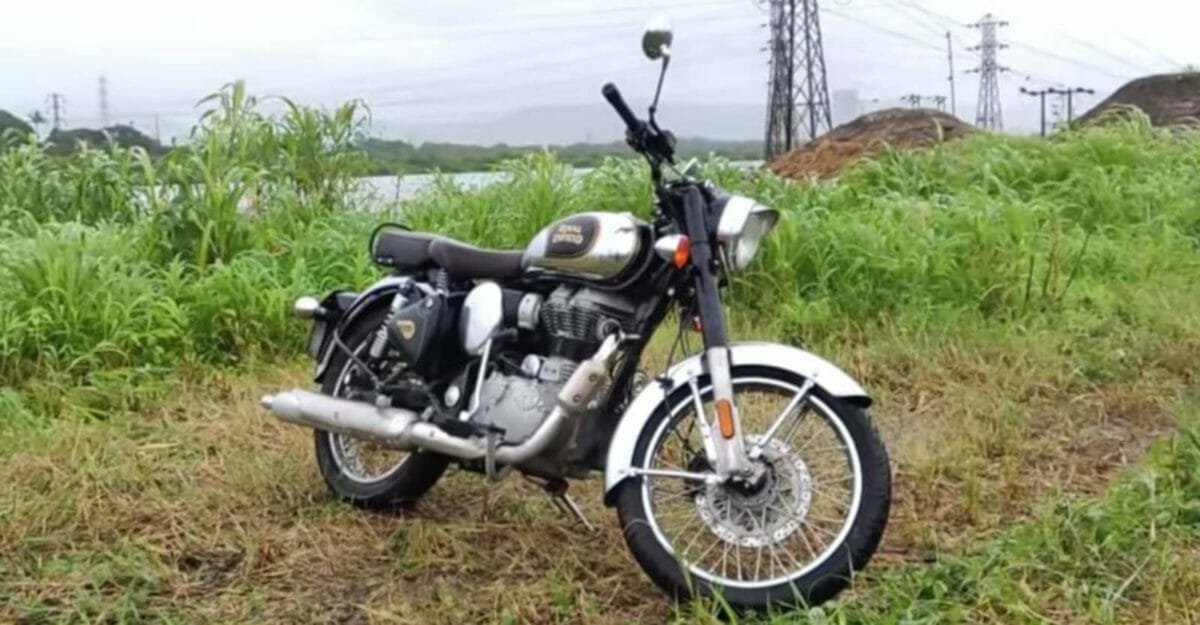 Commenting specifically about the focus on Argentina as a market, Vinod K Dasari also said, “Argentina and other South American countries have been an important market for Royal Enfield. Ever since we commenced sales since 2018 in Argentina, we have received a resounding response to our motorcycles from consumers. The local terrain and topography create the perfect canvas for riding our motorcycles, especially the Himalayan. The initial success of the 650 Twin motorcycles has also been very encouraging. We are deeply committed to focusing on becoming a part of the fabric of the country’s rich motorcycling culture. Our decision to start assembling our motorcycles in Argentina is a testament to our long term commitment and increasing confidence in the market.”