Perhaps the most iconic Indian motorcycle brands all over the world, Royal Enfield has launched their entry-level Bullet models in a revamped avatar. Apart from a number of minor changes, Royal Enfiled is also offering a significant price drop, making the entry point in the brand much more affordable. The standard Bullet 350 now retails for an ex-showroom price of INR 1.12 Lakh, while it cost INR 1.21 Lakh earlier. Moreover, if you want a convenient electric starter motor as well, Royal Enfield offers the Bullet 350 ES (Electric Start) model for an ex-showroom price tag of INR 1.21 Lakh which was available for INR 1.34 Lakh earlier. 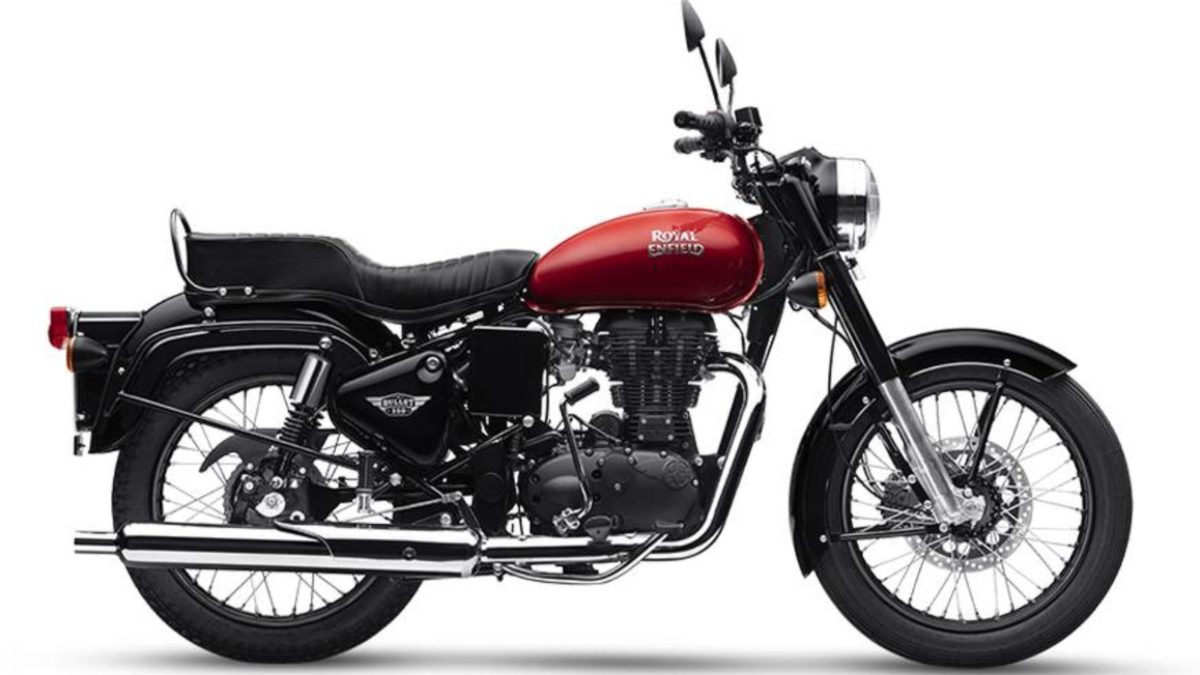 Talking about the changes these new models carry, the first thing to catch your attention would be the absence of chrome. Most of the shiny metal has been replaced with blacked-out elements. The bike also comes with spoked wheels, with spokes finished in chrome and a blacked-out outer rim. A twin-pod instrument console and chrome fuel filler cap are also on offer. Moreover, the new model will be offered in a total of six colour options, unlike earlier when only black was on offer. Royal Enfield offers Bullet Silver, Sapphire Bullet Blue and Bullet Onyx Black shades on the standard Bullet while shades of Jet Black, Regal Red and Royal Blue options are offered on the Bullet 350 ES. 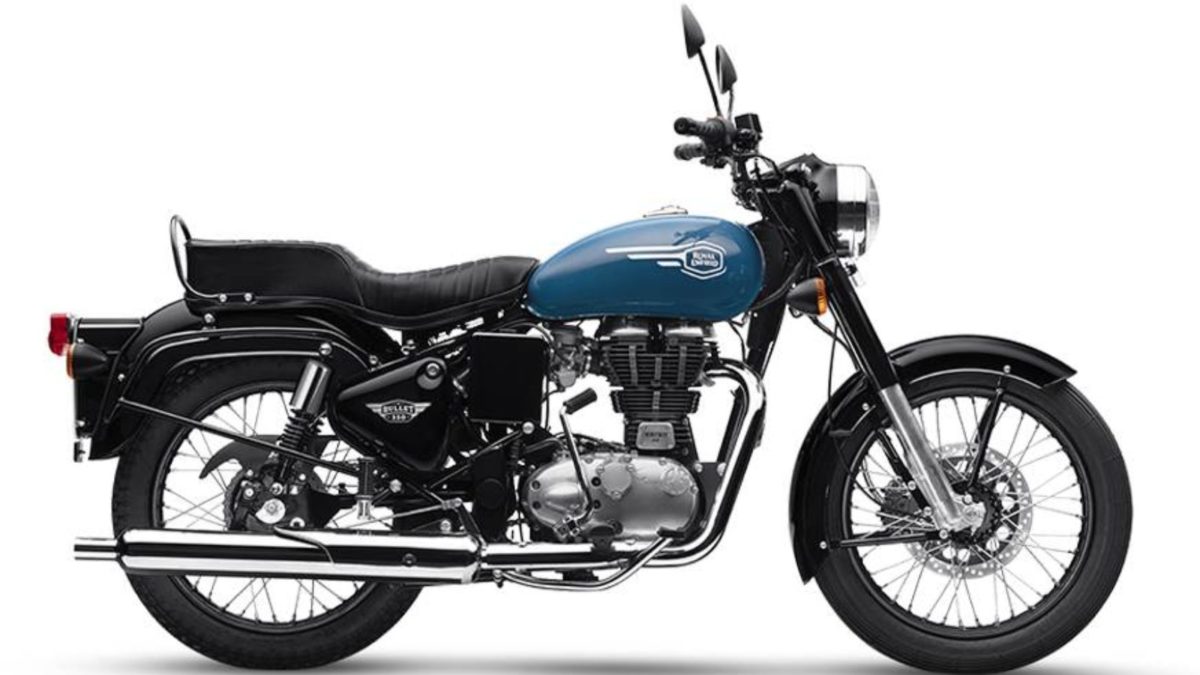 Also Read: This Modified Royal Enfield Is The Devil’s Chariot

The engine on both the new models is the same air-cooled, 350 cc motor. This single-cylinder engine packs 20.07 PS of peak power at 5,250 rpm and 28 Nm of max torque at 4,000 rpm. This engine is BS-IV compliant and would be on sale until the new generation models of Royal Enfiled with BS-VI engines arrive in the market. Suspension duties are done by a conventional telescopic fork in the front while dual springs are placed on the rear end. The spoked wheels hold conventional tubed tyres in them, with no option of converting it to tubeless from the factory. Unlike most Royal Enfields which now come with dual disc brakes and dual-channel ABS, the new Bullet models use a rear drum brake along with single-channel ABS to keep the price low.