Home News Renault India To Hike Prices By Up To 1.5% Starting January 2019

After launching some great products in the form of the Duster and the Kwid, Renault India has been rather quiet about any new launches since the Captur. For their existing portfolio though, the car maker has announced that it will increase prices across its range of cars by up to 1.5%, effective from January 2019. Reasons for the price hike are to partially offset the impact of increasing input costs and fluctuations in foreign exchange rates. 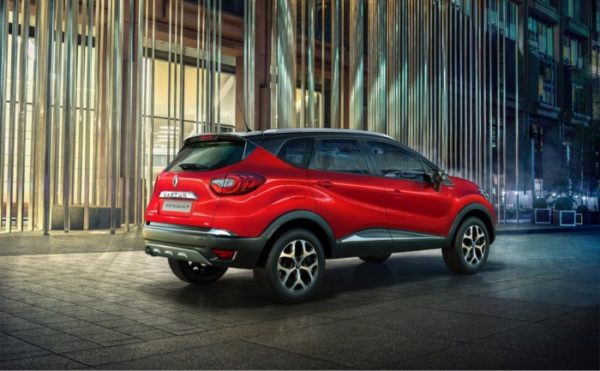 Behind the curtains, Renault has focused on establishing a strong base in India, which includes a state-of-the-art manufacturing facility, a world-class technology centre and two design centres. Going forward, the car maker has relevant products lined up for launch, which we might see coming through in 2019. These will work towards the growth of brand Renault in India. The car maker has a strong ‘India strategy’ with heavy emphasis on localization for its current and future range of products. Is the internationally available new-gen Duster one of them? We don’t know ,yet, but Renault will do good to add new life to the now ageing product.

There are rumours about a Renault Kwid based MPV being in the works, which could arrive next year,  powered by a petrol motor only. However, details about the development are still sketchy and not much is known. On the other hand, the Captur crossover, even with its smart styling and robust engineering, hasn’t been able to capture the hearts of buyers. We’ll keep you updated with any developments about the car maker’s plans for India. Until then, stay tuned for more news, reviews and updates that will come your way.