Some time ago, Mahindra acquired a brand which has been responsible for making roads the world over look pretty with some of the greatest, timeless car designs. Pininfarina is now building a Hypercar, which intends to warp the surface of those very roads. Named after the design house’s founder – Battista ‘Pinin’ Farina, their latest work of art could be one of the only few things looking at the Veyron and Chiron in its rear view mirrors. Called the Battista, the hypercar is all set for a reveal at the 2019 Geneva Motor Show in March next year. 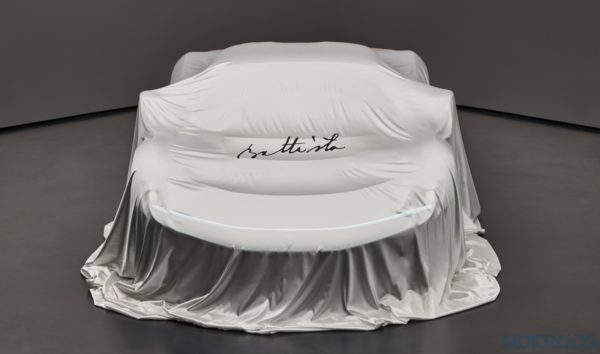 The car will add life to the design house’s founder’s dream to one day see a range of solely-Pininfarina branded cars on the roads. It will go on to become the first model in their portfolio of luxury electric vehicles and will be launched as Italy’s most powerful and fastest car! An all-electric hypercar, the Battista will be more powerful than the 1500 bhp Bugatti Chiron! 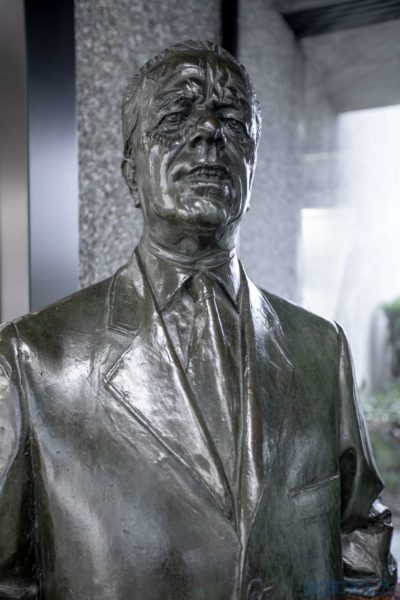 Sharing its components with the Rimac C-Two, another all-electric hypercar, the Battista’s electric motors will deliver an earth twisting sucker punch of 1,940 PS and 2,300 Nm! Powering those motors attached to each wheel will be a 120 kWh battery, giving the car a claimed range of 650 km. Propelled by all that power, the car will be able to go from a standstill to 100 kmph in less than two seconds and go on to hit a top speed in excess of 402 kph! For reference, the C-Two claims to do it in 1.97 seconds and conventionally powered hypercars like the Bugatti Chiron with its V16 engine does the same in 2.4 seconds. The Koenigsegg Regera with its 1,500 horsepower and hybrid assist systems takes 1.8 seconds to hit the ton. 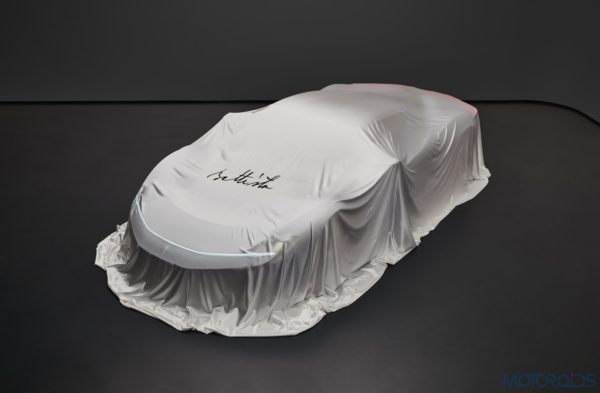 The Battista will also benefit from Mahindra Racing’s experience and expertise on the track, as a part of the factory team’s E-Prix campaign. To be revealed next year, we’re eager to know what this Pininfarina looks like and the quiet hurricane it’ll leave behind in the wake of its velocity. No more than 150 Battistas will be available from late 2020 at a price estimated between US$2m and US$2.5m. 50 cars are currently allocated to the USA, 50 to Europe and 50 to the Middle East and Asia. Stay tuned for more updates.