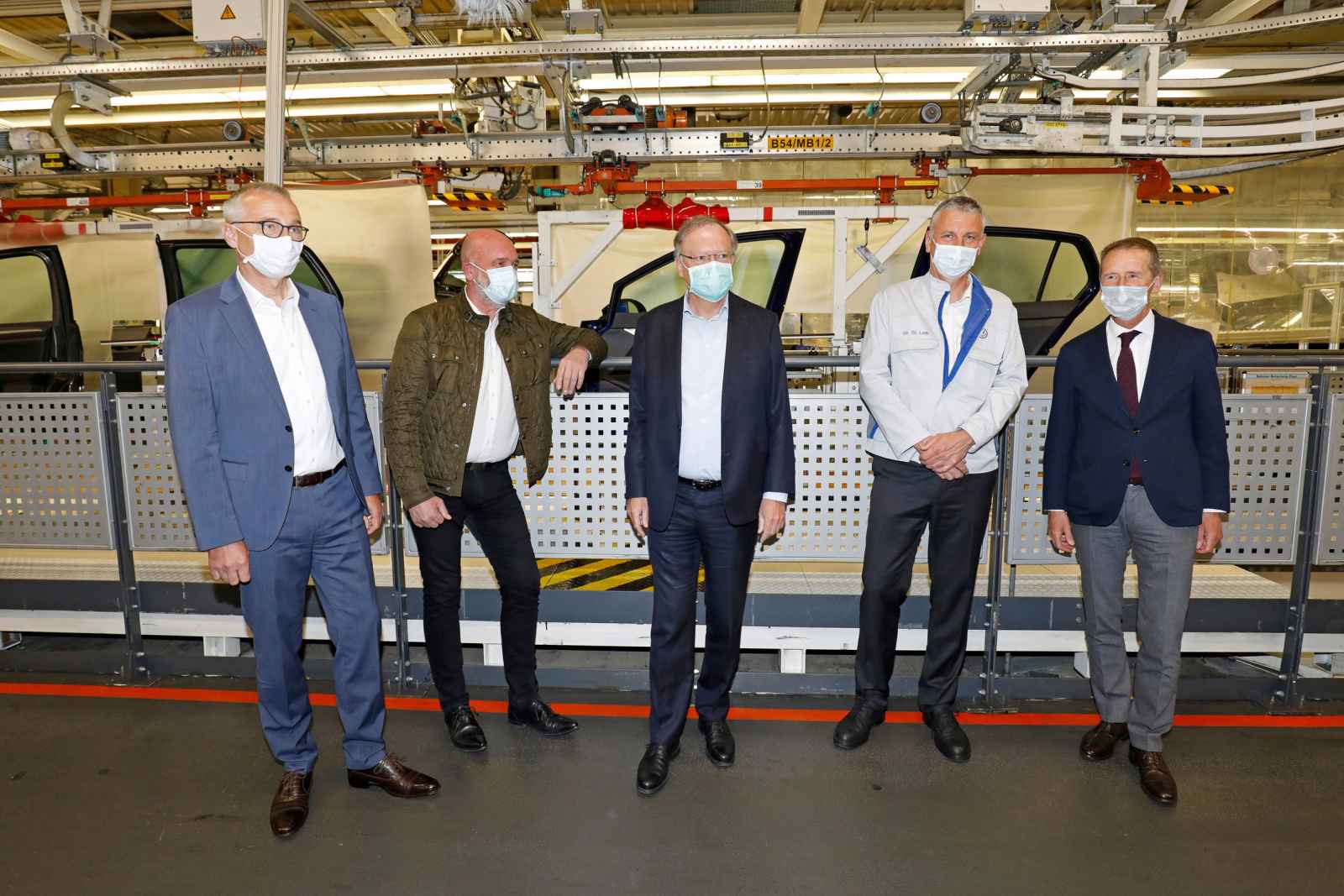 The Volkswagen Passenger Cars brand resumed vehicle production at its Wolfsburg plant today with the early shift beginning at 6:30 a.m. Initially, Golf production will recommence on a one-shift basis — with reduced capacity and longer cycle times. Today, some 8,000 employees are returning to the production halls. Where the first vehicle to be manufactured will be a Golf, production of the Volkswagen Tiguan and Touran models, as well as the SEAT Tarraco, begins on Wednesday. Production will start at 10 to 15 percent of capacity, increasing to around 40 percent the following week. 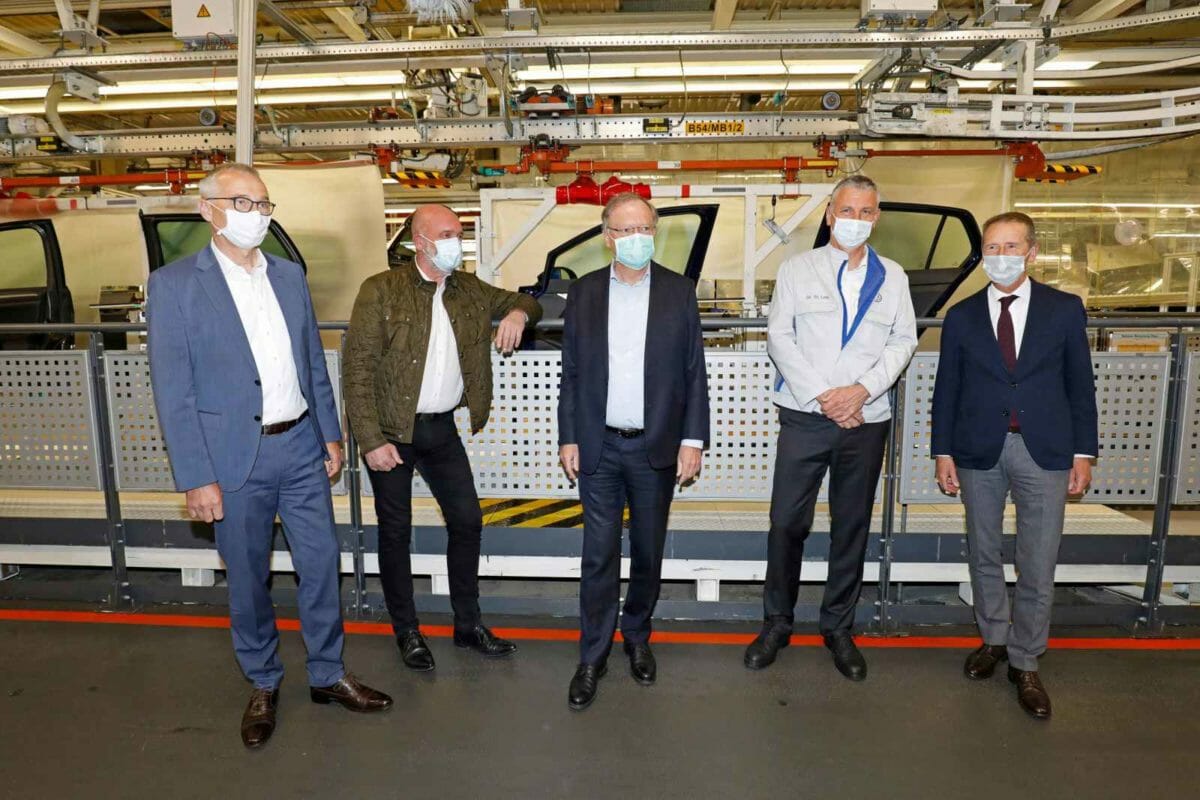 Multi-shift operation is to get underway again the following week. At the same time, some 2,600 suppliers, the majority of them located in Germany, have resumed production for Volkswagen’s main plant. Measures to protect the health of the workforce have been significantly expanded. Some 1,400 vehicles are expected to have been built by the end of the first week of production at the Wolfsburg plant. Production is to be ramped up to more than 6,000 vehicles in the following week as multi-shift operation recommences. That represents approximately 40 percent of production prior to the start of the corona pandemic.

Dealers will now be able to deliver vehicles to customers – some 70 percent of dealerships have already reopened for business. After Zwickau, Wolfsburg is the second of the Volkswagen brand’s vehicle plants in Germany to resume production following the stoppage that began in mid-March. Production in Bratislava, Slovakia, already recommenced last Monday. Production ramp-up is in line with the current availability of parts given the continuing impact of the corona pandemic, government requirements in Germany and Europe, the development of sales markets and the resulting modes of operation of the plants. 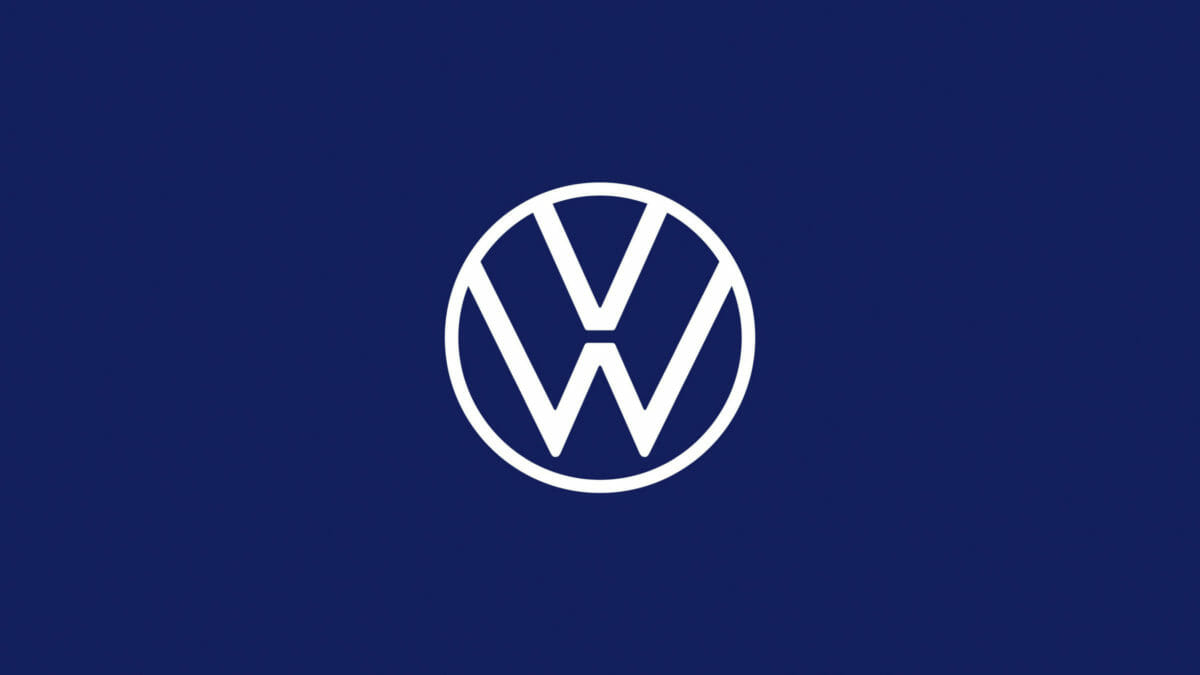 Andreas Tostmann, Volkswagen brand Board member responsible for Production and Logistics, emphasized: “The team is returning to workplaces that provide the maximum level of safety. The company and the Works Council have agreed on a 100-point plan to ensure that.” This plan includes specific rules on distances and hygiene: Employees are called on to measure their temperature at home every morning and to go through a health checklist before they leave for work, preferably already dressed in their workwear. Walkway diversions have been set up to avoid contacts, numerous distance markers on floors act as guides for walking and for keeping distances during meetings. Mouth and nose protection must be worn in areas where minimum distances of 1.5 meters are not possible.

Mobile plexiglass partitions are in use in many areas. Material is often no longer transferred from employee to employee but is placed in containers. The teams are being given more time to clean their tools. The cleaning frequency for washrooms and team rooms is being intensified, and several hundred additional handwashing facilities are being installed throughout the plant. The company is converting conference rooms into office spaces, flextime is being extended in offices and, where possible, home office options are being continued. To maximize information and awareness, over 8,000 posters are on display at the Wolfsburg plant alone, every employee has also received a booklet containing detailed information on the precautionary measures.

Volkswagen has shared this 100-point plan with its more than 40,000 suppliers and logistics partners throughout the world. Under normal operating conditions, 2,600 suppliers from 71 countries – a large proportion of them located in Germany – deliver around 21,000 different parts to the Wolfsburg plant every day in about 2,000 trucks and 100 rail cars. Every day, around 180 double-decker rail cars and some 185 car transporters leave the plant.