At the recent EICMA 2018 bike show in Milan, we saw a range of new bikes unveiled by the top bike makers in the world. Honda also unveiled the CBR 650 R, which would replace the CBR 650 F for the 2019 model year. The engine of the CBR 650 R has now been used for another bike as well, allow us to present you the new Honda CB 650 R, a middleweight naked streetfighter. The bike now brings a different riding style in a smaller engine capacity segment. This neo cafe racer borrows its styling cues from its elder sibling, the CB 1000 R. 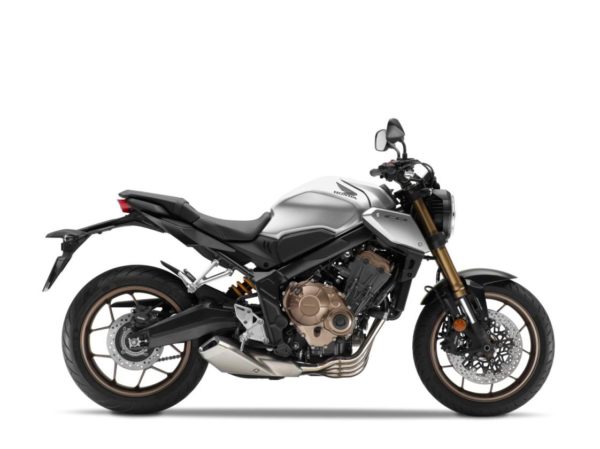 Coming to the figures and stats, the bike uses the 4 pot 649 cc motor which generates 94 hp and 64 Nm of torque, quite good for a bike that weighs 202 kg. The chassis is made of diamond steel and the swingarm is all-aluminium. Light components like the chassis, fuel tank and foot pegs help the bike to keep the mass so low. The round headlight features a circular LED lighting element which looks nice and gives a retro touch to the design of the bike. The brake set-up is shared with the CBR 650 R, with dual 310 mm discs in the front and a single disc at the rear. 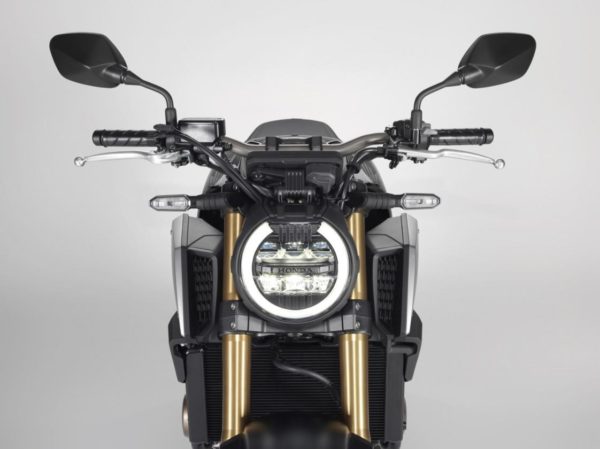 This neo style cafe racer also borrows the suspension set-up from the faired CBR 650 R. It gets a 41 mm Showa SFF inverted forks at the front and a monoshock at the rear which comes with 7 levels of adjustment for preload. Riders also will get a gearshift indicator, visible on the all-digital instrument console. The bike also gets LED illumination all around. Will it come to India? It is highly unlikely, Honda has not even brought the CB 1000 R to our market yet. That said, we hope Honda listens to our pleads and brings this bike along with the CBR 650 R as well. Stay tuned for more EICMA updates.