Volkswagen Group is hit by the emissions test cheating scandal and Porsche is one of the names that is affected in the controversy. The Stuttgart, Germany based car maker is turning towards electric mobility and, in latest updates, purchased a minority stake in Rimac Automobili.

Porsche AG recently announced that it has invested in the technology and electric sports car company Rimac Automobili by taking a minority shareholding of ten percent. Rimac Automobili develops and produces electric vehicle components and manufactures electric super sports cars. As part of its electrification efforts, Porsche is seeking a development partnership with the young company. 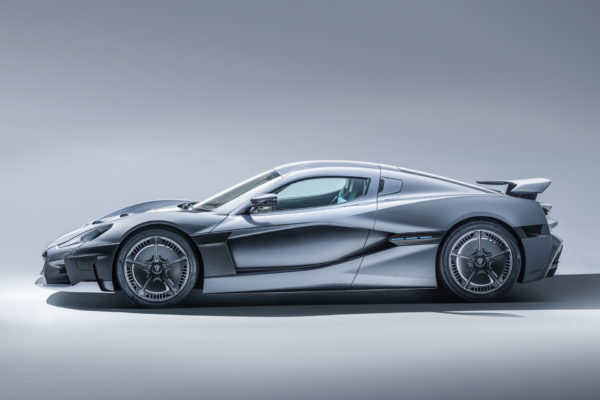 Does Rimac ring a bell? Maybe this will help: How Fast Is The Rimac Concept One In A Straight Line? Very

Speaking about the latest developments, Lutz Meschke, Deputy Chairman of the Executive Board and Member of the Executive Board for Finance and IT at Porsche said, “By developing the purely electric two-seaters super sports cars, like the ‘Concept One’ or ‘C Two’, as well as core vehicle systems, Rimac has impressively demonstrated its credentials in the field of electromobility. We feel that Rimac’s ideas and approaches are extremely promising, which is why we hope to enter into close collaboration with the company in the form of a development partnership.”

In 2009, founder Mate Rimac (30) began working from his garage on his vision of producing electric sports cars that could both be fast and offer excitement. Rimac recently presented the latest version of its electric hypercar, the “C Two”, at the Geneva Motor Show in March 2018. The two-seater produces around 2,000 hp and reaches a top speed of 412 kilometres per hour. It has a range of 650 kilometres (NEDC Cycle), and achieves an 80% battery charge in just 30 minutes through a 250 kW fast charging system. Furthermore, the company engineers and manufactures high-performance electric vehicle powertrain systems and battery systems. 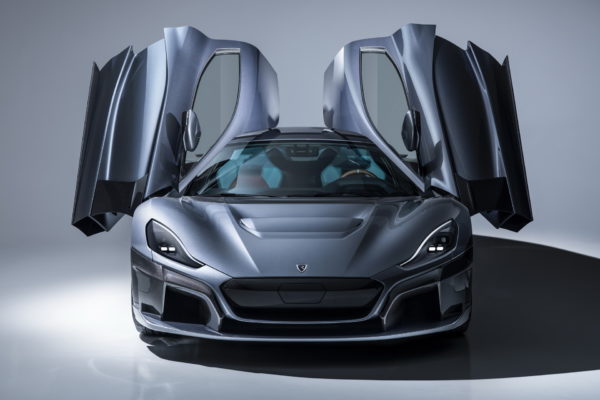 The fast-growing Zagreb-based company employs a total of around 400 employees. Rimac’s main focus is on high-voltage battery technology, electric powertrains and the development of digital interfaces between man and machine (HMI Development). Rimac also develops and produces e-bikes under its subsidiary Greyp Bikes, which was founded in 2013.

Check out more images of the Rimac C_Two Hypercar below: