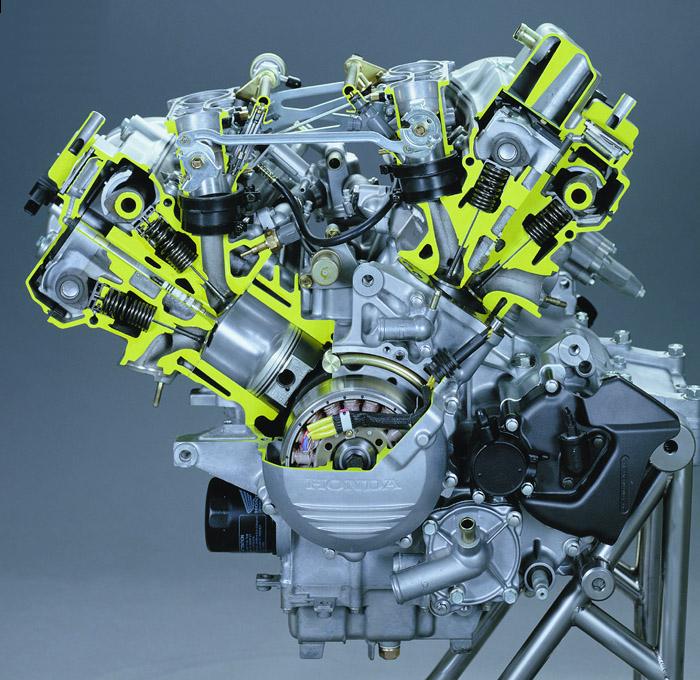 There have been ample rumours going around for some time now on a new Honda 800 motorcycle in the works being built on the architecture of the old VFR800. In fact it was been speculated that the new Honda 800 would be a low cost motorcycle to take on the likes of the recently launched three cylinder Yamaha MT-09- but it was still a rumour, until now.

Fresh reports, rather latest patent images confirm that Honda indeed is working on a new V4 800cc motorcycle. Mounted on a trellis frame similar to the Honda VTR250, the images reveal a rather unusual arrangement of the radiators with one mounted near the front facing cylinder heads and one below at an offset position to the upper radiator. 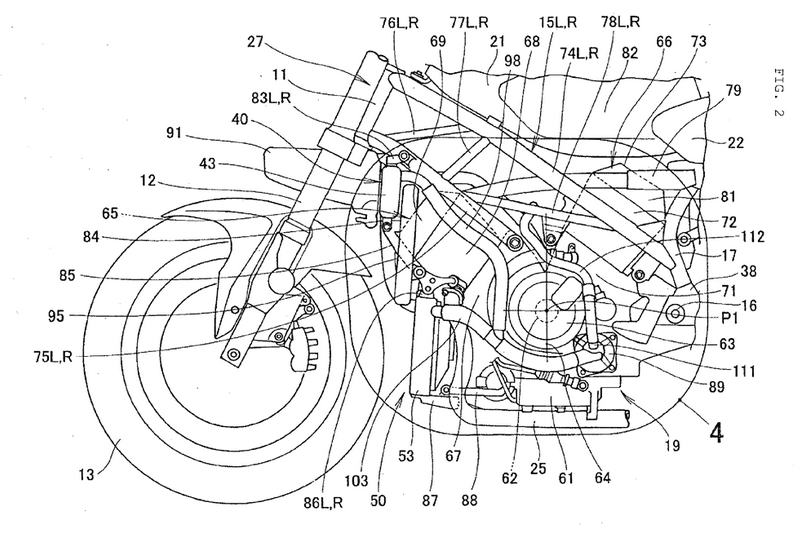 Keisuke Kishikawa, who has been the brainchild behind Honda’s ‘Swissknife” motorcycle- the NC700 has been listed as the design chief in the patents. Now this very much suggests that the new engine might be extended across various platforms alongwith an added reason that the earlier patent images revealed a naked bike, but this time a semi faired one.

The old VFR800 architecture would offer Honda the advantage of keeping the costs to a minimum and rather cheaper against investments of making a new engine. The V4 800 even back then produced a respectable 110 bhp if it has to be compared to the present age Yamaha MT-09 which peaks out at 115 bhp. Though we can expect revisions to give the engine a power boost, but even in stock form a 110 bhp would be an acceptable figure.

And considering it would be a low cost motorcycle, expect the single side swingarm with a shaft drive to be replaced by a conventional chain drive setup.