Last week, Renault revealed its brand new sub-4-metre 7-seater MPV, the Triber. The car gets three rows of seats, which can be adjusted, removed or installed easily, providing the customers with the ability to change the seating arrangement to suit their requirements. As the Triber is now aiming to be one of the most affordable MPVs in the Indian market, let’s have a look at how it competes with the Datsun Go+, which is already the most affordable 7-seater in its segment. 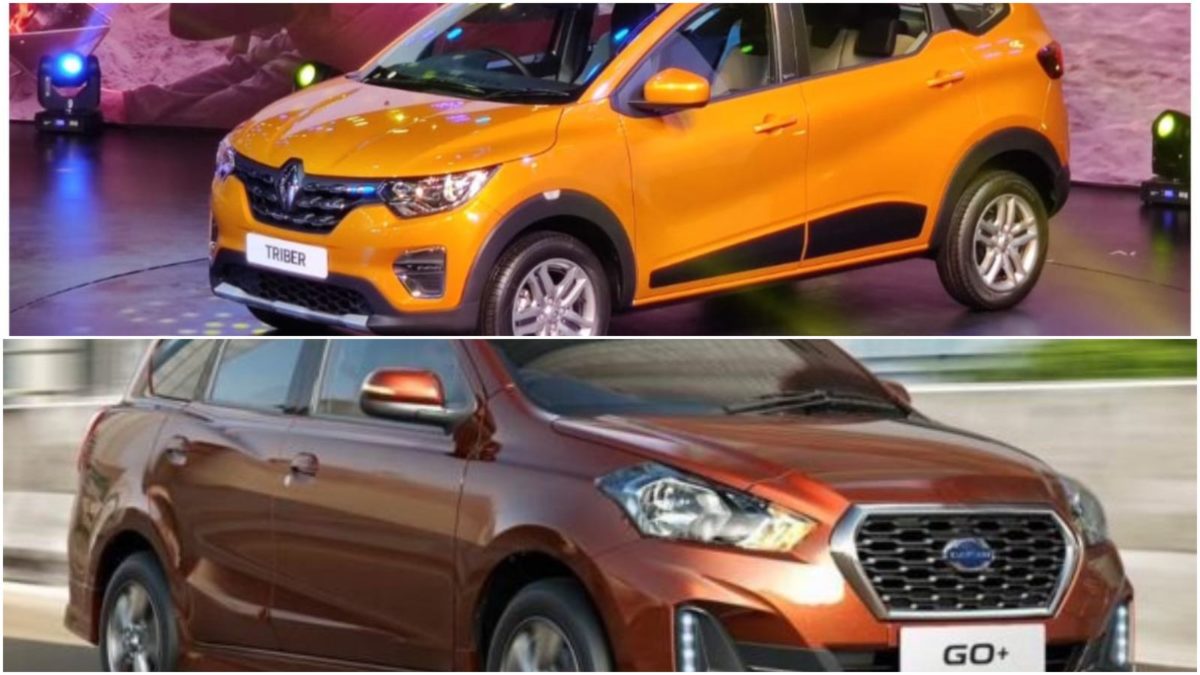 In terms of width, height and wheelbase, the Triber is much larger than the Go+ but is still 5 mm shorter in length when compared to the Go+. The Triber also gets a larger 40-litre fuel tank and a better ground clearance than the Go+. However, the Go+ manages to be lighter by weighing in at around 865 kgs, which is about 82 kgs less than the Triber. Surprisingly, when the third row is folded, the Triber provides a boot space capacity of 625-litres, while the Datsun Go+ provides a boot space capacity of around 347-litres. 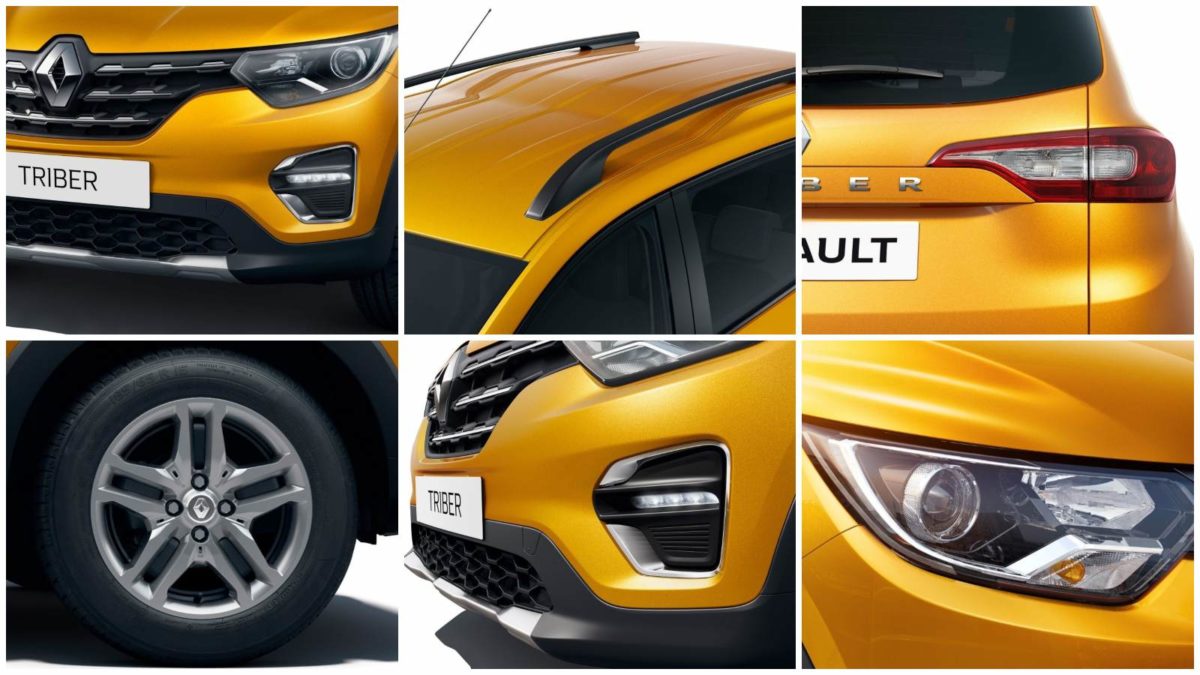 The Triber is much more sporty and adventure-oriented when compared to the Datsun Go+. The Triber also gets an increased ground clearance and a set of larger 15-inch alloys for a smoother drive. The front and rear suspension sets are the same in both cars, however, the drive feel is expected to be a lot different. 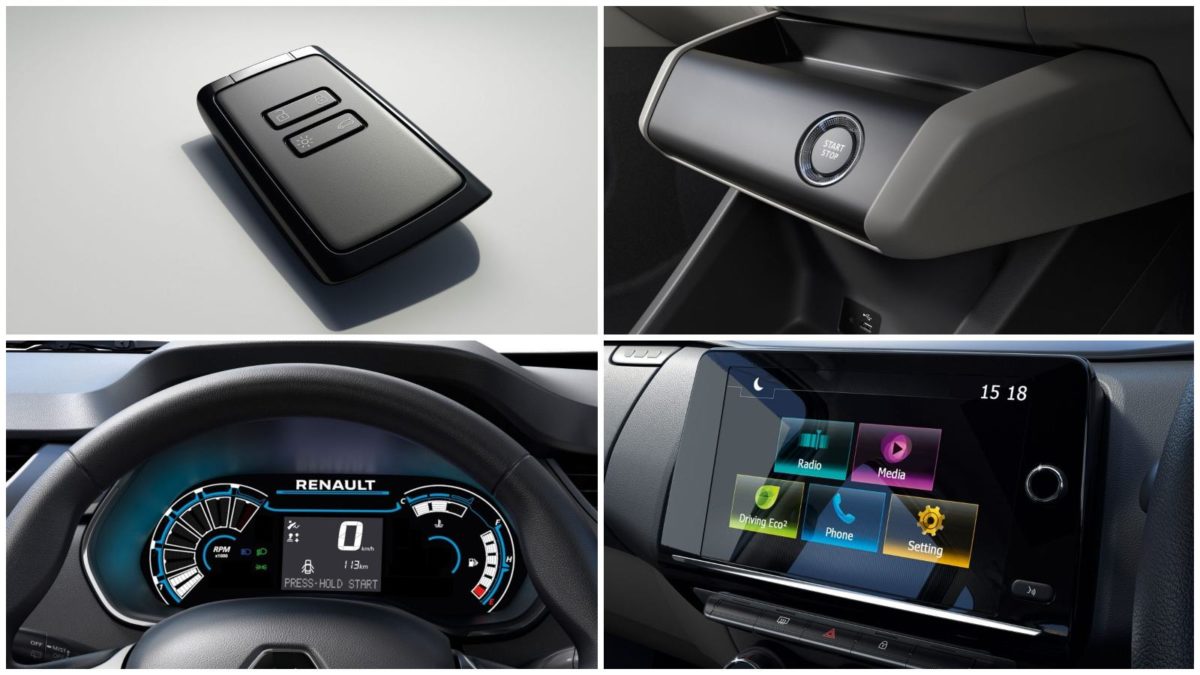 The Triber gets many new exciting and advanced features that are missing in the Go+, such as a hands-free smart access card, a fully-digital instrument cluster, dual-tone seats, each-row air-conditioning, a start-stop button and a total of 100 different seat-configurations. 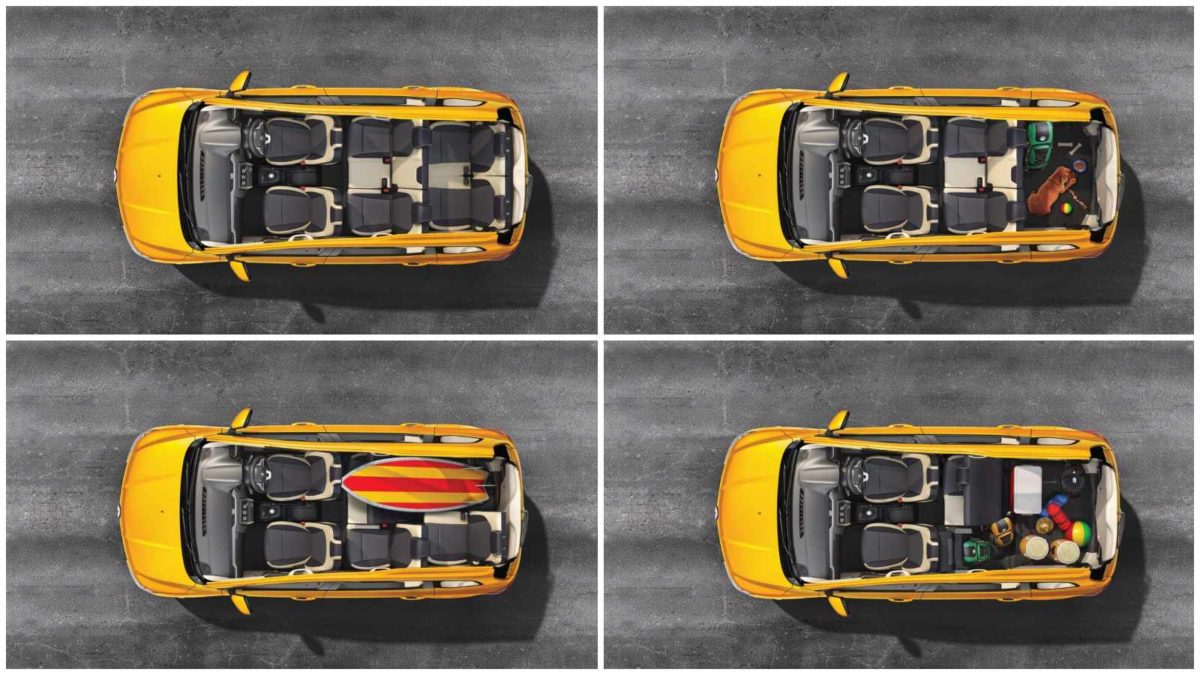 The Renault Triber is not only the most feature-rich in its segment but also one of the safest. The car gets a 4-airbag setup, 3-point seatbelts in all rows, along with a pretensioner and a load-limiter for the driver seat. The Triber and Go+, both get ABS+EBD as standard, along with rear parking assist sensors and camera. 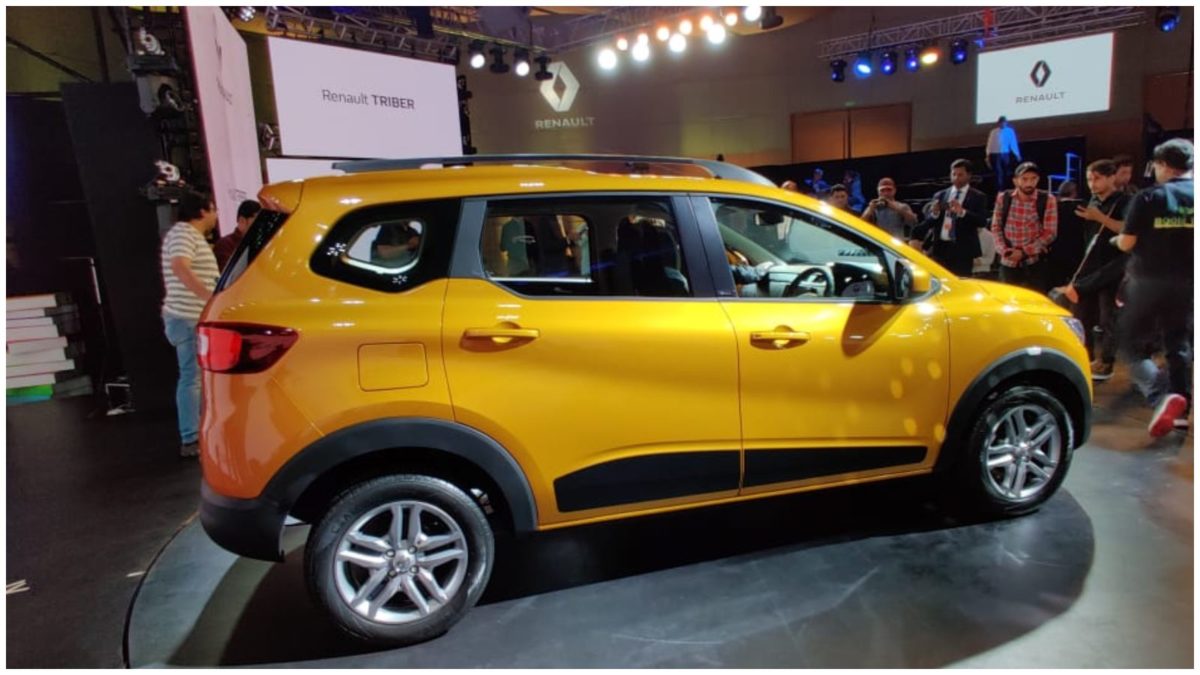