Not so long ago, if you had to purchase an entry-level retro-styled motorcycle, the bikes from Royal Enfield were the only options you had. Maybe this is why the war-era styled Classic 350 from their stable was and has been doing so good in terms of sales. This solo run of the Classic was interrupted by Jawa. Launched a couple of months back, the return of the Czech brand finally gave people looking for a bike in this segment one other non-Royal Enfield option to choose from. Another entrant, the Benelli Imperiale 400 will be here soon to present an alternative. Let’s take a look at how the three stack up on paper. 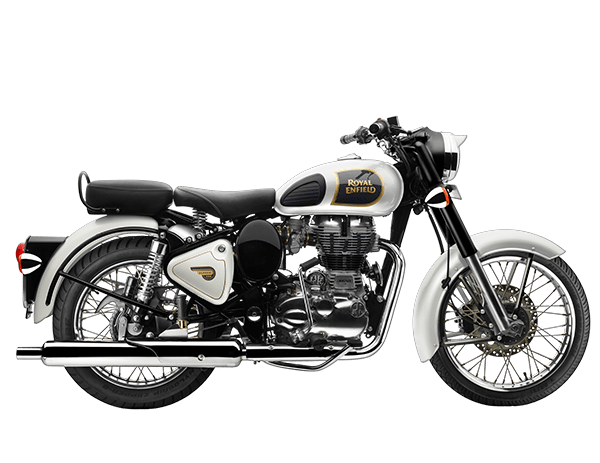 Tipping the scales at 200 kg, the Imperiale is one heavy bike. Interestingly, the Jawa happens to be the lightest bike and also generates the maximum power amongst these three. At 14-litres, the Jawa also has the largest fuel tank among the three. Here are some numbers for you to compare.

The Royal Enfield and Benelli still use an air-cooled engine, remaining old school in this modern day and age. The Jawa, on the other hand, comes with sophisticated fuel injection and liquid cooling as well.

In the braking department, both the Jawa and Royal Enfield come with dual discs and ABS as an optional extra. The Benelli comes with dual discs and dual-channel ABS as standard. However, from this April, it will be mandatory for Royal Enfield to offer standard ABS. In terms of suspension, all bikes come with telescopic forks up front and twin shock absorbers at the rear. 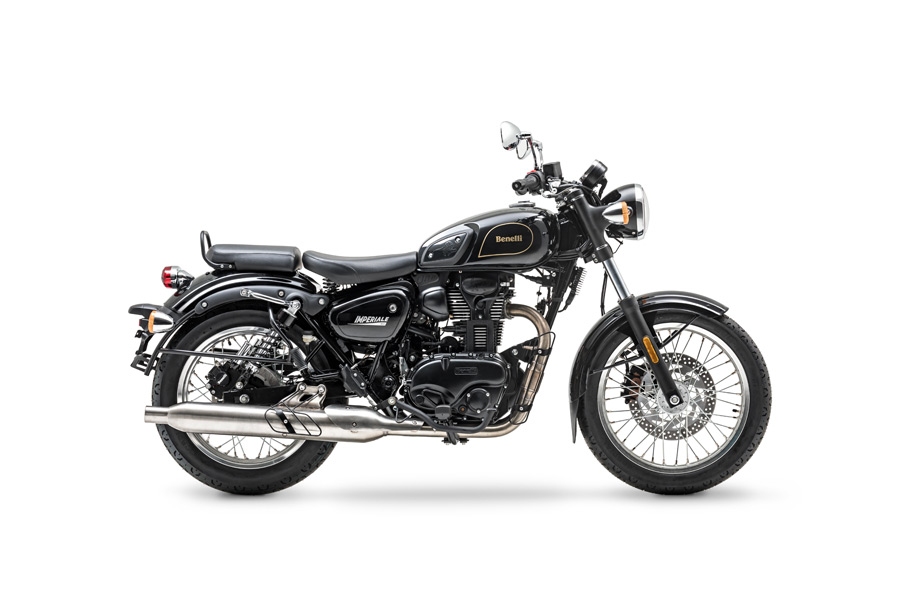 Also Read: Get to Know the Leoncino, Benelli’s Next Motorcycle for India

All three bikes will offer a similar riding experience but the Royal Enfiled and Jawa have another significant advantage over the Benelli. Being brands that have been in the Indian market for years, the former two bike makers are well-established names on our country. Agreed, the Jawa maybe a new company, but it follows a lineage of well known 2-stroke motorcycles which people can relate with. In order to stand a fighting chance, Benelli will not only have to offer a good product in the form of the Imperiale 400 but also price it just right in order to get the attention of the people looking to buy a bike of this segment. Going by the launch of the TRK 502 and 502X, we can assume that Benelli could possibly hit the right mark, in terms of price, and stands a chance against these two motorcycles. We shall be bringing you some more updates on the new Benelli cruiser, stay tuned.