In 2018, the Panigale V4 will be limited to 20 units in India and each of these reservation made before May 31, will include an exclusive numbered memorabilia on delivery. On top of that, the first two customers to buy the Panigale V4 will win a sponsored Ducati Riding Experience racetrack course that will be held in June 2018 in Malaysia at the Sepang MotoGP circuit. Under the supervision of professional instructors, the two participants will learn how to get the most out of their Panigale V4 under different riding conditions. 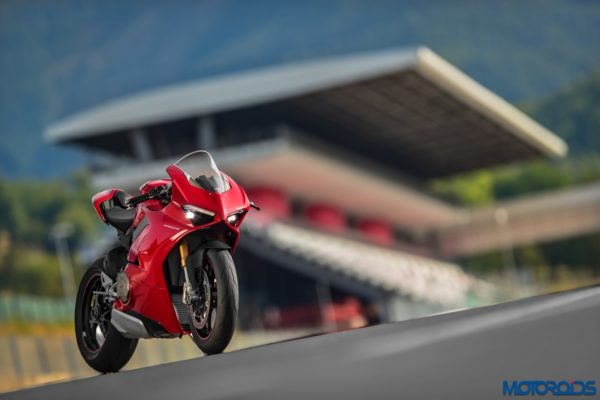 The Panigale V4 is the first production Ducati motorcycle to mount a 4-cylinder engine, derived directly from the MotoGP Desmosedici. The Desmosedici Stradale engine is a 1,103 cc 90-degree V4 with Desmodromic timing, delivering a maximum of 214 hp at 13,000 rpm and 123 Nm of torque at 10,000 rpm. 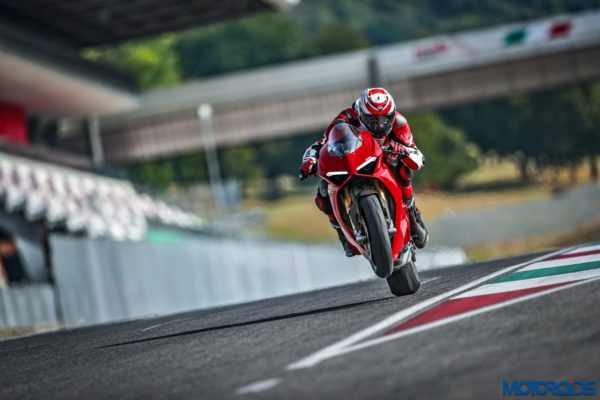