We must hand it over to the guy who wrapped this mysterious new vehicle in all that camouflage for doing his job really well. Because under that zebra patterned veil, it is difficult to figure out which new vehicle this could be. Shared by our friend Shahin Sukumar, the images convey that it is an SUV for sure, but its silhouette is unlike anything we’ve known so far. So we did a mental round-up of all the new SUVs which are under development and the only question that came to our minds was, is this the new Tata Q502 7-seater SUV? 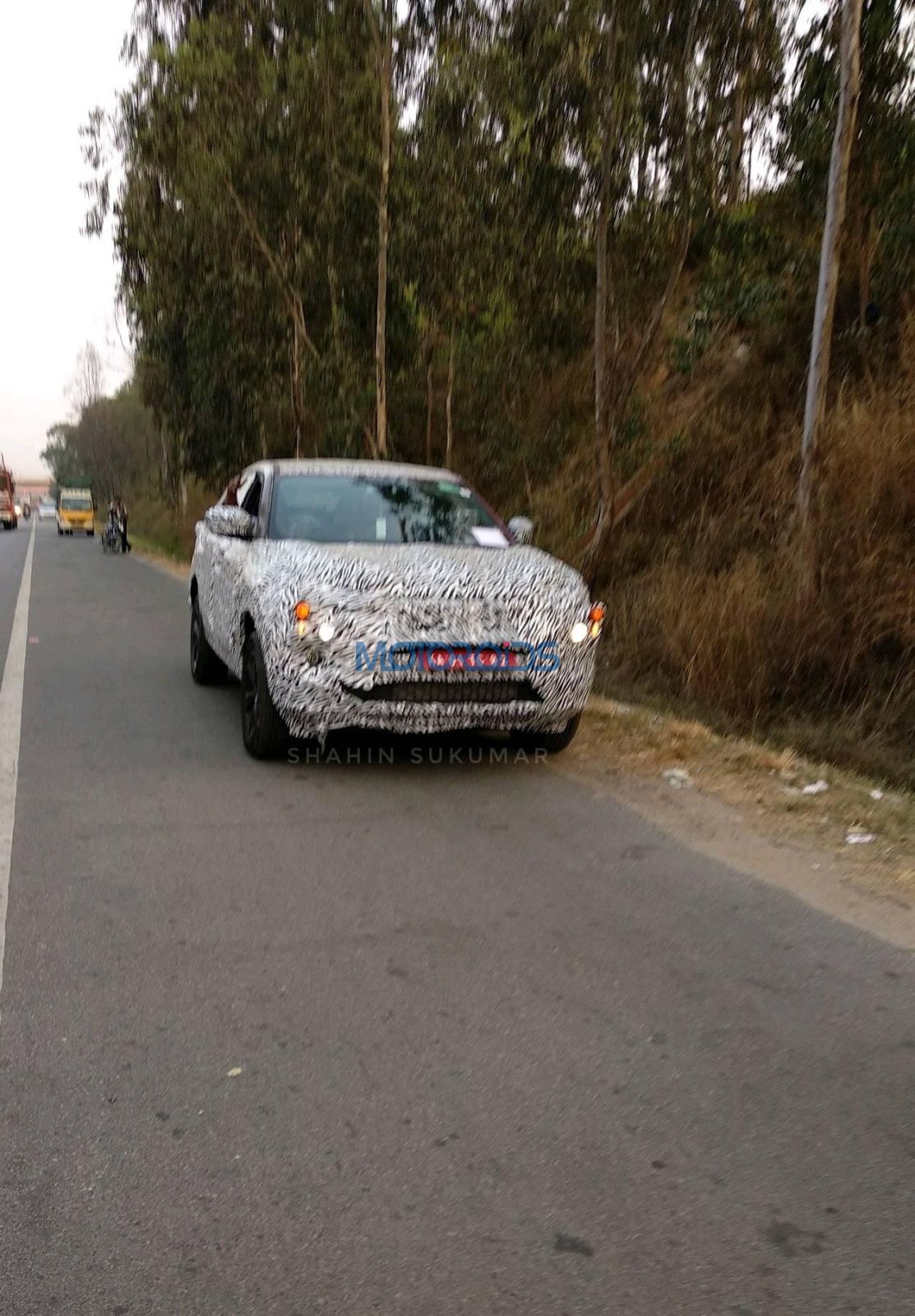 We would’ve been sure about our guess had the test mule been caught wearing Maharashtra or Gujarat registered licence plates as Tata Motors has manufacturing facilities there. But the vehicle in this picture was snapped with Karnataka registered plates, where the only car maker with a manufacturing facility is Toyota. We then did a roll call of all Toyota SUVs which are rumoured to arrive in India, but none of them matches the proportions of this test mule. 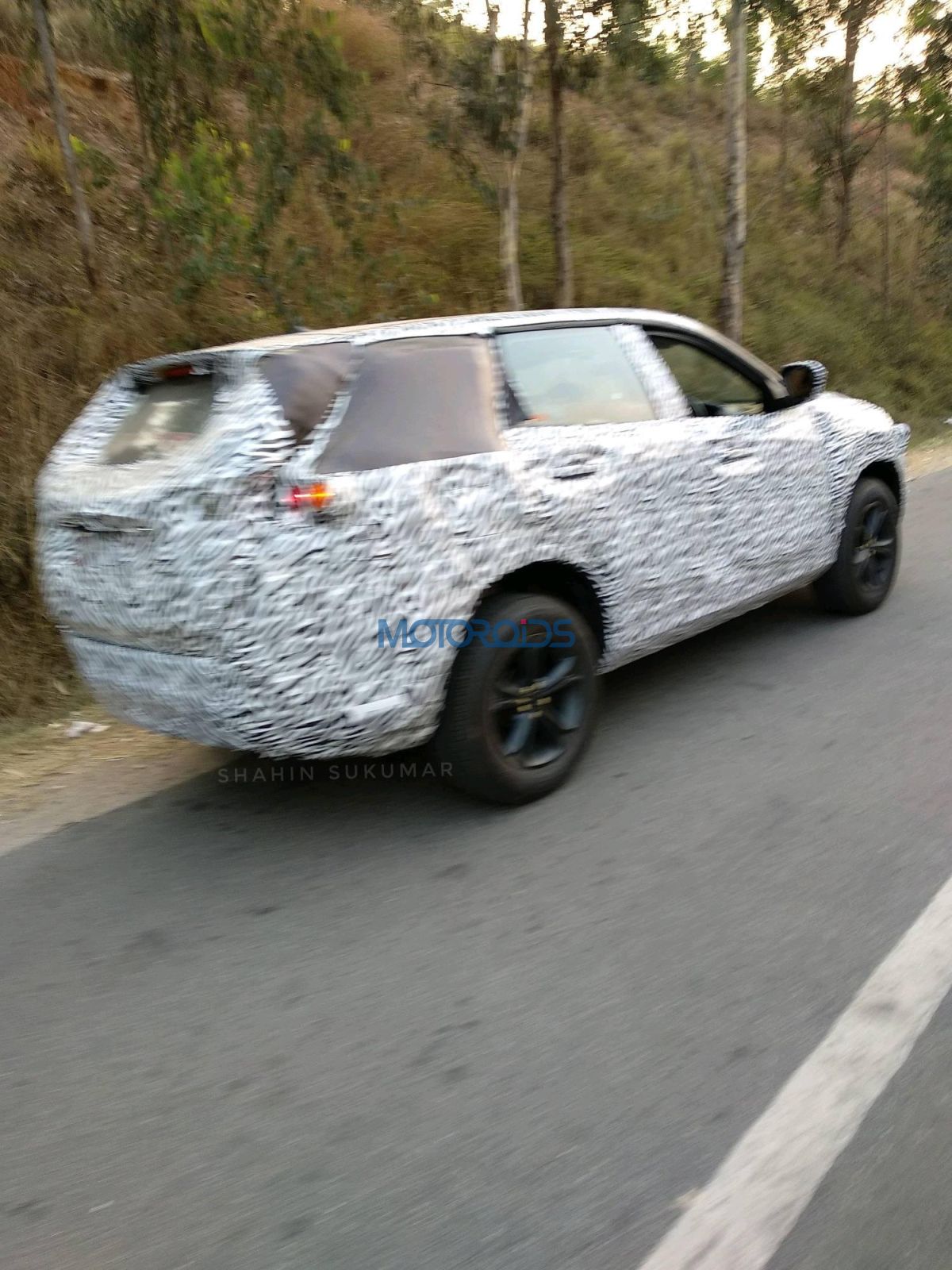 What exactly rolls on those massive wheels and hides underneath all that camouflage could be anyone’s guess. However, it could well be the new Tata Q502 SUV which is based on a mint fresh platform which will underpin Tata’s next-generation utility vehicles and is heavily based on the Discovery Sport’s underpinnings. 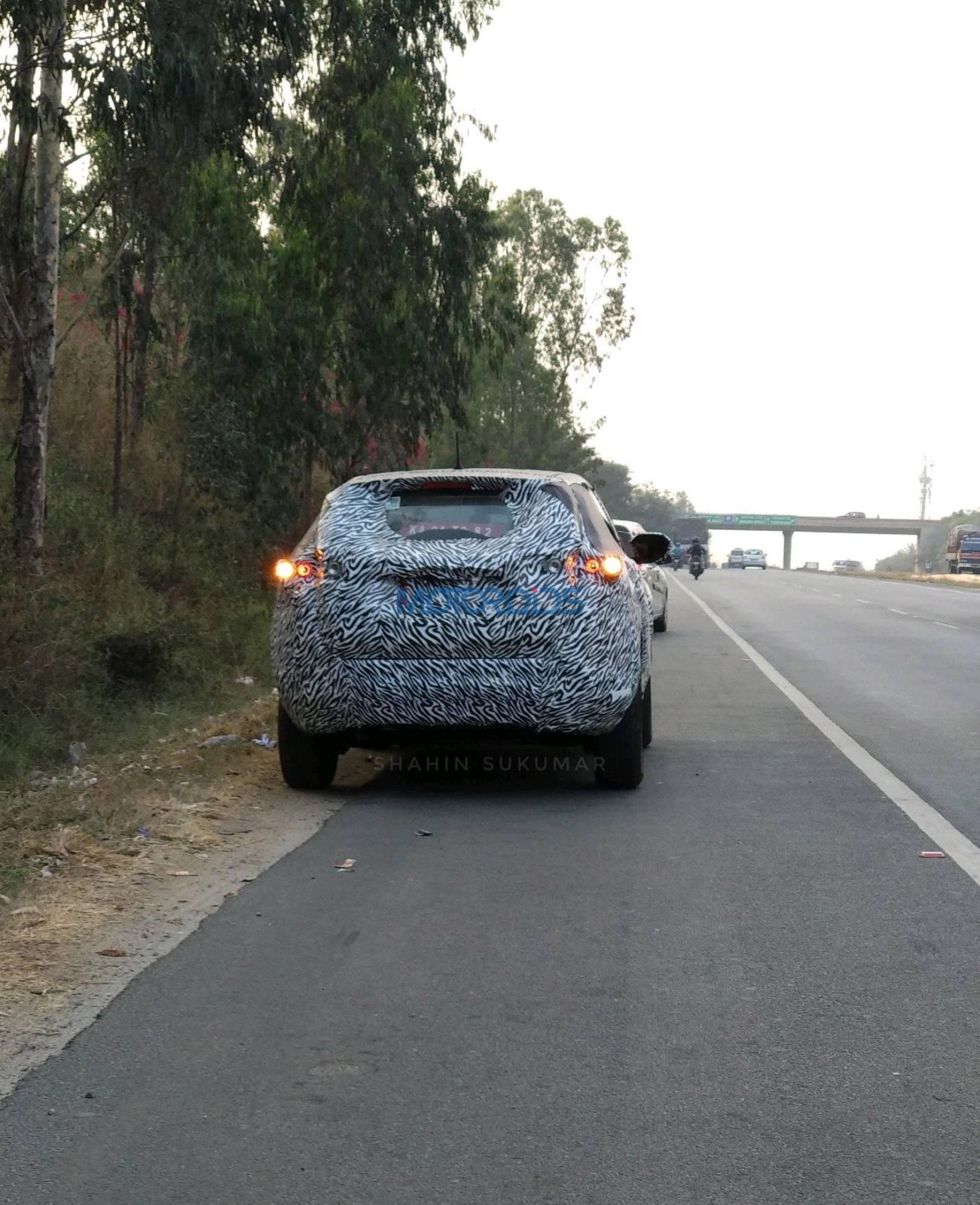 It is being said that the Q502 SUV could be powered by a 2.0-litre Multijet II motor that also powers the brand new Jeep Compass. Good for an output of 172 PS and 350 Nm under the baby Jeep’s hood, it could be tuned for more ‘Go’ in the Q502’s engine bay. Tata is said to have already earmarked 70,000 units of these new motors for their future SUV onslaught. Like dissecting stuff? Grab a magnifying glass, take a good look and leave a comment to tell us what do you think it is.