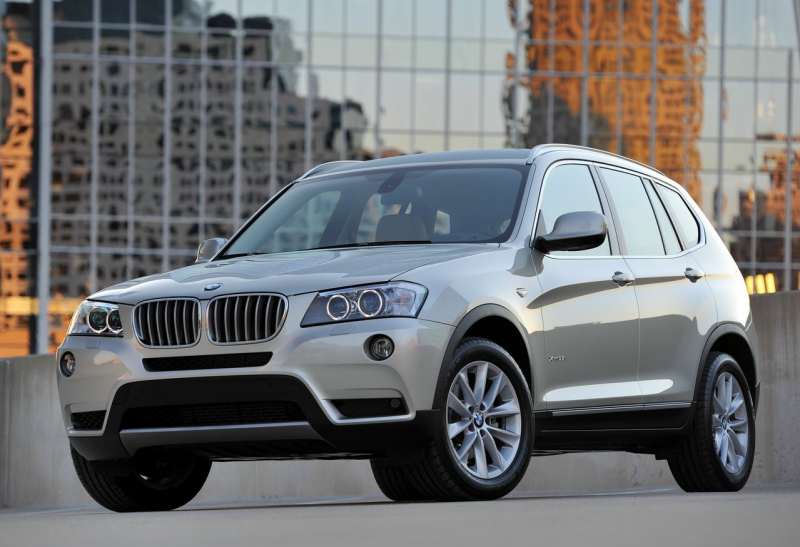 BMW has just officially confirmed that the company plans to bring the X3 in India by mid – 2011 (read June-July 2011). The car will be brought to India in the completely knocked down form (ahem,. now we don’t know what’s SKD and what’s CKD after our government’s recent tax proposals), and will be assembled at the company’s Chennai plant.

You’d recall that Motoroids were the first to bring you the news of the car coming to India along with the spy pictures of the car. No further details about the engine options of the car have been revealed by BMW, but you can know all about this latest version of the X3 in our detailed earlier post here.