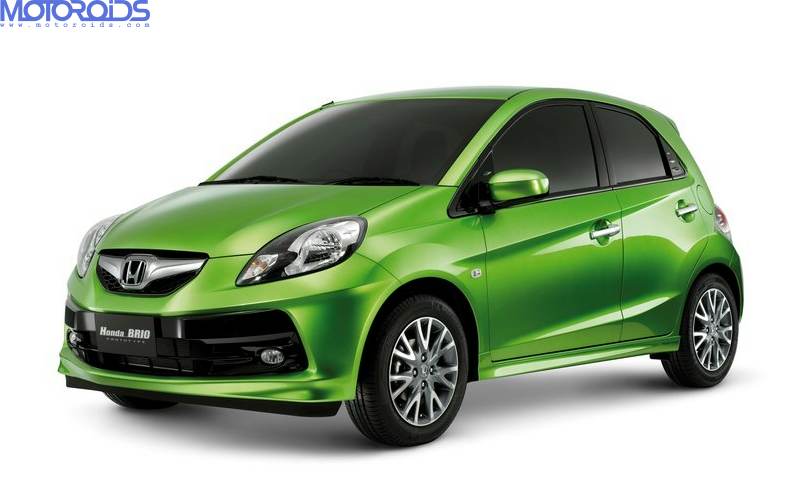 In the morning we told you about Honda having shut its operations in Japan for a few days. Now the company has decided that the preview of its small car Brio will be postponed. “In light of the recent devastating earthquake that hit Japan, causing massive damage to life and property, Honda Siel Cars India has postponed the Honda Brio India preview event scheduled to be held on March 17, 2011,” the company said in a statement.

The highly anticipated small car is expected to be launched sometime around September, but the company had planned a preview of the car in India in April. There were rumors that Honda had also planned to start taking bookings for the small car.

“Honda Siel Cars India extends heartfelt condolences to all those who have suffered or lost their near and dear ones in this tragic disaster and stands in solidarity with the Government and people of Japan,” the company said.

Even Toyota had postponed the inauguration of its second plant in India near Bangalore lastr week. The Rs 3200 crore plant will roll out the Etios and Liva cars for the Indian market.