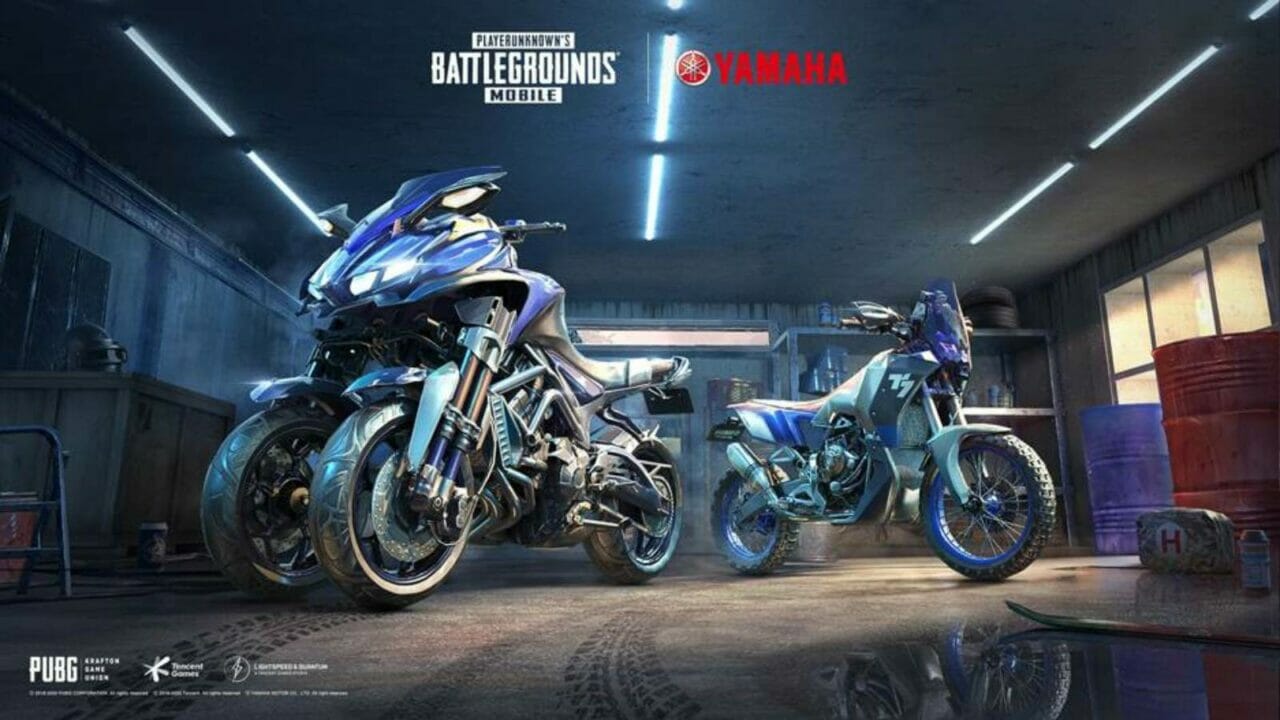 If you are locked in your home too and the best companion you have these days is your smartphone, you might have heard or played PUBG mobile at least one time. The battle royale game is all the rage these days. Up to 100 players parachute on to a remote island to battle in a winner-takes-all showdown. It also involves driving and riding different types of vehicles over a wide variety of terrain. Something which every automobile enthusiast loves to do while playing the game, apart from unleashing hell with a wide array of weapons.

It was only a matter of time when a vehicle manufacturer would approach the developers of this addictive game to promote their brand. In a very innovative and thoughtful marketing move, PUBG MOBILE  has revealed an unprecedented partnership with renowned motorcycle and off-road vehicle/marine products company Yamaha Motor, who have just celebrated the 65th anniversary early this month. Yamaha’s exclusive motorcycles and other surprises are now available for PUBG MOBILE players to collect through iOS and Android. 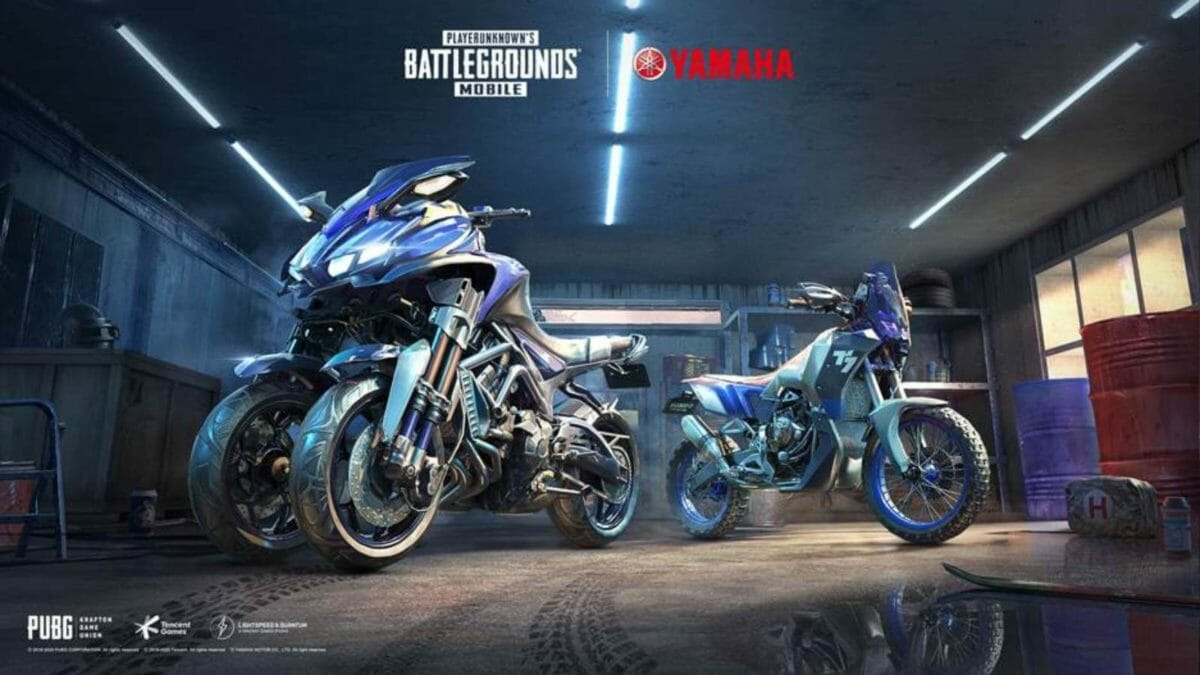 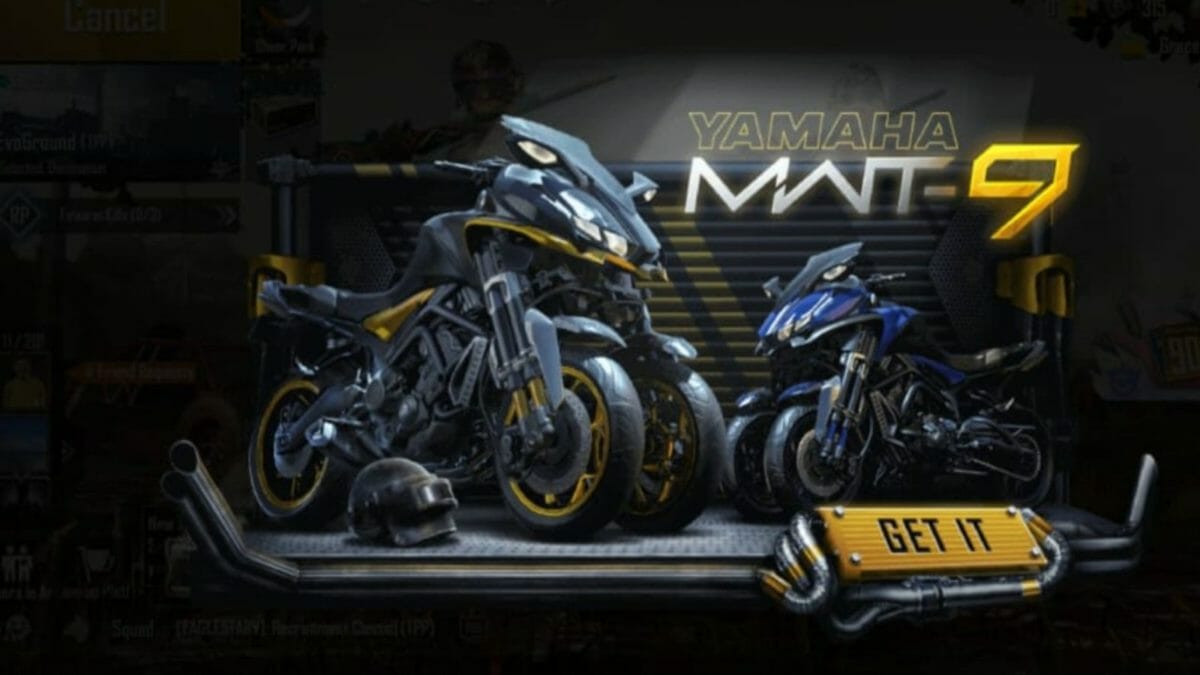 In addition to the new rides, players can celebrate the collaboration by participating in a log-in event during the partnership period. Players who sign in to PUBG MOBILE for three days before Wednesday, June 22 will earn a special Yamaha crate, which unlocks a seven-day trial for the MWT-9, ZENITH Graphic Helmet and CONTEND Jacket. PUBG MOBILE is available to download for free on the App Store and Google Play.

Here are some in-game screenshots: 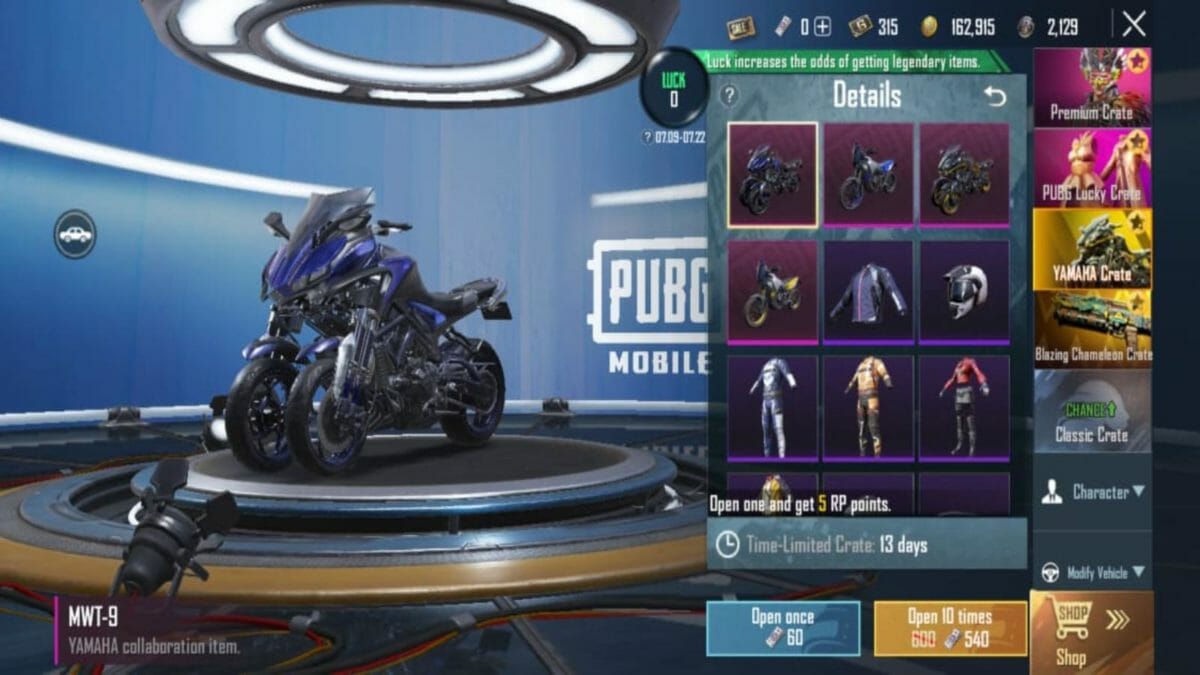 Yamaha recently made news when it unveiled the Ténéré 700 Rally Edition for European countries. The Tenere is Yamaha’s take on a middleweight ADV-tourer and is widely acclaimed around the world for its off-road capabilities and rally-inspired looks. It draws power from a 689cc Crossplane twin (CP2)  engine which is an absolute treat. On paper, it makes 72 horsepower at 9000 rpm and 67.79 nm of torque at 6500 rpm. 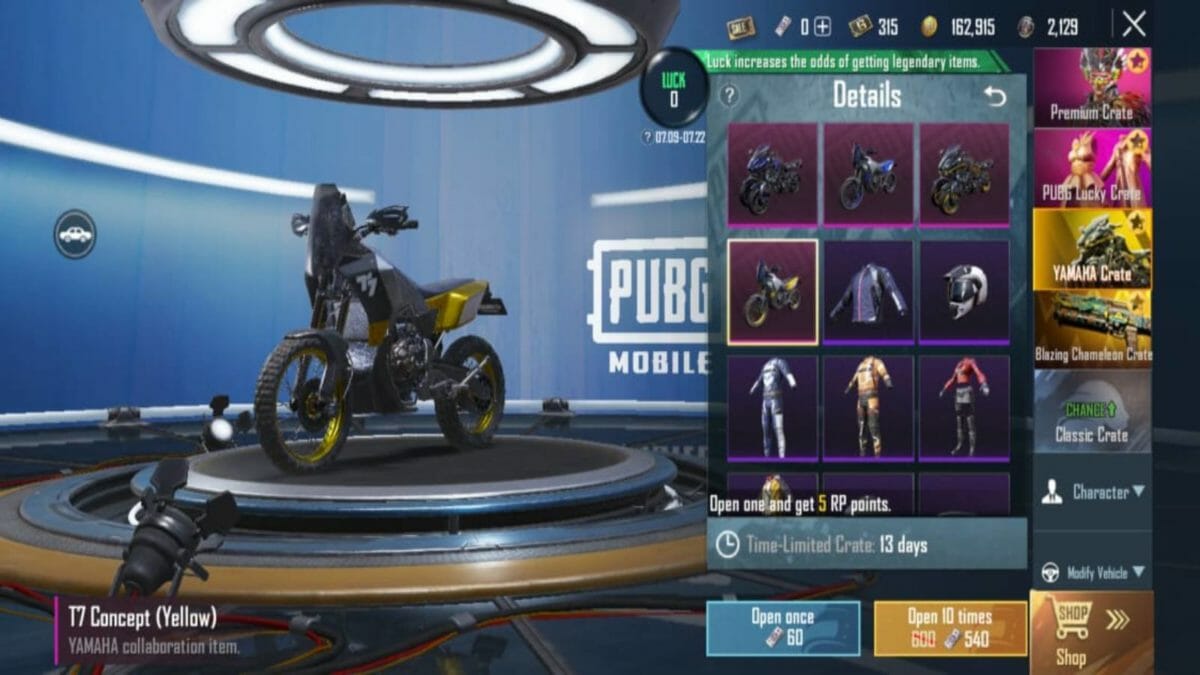 The Rally Edition’s most prominent visual change is the special blue and yellow livery that pays homage to the Yamaha race bikes ridden by JCO and Serge Bacou in the ’83 and ’84 editions of the Dakar rally. It was inspired by the XT600Z of 1983 that is complete with black Yamaha ‘speedblock’ graphics. The Rally Edition isn’t just cosmetically different but features a host of adventure and off-road parts too.

We might not be lucky enough to swing our legs over the Yamaha Tenere 700 or the Niken for real but at least we can ride them while playing PUBG mobile.