Norton Motorcycles recently announced a new partnership with Kinetic Group as the iconic British brand entered the Indian market. The pact was inked at the 2017 EICMA motorcycle show. Through this partnership, Norton Motorcycles will be assembled its motorcycles at Kinetic’s manufacturing facility in Maharashtra which would then be retailed in India along with other Asian markets which include Malaysia, Maldives, Mongolia, Cambodia, Singapore, Sri Lanka, Thailand and Vietnam. 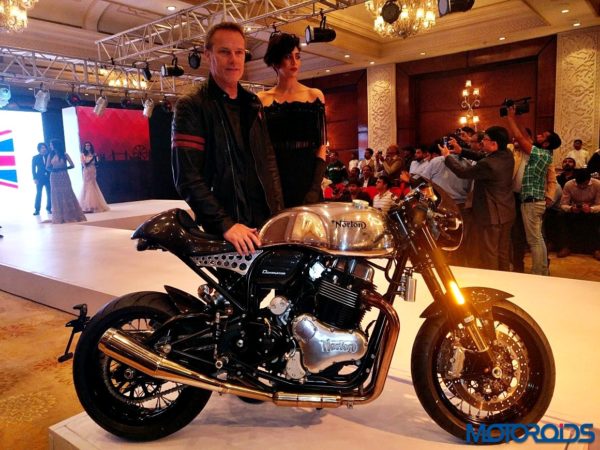 In latest updates, Norton Motorcycles’ CEO and owner Stuart Garner confirmed that the British marque is working on a twin-cylinder, 650cc engine powered product that will be aimed at emerging markets such as India. While Garner did not directly name the brands that it will rival, the upcoming motorcycle will most likely compete against the newly unveiled Royal Enfield 650 twins — the Interceptor INT 650 and Continental GT 650. 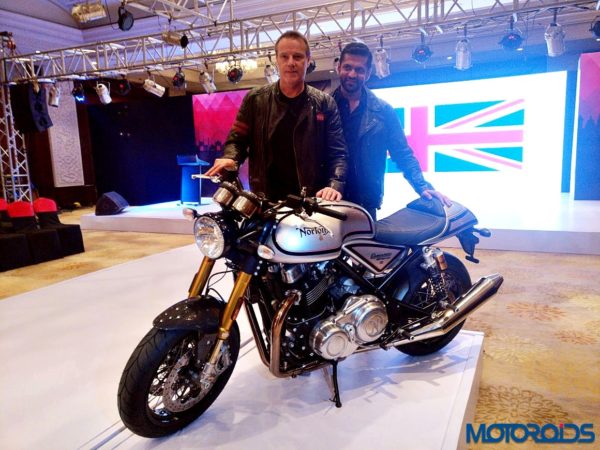 Speaking to Autocar Professional at the recently concluded 2017 EICMA show, Garner said, “The next engine to come from Norton is the 650cc, twin-cylinder for India and the Asian territories, be it Malaysia, Singapore, Thailand or Taiwan. We see the start of this relationship (with India’s Kinetic Group) with the 961 but we think the volumes and a lot of commercial sense will come from the 650s (650cc models).” 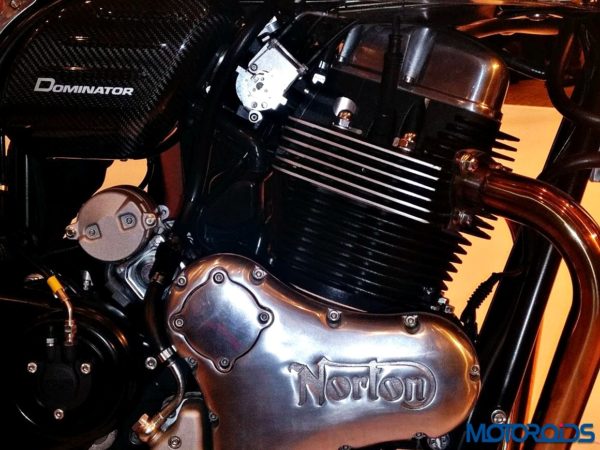 “The 650cc, twin-cylinder bike is still under development. It will commercialise the whole venture. It’s going to be a very good engine, very compact and I think it will be a very suitable bike for the partnership.” 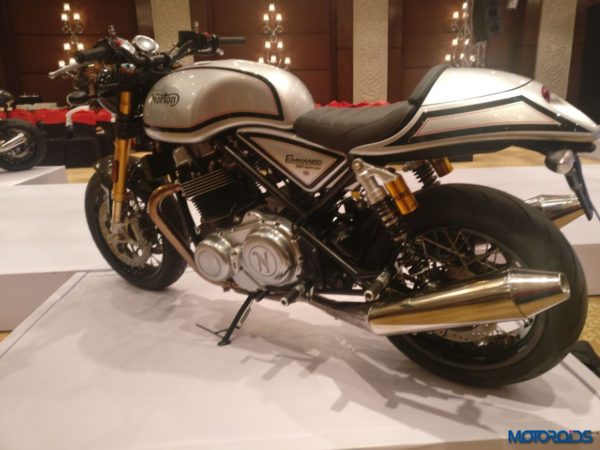 Give that the motorcycle will be targeted to developing markets, we expect it to arrive with an aggressive price tag. It will, however, take some time to reach here given that it’s still in development stage. Meanwhile, Norton Motorcycle plans to introduce the Commando and the Dominator range in the Indian market.