As reported earlier, Nissan was not present at the 2010 Auto Expo. However, from sources close to Nissan, we hear that the 370Z might be launched as early as January 2010 end! Stay tuned as bring you more info on this and many more from the Auto Expo. 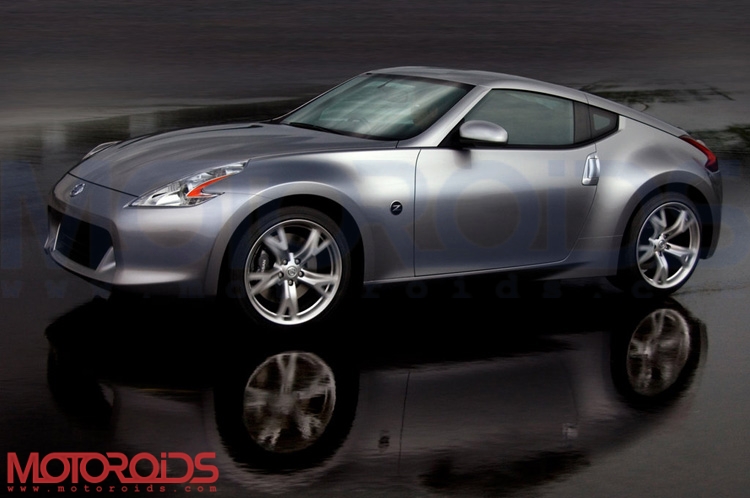 Shockingly enough, Nissan recently announced that they would not participate in this year’s Expo. The Japanese carmaker was expected to launch some of the hottest vehicles from its International portfolio while at the same time providing more info on the highly awaited 2011 Micra and new mid-size sedan based on the V-platform. 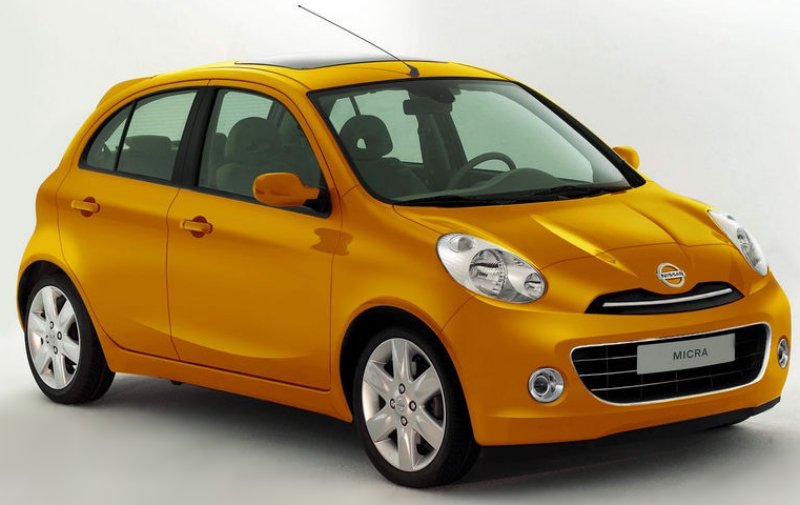 But don’t be disheartened. Nissan is all set to launch the new 370Z this year to take on the likes of the Z4 and the TT and there is a possibility that it would happen before the end of January! It will be imported as a CBU, pushing the value of the car upto Rs. 20- 25 lakh price range.

The car will be joined by the puny little Micra too which will go under production in May, 2010 at Oragadam in Chennai. The small car, with its unique price points and varied options will take on the competitors ranging from the entry level Maruti Suzuki Ritz to the expensive, feature packed Fabia.