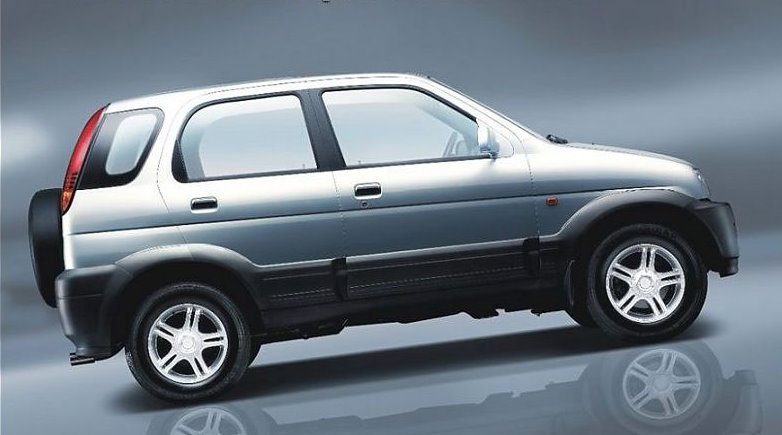 The India automaker has made a comeback after nine years with its RIO SUV. TThe Premier RiO is based on the Zotye Nomada which is a mini crossover and is manufactured by leading Chinese auto manufacturer, Zotye Autos.

Premier Auto, was launched in 1944 back then and manufactured Chrysler Corporation vehicles. It manufactured cars under different names like Dodge, Plymouth and DeSoto. Premier Padmini, which is a reincarnation Fiat 1100 was one the most famous models of the erstwhile Premier Automobile Limited in India during the 1990s. The car is brought to India in the CKD version and will be assembled at Premier Auto’s Chinchwad facility in Pune.