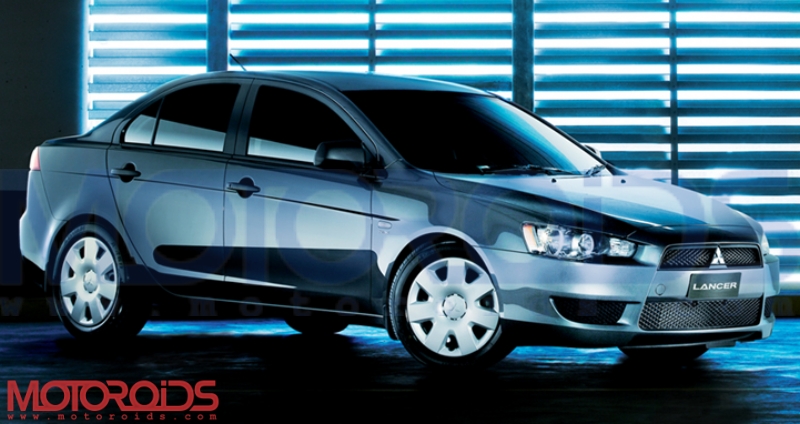 Another star gracing the exhibits at the Auto Expo from Mitsubishi is the new 2010 Lancer. Doing duty under the new hood will be the 1.8-litre MIVEC petrol engine. There would be a frugal 2.0-litre diesel powerplant too. The new Lancer model is loaded with all the latest safety and dirver aids along with the fun quotient that one can associate with a ‘Mitsubishi Lancer’, albiet with less than half the horses. The changes in 2010 Lancer are mainly aesthetics with new chrome lines front grille and an unusual VRX tail lamp cluster.The new Lancer which is designed to reflect the familiar connection with Evo- X, if launched in India will replace the existing Lancer Cedia line-up. 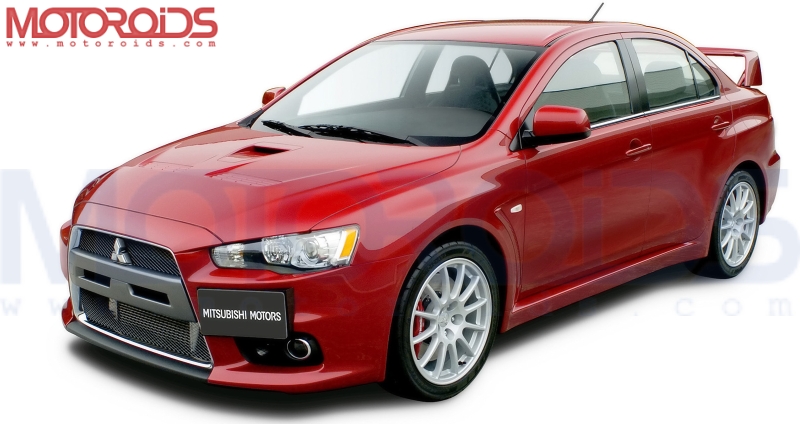 The stunning new Mitsubishi Evolution X, probably one of the fastest cars in the world will also be speeding to the Auto Expo this year. The 10th edition of the Lancer sedan, EVO X will come with its rally bred suspension, advanced four wheel drive system with electronic trickery and a dual clutch gearbox. The four door, five seater Evo X is fired by a 2 litre engine which is able to churn out upto 295 bhp of max power.  Mitsubishi and Hindustan Motors are planning to accompany the Evo X with a price tag of Rs. 40 lakh and is expected to land on the Indian shores in April or September, 2010.