Home News Next Generation Skoda Octavia – What To Expect

One of the premium sedans on offer by Skoda in the Indian market, the Octavia has been on sale since 2013. Over the years, it received one major facelift in 2017. In this day and age, with developments in the world of automobiles happening at an exponential rate, this model is now nearing the end of its life cycle. To be replaced with an even better model, Skoda will unveil the next generation model at the 2019 Frankfurt Auto Show scheduled to take place from the 12th to 22nd of September. The Indian launch can be expected a while later, somewhere around next year. Read ahead to know what one can expect from this new generation model. 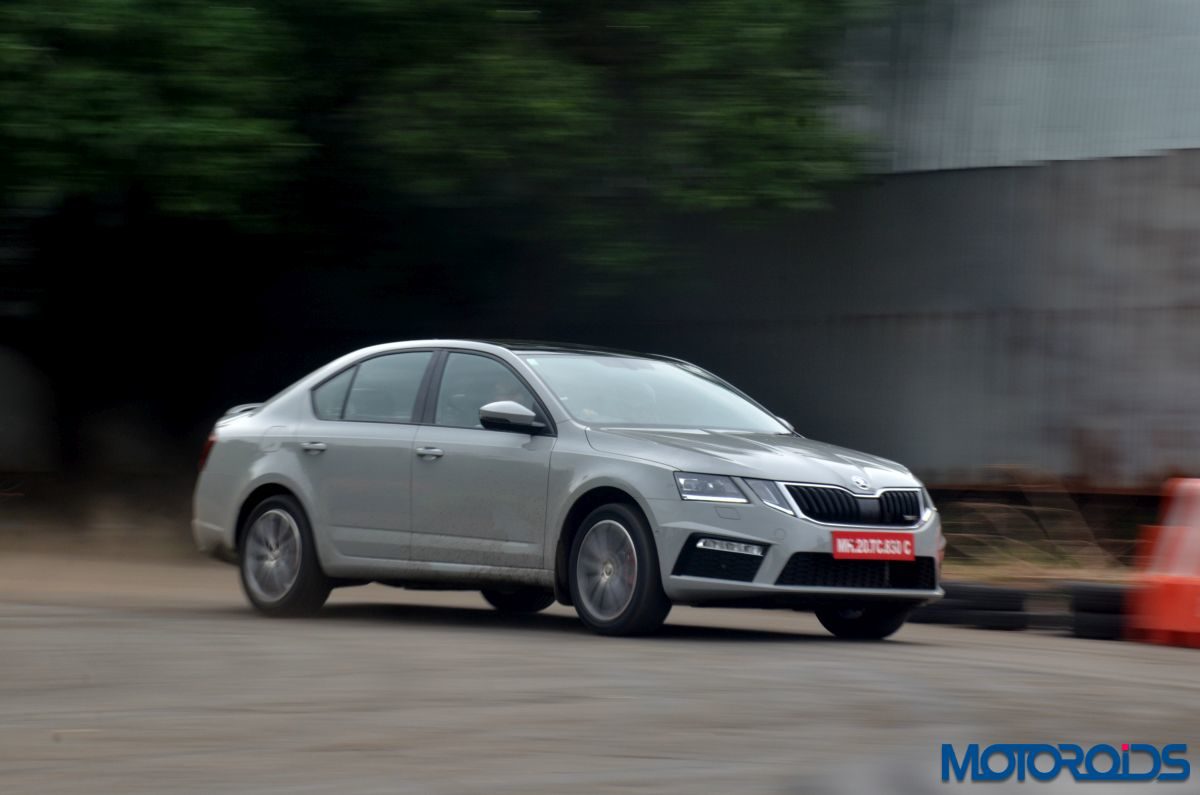 Do not expect a dramatic change in the looks of the model. Even the third generation model we see today, retains the design characteristics of the models of the past, making the sedan immediately recognisable as the Octavia. The headlights will be new, similar to the ones we see in the larger Superb sedan and even the rear section appears to be inspired from the latter. Apart from the new yet similar aesthetics, expect this sedan to gain a few mm in every direction, making it more spacious than before. 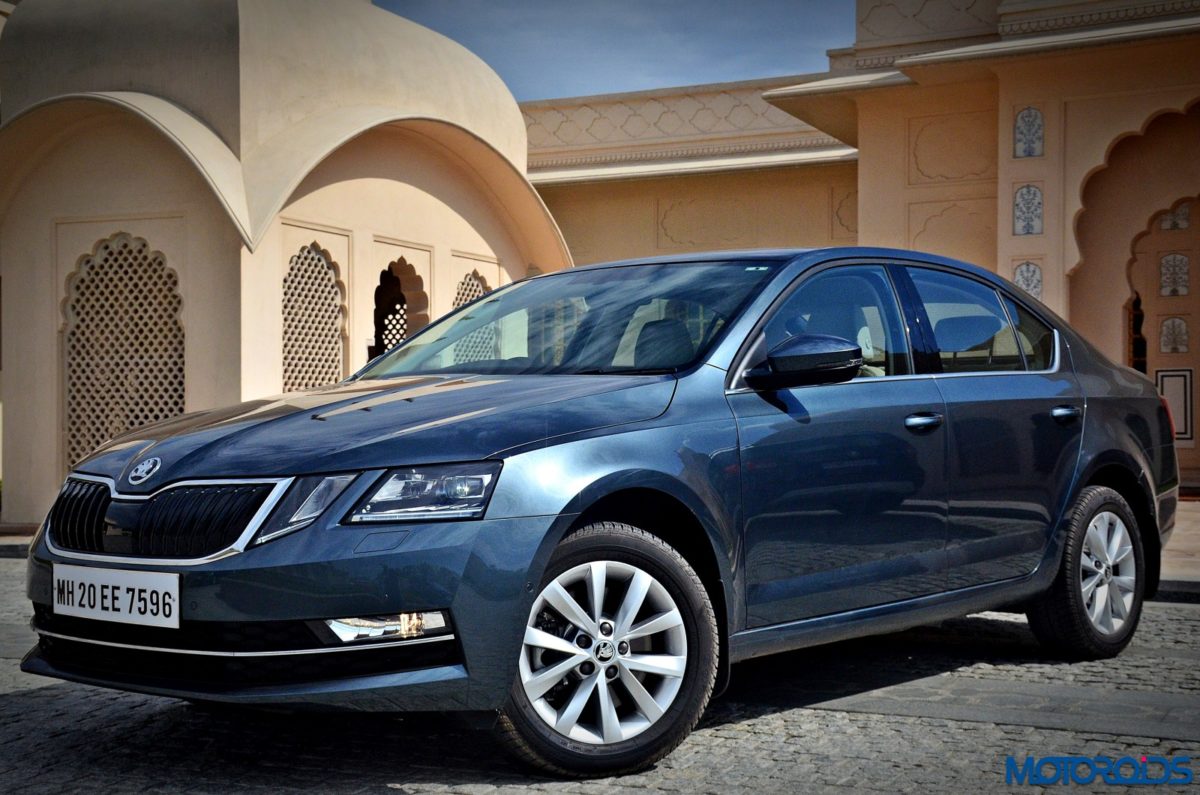 While not many spy shots of the interior have been seen yet, expect Skoda to take the premium quotient up a few notches with this new generation model. With the introduction of the Scala hatchback, Skoda can now make the Octavia a proper luxurious offering in international markets as well. Expect a similar touchscreen setup, with Android Auto, Smart Link & Apple CarPlay connectivity, and a richer looking MID along with the use of more premium materials all over the cabin. 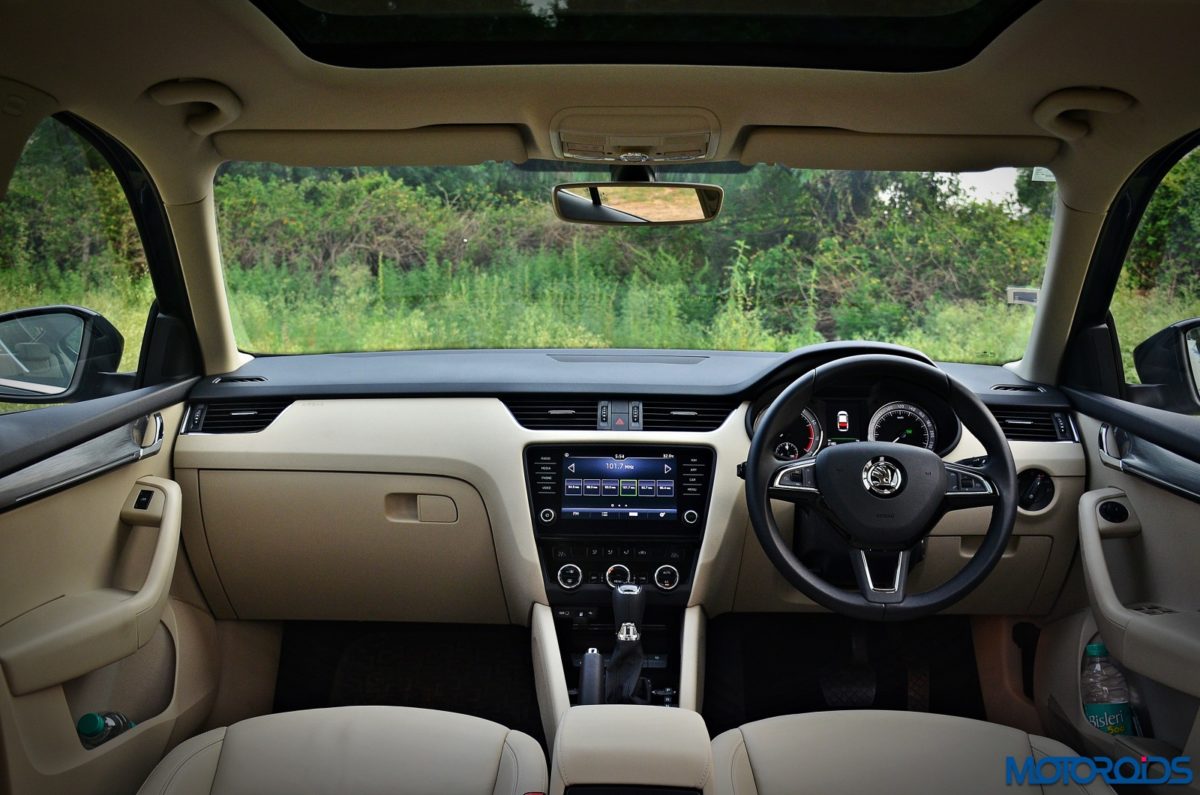 Expect a big change in the engine department. Rumours suggest that Skoda would bring the 1.5-litre TSI unit, paired with a mild hybrid system using a 48 Volt battery. This would be a perfect replacement for the 1.4-litre TSI motor the car is currently offered with. Apart from that expect Skoda to retain the 1.8-litre TSI petrol and 2-litre diesel engines but in an updated BS – VI compliant avatar. Satisfying the petrolheads would be the powerful, tuner friendly 2-litre TSI motor that would be offered in the RS guise. 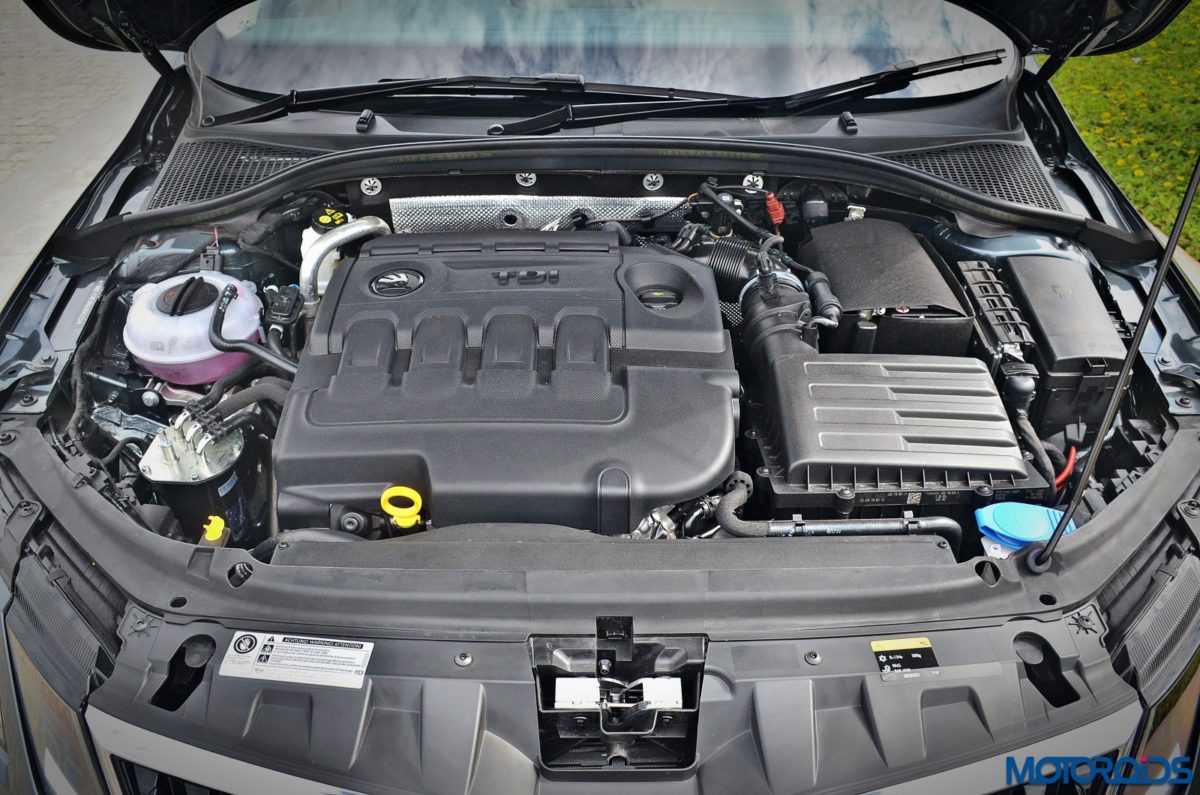