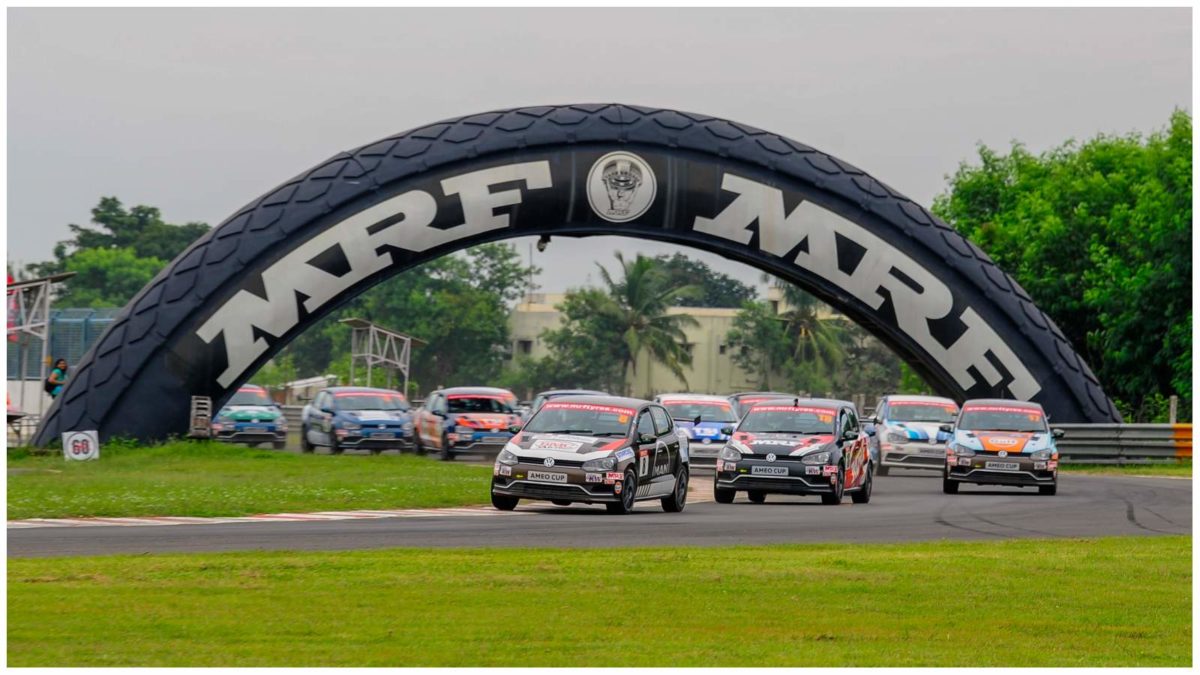 The first round of the Ameo Class will be held at the Kari Motor Speedway, near Coimbatore, however, the second and third round will be held at the Madras Motor Race Track, near Chennai. While the last and final round would be held at the Formula 1 worthy Buddh International Circuit in Greater Noida. The winner of the Pro and Junior category will be officially recognized as the National Champions in the Ameo Class Category, from this year onwards. The participants will be in for a long season, as there are about 10 races scheduled over four race weekends, in the next five months. 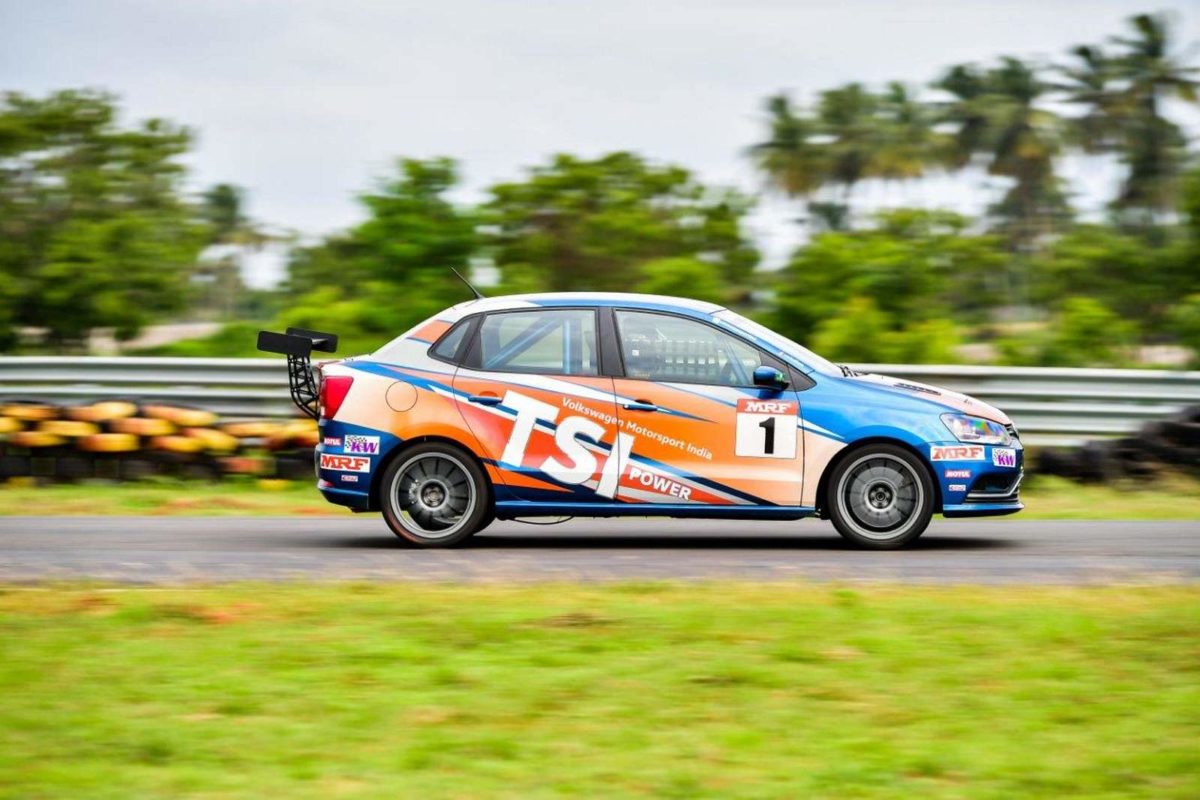 Recently, Volkswagen had also held a 2-day fitness camp, that not only saw the drivers undergo various sessions of posture correction, but they also had to follow a strict diet and consume a limited dose of nutrition. These additional training sessions were specially designed to enhance the performance of the drivers with prehab and rehab training. The Round 1 of the Ameo Cup One-Make series championship will begin on the 22nd of June in Coimbatore. 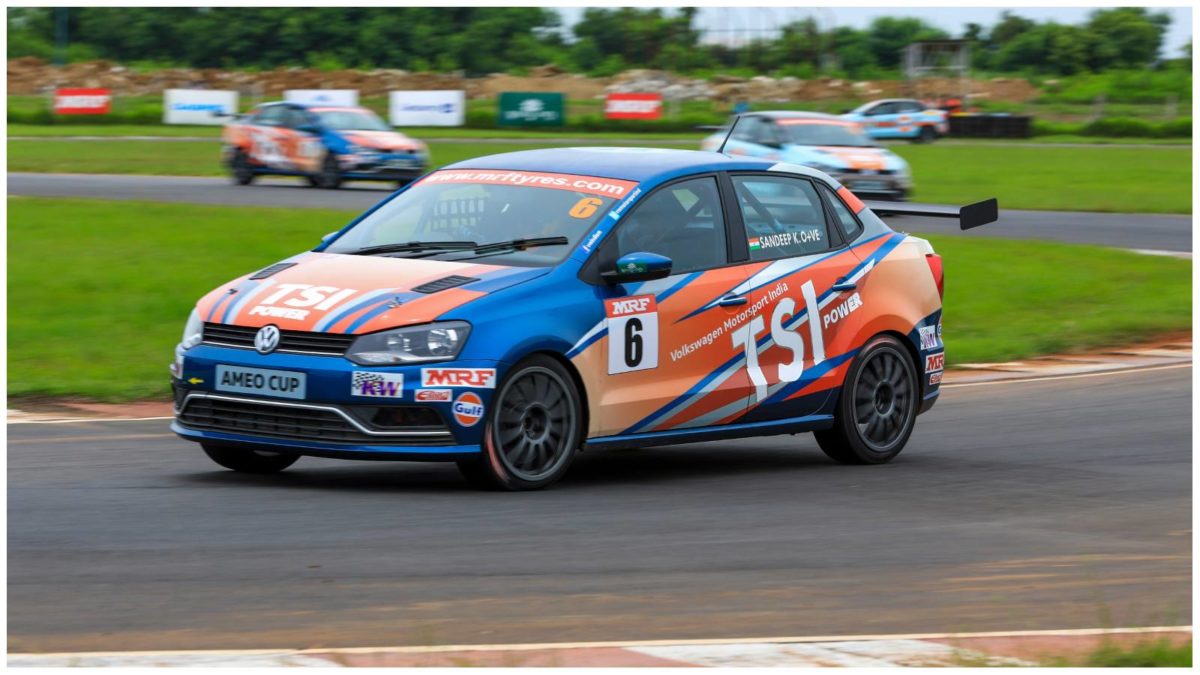 Mr Sirish Vissa, Head of Volkswagen Motorsport India said, “We are happy that the FMSCI has recognized the racing series we have been running over the years as a class of the National Racing Championship from this season onwards. We have put in a lot of efforts over the years in building up a racing property that is true of international standards and the recognition of being a National Championship encourages us further to take this to the next level.” He added, “This is a positive step for us as a manufacturer, and the championship, as the winner, will be officially be crowned a National Champion by FMSCI. This will, in turn, help our drivers in developing their racing careers.”