A new SUV in the Mercedes Benz line-up has been now unveiled. What was first showcased as a concept at the Shanghai Motor Show earlier this year, is now a production ready car. Based on the MFA II platform from Mercedes Benz, the GLB will slot between the GLA and the GLC SUVs offered by the German carmaker. Just like we saw in the concept car, the GLB comes with straight rectangular lines and short overhangs, which seem to be inspired by the larger, G-Class SUV. Read ahead to know more about this brand new Merc, expected to make its way to India soon at a price tag north of INR 40 Lakh. 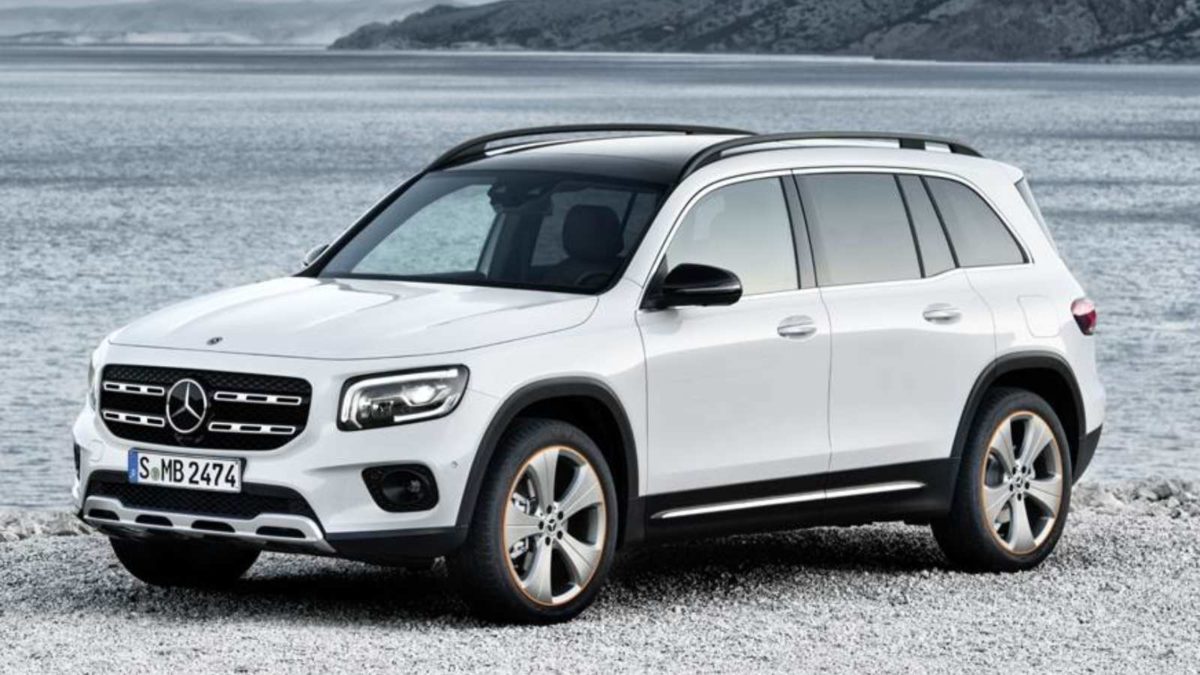 Measuring 4,634 mm in length, 1,834 mm in width and standing 1,658 mm tall, it is interesting to note that the new SUV is actually longer and taller than the GLC SUV, which is in a segment above. With the additional length, Mercedes will be offering this SUV with a seven-seat configuration, with 2 seats being tucked away in the boot. The would make the GLB one of the more affordable 7-seaters from the three-pointed star. The insides of the car look quite similar to that of the new generation Mercedes models. The driver will have an all-digital instrument console in the top of the end trims which would be flanked by an infotainment screen operating the latest version of the MBUX interface. 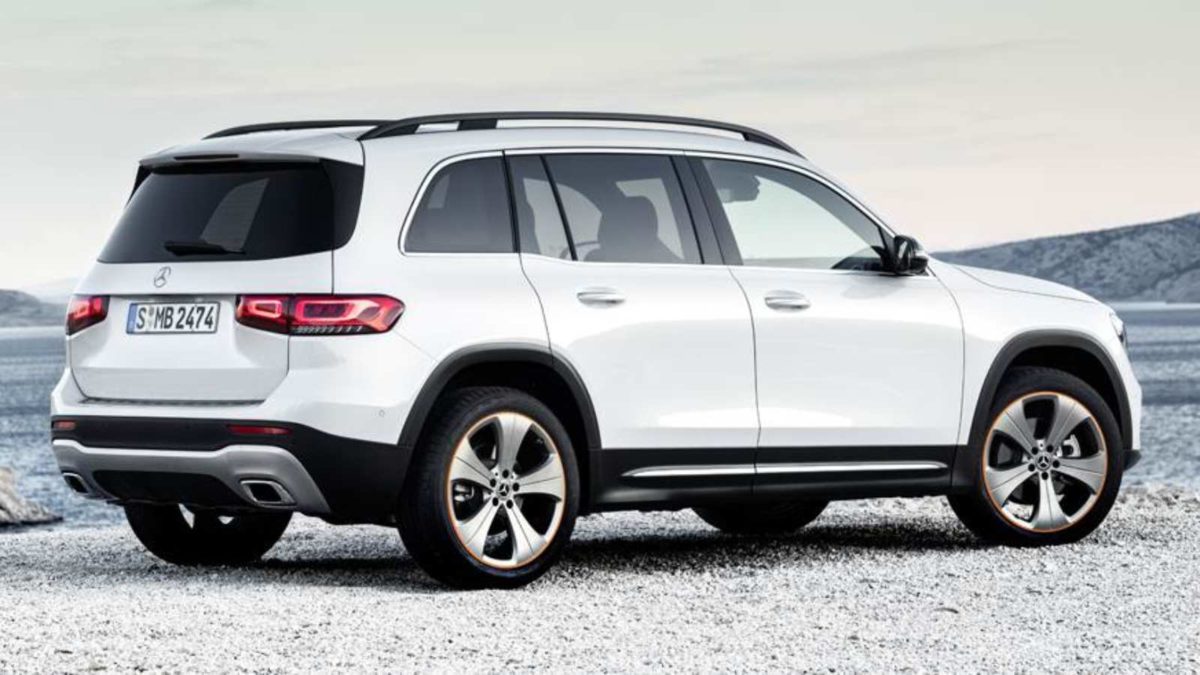 Also Read: Mercedes-Benz Launch The First Ever ‘Made in India’ BS-VI LWB E-Class

Under the bonnet, the car would come with three engine options – 2 petrol motors and one diesel. The first petrol motor, a 1.3-litre turbocharged unit will be offered in the GLA 200 guise. This engine is tuned to offer 163 hp of peak power. In the GLA 250 guise, Mercedes will offer a 2.0-litre, turbocharged, 4-cylinder motor offering 221 hp. The diesel motor will be offered in two states of tune. In the GLB 200d guise, the engine will offer 150 hp and in the top-of-the-line GLB 220d 4Matic configuration, the car will offer 190 hp. As the 4Matic tag suggests, this model will come with a 4-wheel drive system and some additional equipment to tackle off-road trails. All other models will come in a front wheel drive configuration. While the GLB 200 comes with a seven-speed dual clutch automatic gearbox, the other models will come with an eight-speed automatic transmission as standard.