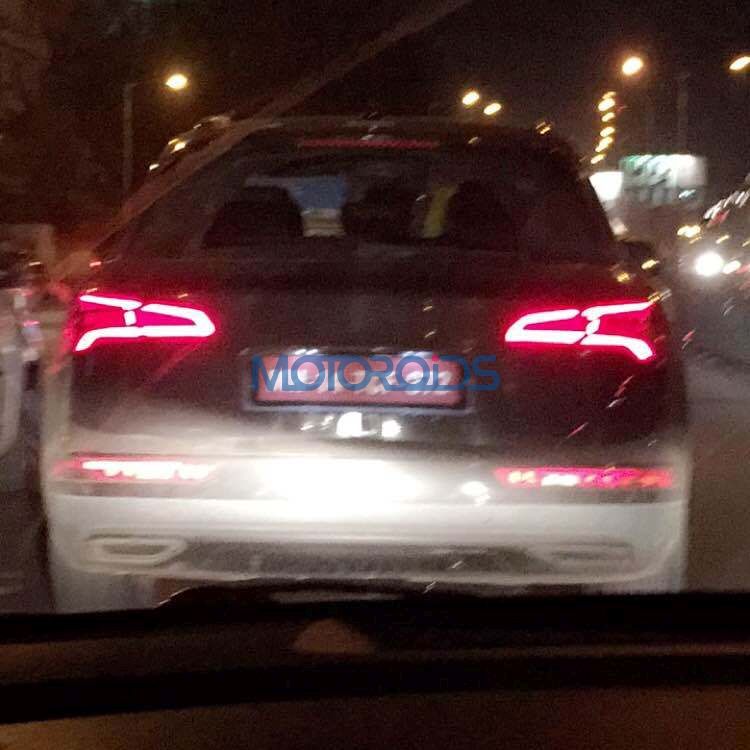 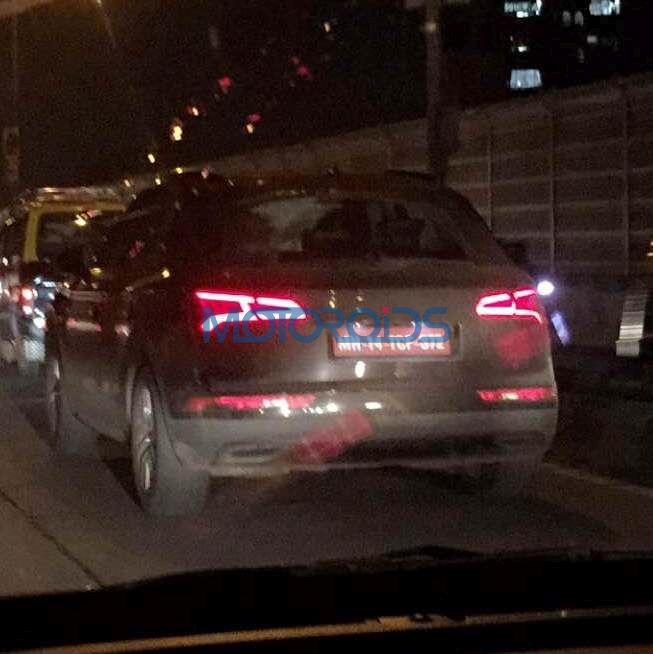 New spy images reveal the next generation Audi Q5 that has been spotted testing once again, this time in India (for the first time) as well as abroad. The German luxury automobile manufacturer is known to test its upcoming models here as the country has varied topographic and climatic conditions. Another set of spy images taken in New Jersey, USA reveal a few details of the upcoming Q5.

Also read: India bound MY2017 Audi Q5 spied ahead of its global launch

As the images show, the next generation of the Q5 will feature Audi’s new trapezoid shaped ‘Singleframe’ grille that is likely to be finished in chrome. Also seen will be redesigned bumpers, full-LED headlamps upfront and refreshed tail lights at the rear. Even though the glasshouse looks familiar, every body panel will be new. A single piece chrome strip runs across the length of the test mule, although it is most likely used to conceal the body lines of the next-gen Q5. 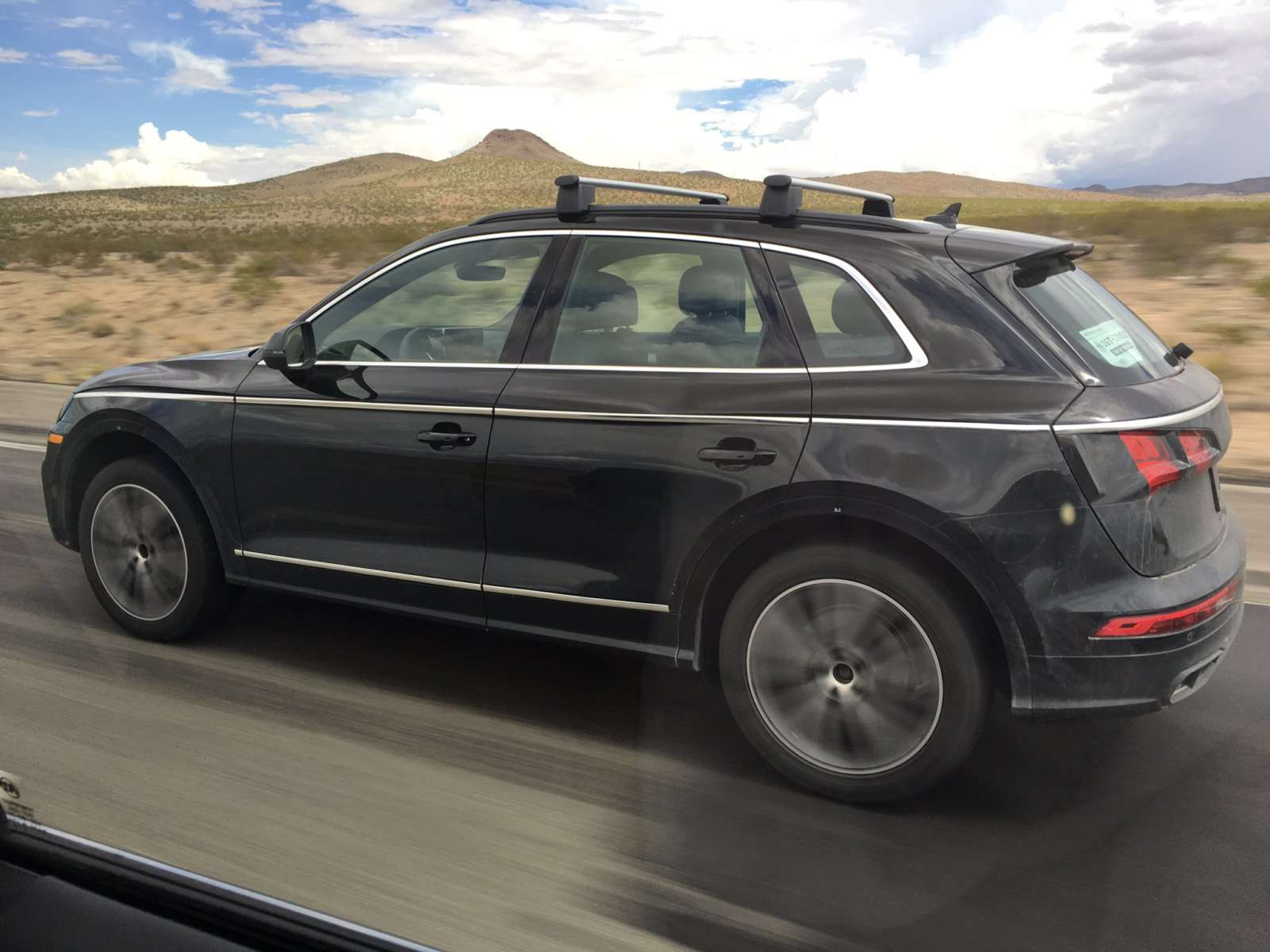 Also read: Images: Next-generation Audi A5 and A4 continue testing on Indian roads

Engine details remain scarce although the next generation Q5 will be powered by the conventional range of TFSI petrol engines and TDI diesel engines. These engines will come mated to either a six speed manual transmission or a seven/eight speed S-Tronic automatic transmission. Expect a hotted up SQ5 variant in the future as well.

Following is an image gallery of the next generation Audi Q5 spied during its public road test: