Home News Aravind KP : My Dakar Rally 2017 dream, and what it took to get here 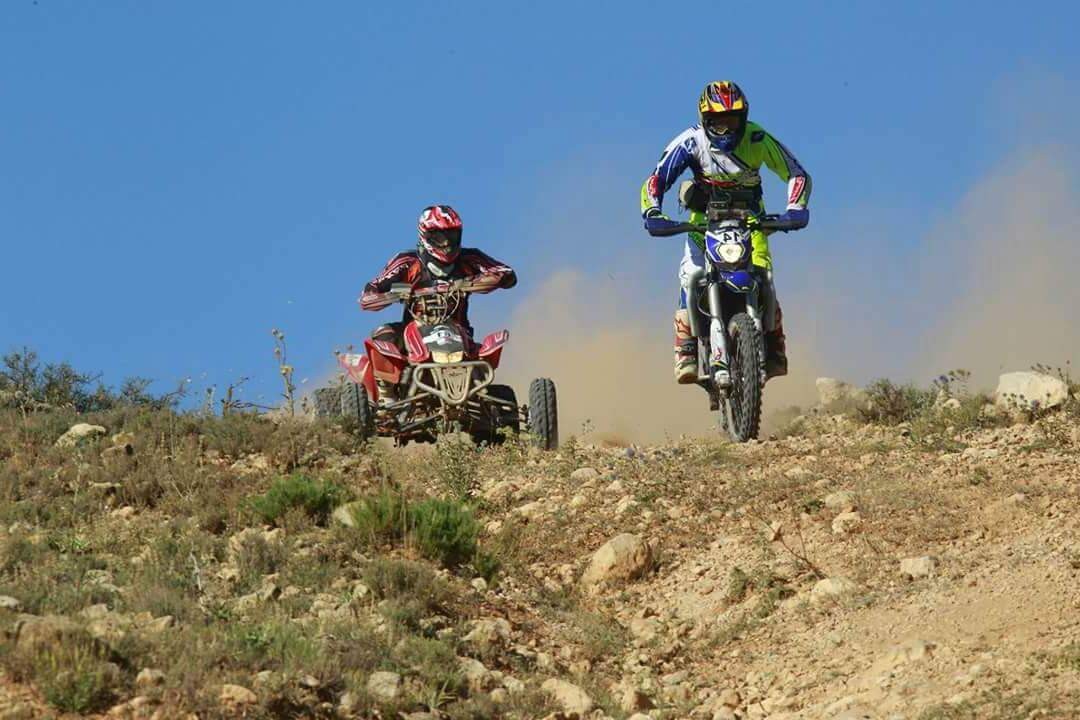 Nimes, France. This is going to be home for the next few months as I prepare myself for the Ultimate Challenge of my life and the Toughest Rally in the world – Dakar Race 2017. It’s been an exciting journey of learning so far as I finished my first race as a Sherco TVS rider at the Aragon Baja rally in Spain – the beginning of my road to Dakar. A road that I have aspired to traverse for a long time.

Sports have always brought out the competitive spirit in me even when I was a child, be it athletics, swimming or volleyball. Motor Racing, however, is a different ball game altogether. It has risks, threats, and significant opportunities that only few of us see. Supercross and Motocross, for example, require distinctive and consistent efforts in riding, control and balance over the bike. During my growing days, I rode a MTB cycle which I would take out to the field and try all kinds of stunts. I used to race to school on my cycle with my brother and grew up following lot of Motocross and Moto GP races on TV. There was one such occasion when I was in high school in Manipal where TVS Riders dominated the Supercross arena which made me comprehend that the sport did exist in India. My biggest inspiration has been Ricky Carmichael aka the ‘GOAT’- an unbeaten champion in Motocross. I have been tracking his career and I look to replicate his passion and skill in every race. 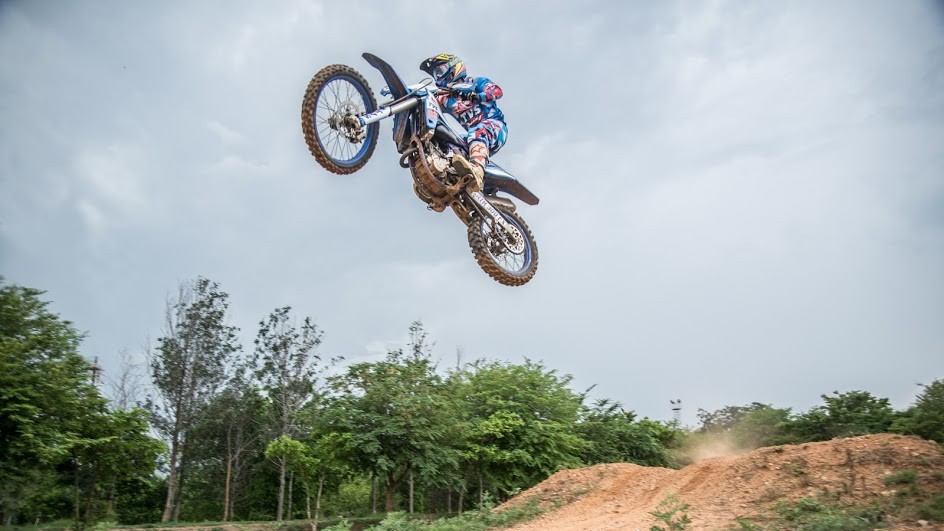 The thrill for motorcycle racing began in 2005, when I finished 8th in a local racing event. Being a novice in the field I trained hard for the next season of Motor Racing. A year later when I won the Gulf Racing Championship, I was invited by TVS Racing to associate with them. It was then that I took the decision to pursue racing as a career. Contesting a race is not limited to playing with throttle and gear, but to indulge in a regime where you need to endure both mentally and physically. On an average, I practice 60 to 80 laps a day on a 2 kilometer track followed by swimming and cycling, as it helps you to ride at a long stretch.

Consistent groundwork in training helped me win Dakshin Dare and also triumph over one of the toughest rallies in India –Raid De Himalaya, 2015. It was first in 2013 when I partook the rally but unfortunately I crashed near the finish line. I then realized performance varies across terrains. With a steady preparation I was back in 2015 and won the tournament. It was a good feeling, but no matter how much you fuel your passion, obstacles do hinder your progress. 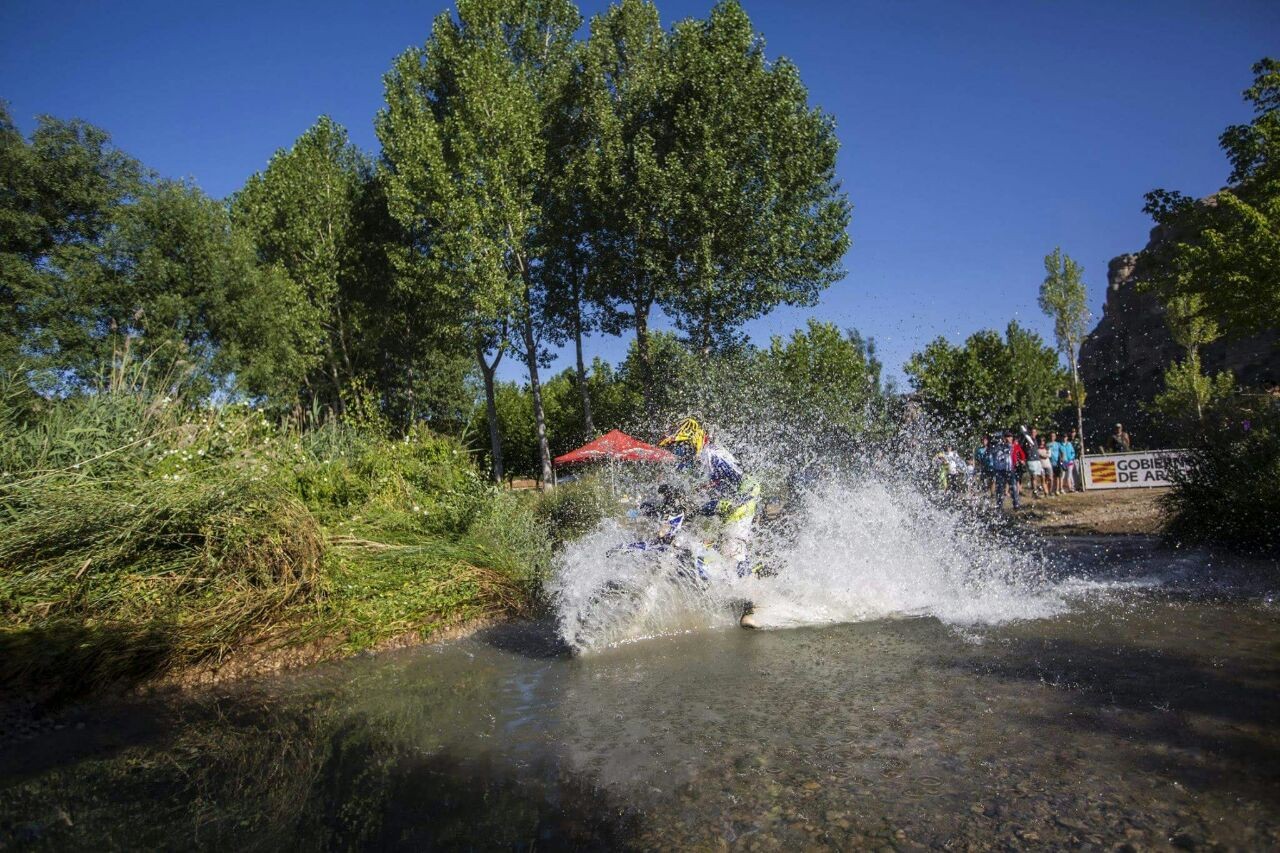 When I think of the challenges in the journey, the 2012 racing event in Sri Lanka tops the list where I fractured my hip socket during a training session. I don’t know whether this injury was a boon or bane for me as I recovered in a matter of fewmonths and returned to the track with a vigor that was absent in the past. Racing has kept a balance in all aspects of my professionaland personal life. It has encouraged me to face the challenges that life throws at you.

When I race here in Nimes, I believe that we are already competent and in sync with international racing standards and when I look back on this unpredictable terrain of a journey, I am happy to see racing growing in India with each racer aiming to take it to the next level. A lot of this can be attributed to the new generation who are exposed to the sport at a young age. I foresee children aged 9 to 15 are going to be the next face of Indian racing in the near future- such racing events are held internationally in places like Sri Lanka and USA. It is heartening to see it pick up in the country and I believe the stature of this sport will be cherished as long as people are talking about it. I also hope the governing bodies in our country will recognize racing as sport but not monkey business. 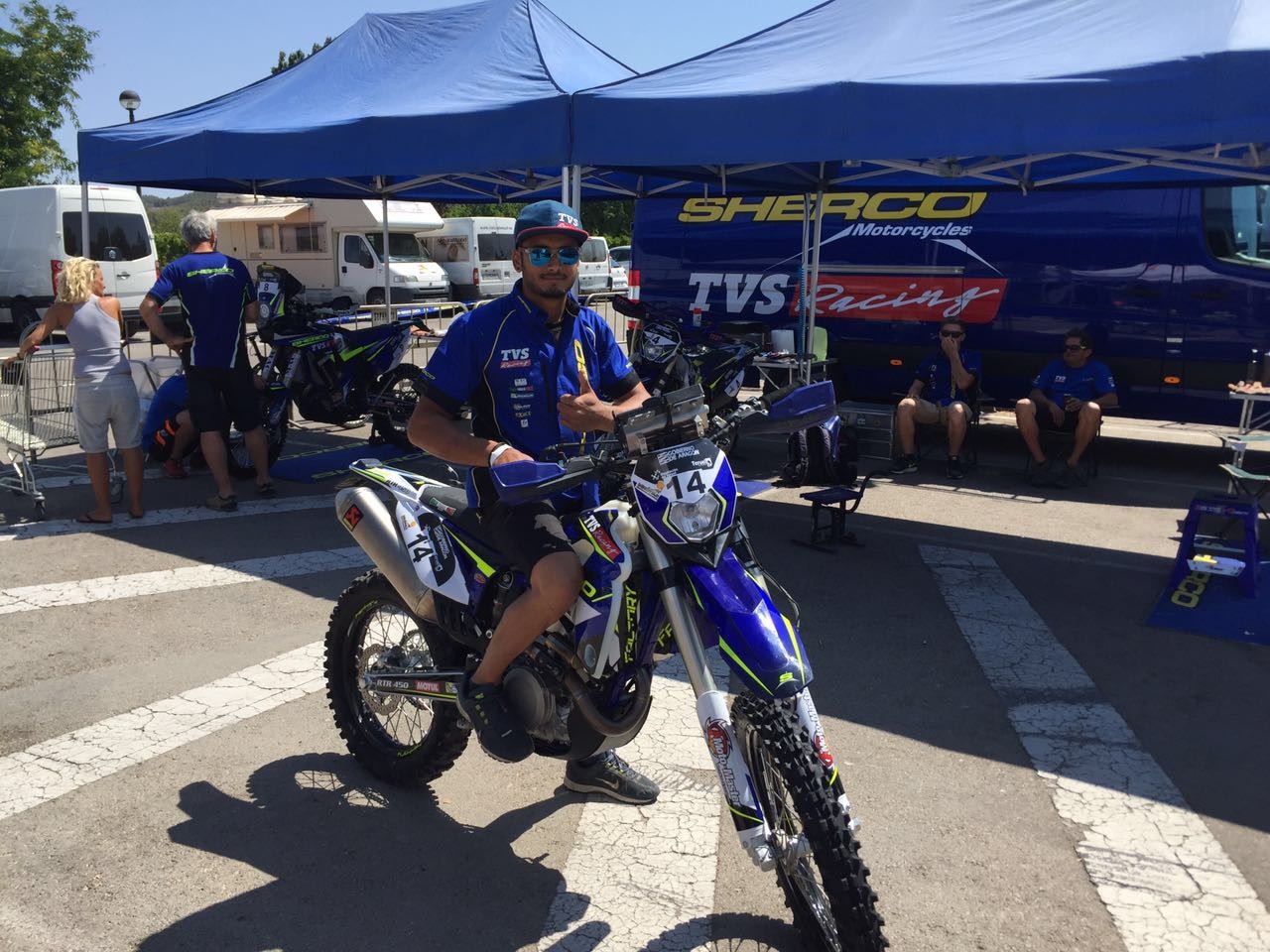 As I prepare myself for the enduring challenge of being a Dakar’17 rider, I am content and edgy at the same time. Competing at Dakar has always been a dream. As I stand here today, close to achieving it, I realize that I am here because of my family, my friends and my fans, who encouraged and motivated me. With over 17 National and 1 International Championship in hand, I still believe you learn more from failures. I train harder every day, prepare myself for the race as if it’s my first.

Aravind KP is a rider of the Sherco-TVS Factory Team