It seems like an assault of technology all of a sudden, as car makers are infusing their next gen vehicles with features, only seen in sci-fi movies until now. If your are one of those, who likes to live wire-free and cables induce some phobia inside you, which makes them appear like a climbing plant trying to strangle you in your sleep, your prayers have been answered. To compete with your overtly smart phone, which charges itself without a cable and also tells the world about your habits, the Next gen Toyota Prius might feature wireless-charging. 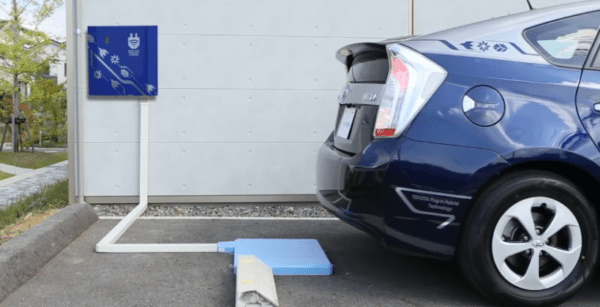 WiTricity, a Boston based company, which grew out of MIT in 2007, reached a licencing agreement with Toyota sometime last year. The company has been developing it’s magnetic resonance wireless charging system for the Prius. The system allows the car and it’s on-board receivers to to be in a larger radius of the floor-mounted system in comparison to other wireless setups. The technology allows for smaller and lighter on-board receivers, which is critical for any plug-in vehicle. WiTricity has also worked on developing wireless-charging systems that are compatible with Audi and Mitsubishi vehicles. In a recent report that came from BP, which says that dinosaur juice on the planet will last for another 53.3 years, expect some outlandish technology to become a part of your daily drive.