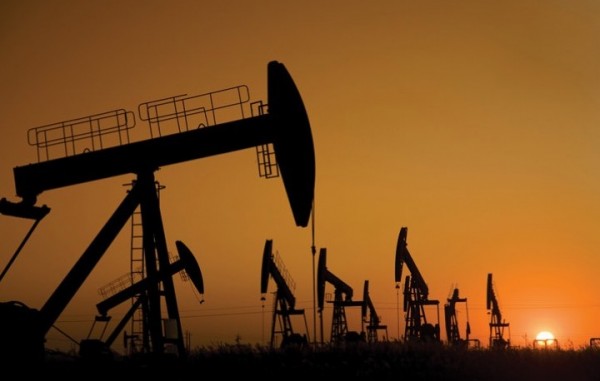 In a not too reassuring prediction released by British Petroleum, all our oil resources shall disappear in just 53.3 years from now, leaving the world high and dry. Autoblog reckons it isn’t as bad as it sounds though- 53.3 years represent a 1.1-percent improvement over last year’s estimate, which equates to   1.69 trillion barrels of oil left.

Again according to BP, the United States has 44.2 billion barrels in reserve, which is itself a 26-percent increase over previous estimates. Resource company Pioneer Natural Resources estimates that with the advent of new technologies like horizontal drilling, we could unlock an additional 75 million barrels of oil & natural gas in the next few years- a significant amount. Most of it is said to come from the Permian Basin that lay to the west of Texas, one of the largest of three major shale oil operations, along with Bakken and Eagle Ford.

Also, there are a still lot of undiscovered resources waiting to be tapped. Another resource company, EOG Resources, has already set up four horizontal drilling rigs in the Rockies mountains and estimates that there’s even more black gold left in those hills. The other major area could be in the Gulf Coast.

It seems that Tesla chose a perfect time to release all its patents to the rest of the world!