The Tata Tiago has played a vital role in the car maker’s turn around of fortunes in the passenger vehicle market. After adding a JTP variant which promises to thrill the enthusiast, there’s a new top-spec Tata Tiago XZ+ which is on its way to lure the looks & features crowd. What’s the novelty? It will be offered in two new colours – Etna Orange and Titanium Grey with a black finished roof. For those who aren’t all that much into different shades of grey and orange, it was the Nexon which was recently introduced with the choice of these very colours. 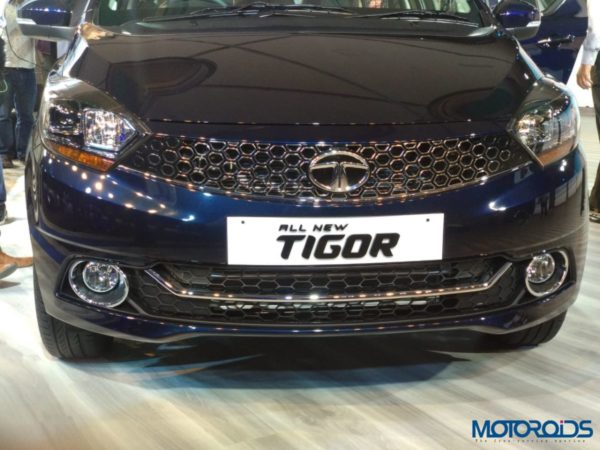 The top-spec Tiago will also borrow some bits from the recently upgraded Tigor in the form of its new grille, the projector headlamp setup, and 15″ alloys. On the inside, mirrors will be motorized, aircon controls will be automatic, and a new 7″ touchscreen infotainment system (Android Auto & CarPlay compliant) from the Tigor XZ+ will also find its way into the cabin. 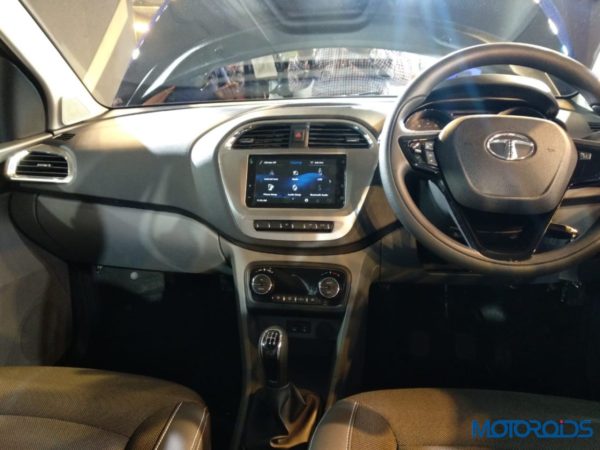 Mechanically, the top-spec Tiago XZ+ will continue to be powered by either a 1.2-litre Revotorq or Revotron motor, which cranks out 70 & 85 bhp, respectively. Both engines are paired with a smooth shifting 5-speed manual gearbox, and Tata will do good to offer the choice of an AMT on this top-spec variant. With an expected ex-showroom price of INR 5.7 Lakh, this Tiago will go up against the Asta variant of the new Hyundai Santro, bookings for which have already hit and breached the ceiling. 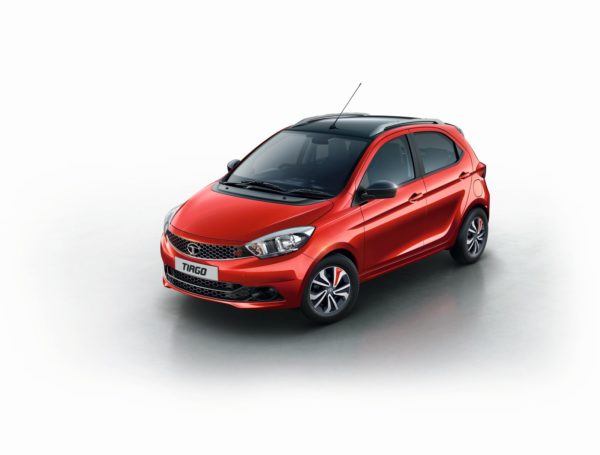 So much so, Hyundai has more orders on their hands than they can make. Reports of long waiting periods have been reaching us, although confirmation from certain dealers suggest that if you’re not fussy about colours, you can have yours within a few weeks. The Santro doesn’t offer the option of a diesel engine though, and that is where this little Tata plays an ace.