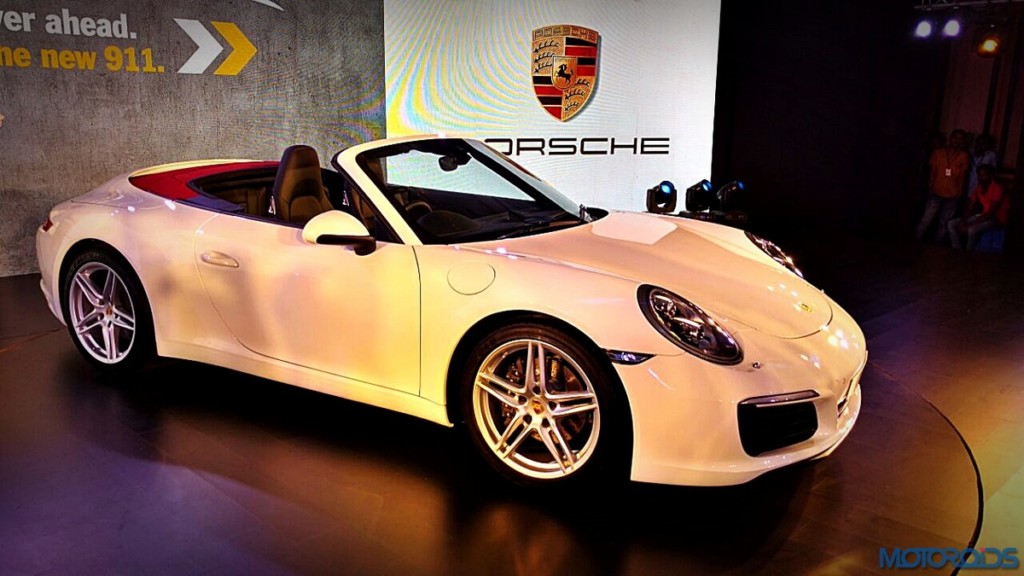 Porsche has officially launched the iconic 911’s “991.2” generation Carrera and Carrera S models in India. Prices for the base Carrera model starts at INR 13,971,00 (ex-showroom Maharashtra) and INR 14,233,000 (ex-showroom Delhi). Both the Coupé and Cabriolet models are available in India. The mid-cycle makeover brings in stylistic updates, and, the first time in 911 history, the employment of turbo-charging across the range, apart from the GT3, GT3 RS and R models.

Styling updates are limited to the bumpers, rear hood and tail lamps, which now get a 3D-effect look. Both the Carrera and Carrera S are now powered by 3.0-litre engines, downsized from the 3.4- and 3.8-litre engines respectively. However, twin turbocharging ensurers that the Carrera now outputs 370 hp, while the Carrera S manages a gustier 420 hp – a 20 hp gain across the range. Maximum torque has also been increased by 60 Nm in each case,  with outputs of 450 Nm and 500 Nm respectively. 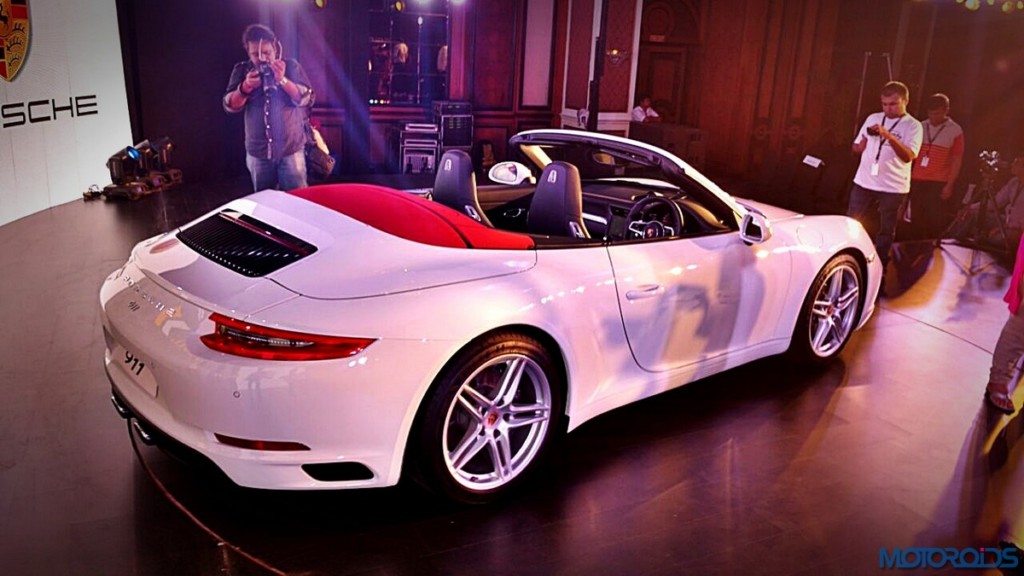 For a complete lowdown on the new Porsche 911, read – New Porsche 911 Carrera and Carrera S revealed; adds 20 hp more and turbo-charging across range

Other highlights of the makeover include an updated Sport Chrono Package with steering mounted controls, a “Sport Response Button” which pre-conditions the drive-train for maximum acceleration for 20 seconds, active rear-axle steering and an optional hydraulically operated nose lift system that increases the ground clearance at the nose by 40 mm within five seconds. The Porsche Active Suspension Management (PASM), which works in conjunction with new dampers, has also been updated, and is a now standard feature of every Carrera model. 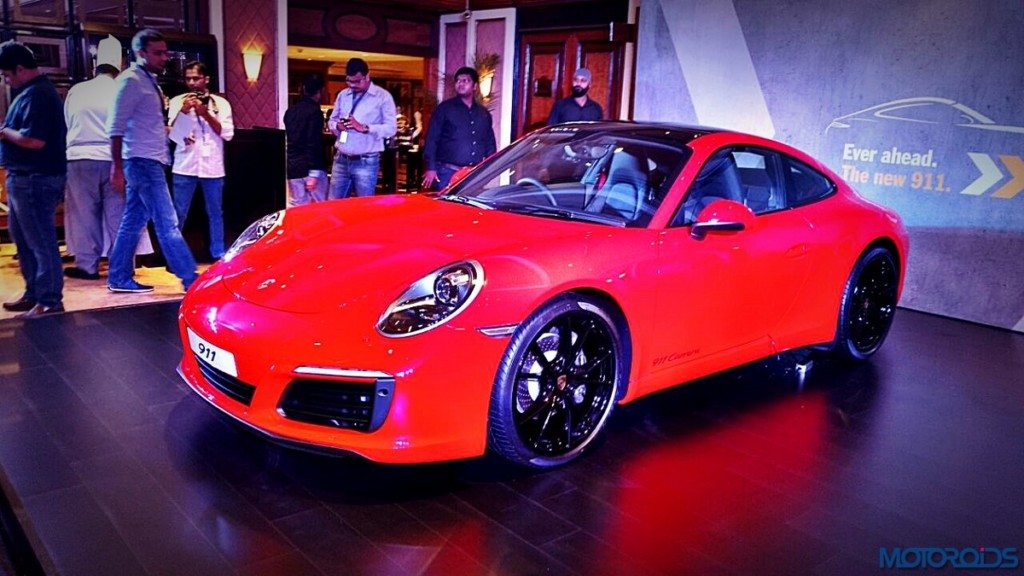 Inside, the new 911 Carrera models feature an updated Porsche Communication Management System (PCM), which includes a seven-inch display that recognises multi-touch gestures. Also new is the option of connecting an iPhone to the PCM to use Apple CarPlay. New assistance systems include an optional automatic speed control, Adaptive Cruise Control (ACC), optional Lane Change Assist and a multi-collision braking system. The 991.2 also rides on new wheels, while the rear tyres of the 911 Carrera S are now 10 mm wider.