Mahindra has been testing quite a few products prior to their launch on a pan-India level. Test mules of models such as the U321 MPV, TUV300 Plus and the Scorpio facelift have been spotted on multiple occasions. Now, new images reveal the production ready Mahindra TUV300 Plus, spotted completely uncamouflaged ahead of of its launch. 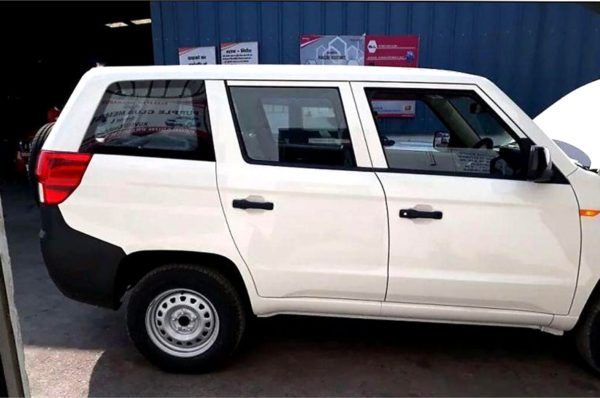 The Mahindra TUV300 Plus, successor to the ageing Xylo, is expected to arrive with a price tag starting at approximately INR 9 lakh (ex-showroom).

Mahindra has not revealed any launch details regarding the TUV300 Plus, although with the variants beginning to arrive at dealerships, the launch should not be more than a few weeks away. 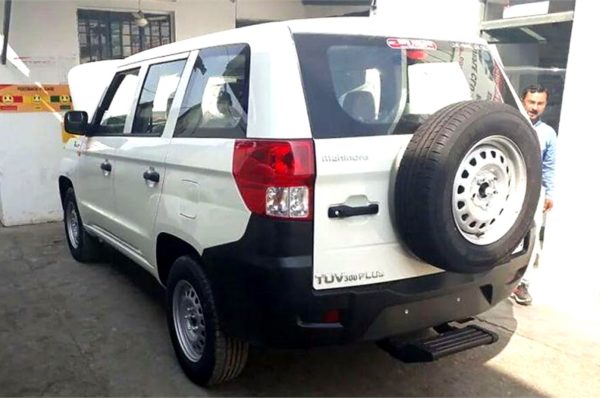 Spotted for the first time in the production form and devoid of any camouflage, the TUV300 Plus seen in the images is the base P4 variant as the plastic bumpers at the front and rear, steel wheels and the badging on the tail-gate denote.

Design wise, the front fascia of the TUV300 Plus is similar to the sibling it is based on while the side profile receives some changes such as a larger glass panel after the C-pillar. At the rear, the model receives new wraparound tail lights, which extend to the rear quarter panel. The model carries over the tail-gate mounted spare wheel and a small step for better access to the rear passenger compartment. 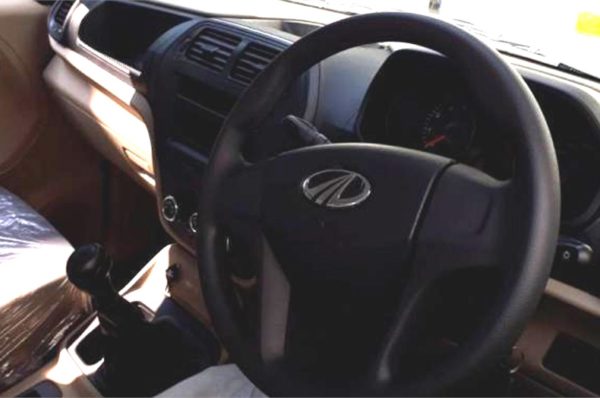 Inside, the Mahindra TUv300 Plus will feature the same dual tone theme of brown and beige as seen on the standard TUV300. The base variant does not reveal many features of the TUV300 Plus save for the basic air-conditioning system and the power window buttons situated behind the gear lever. 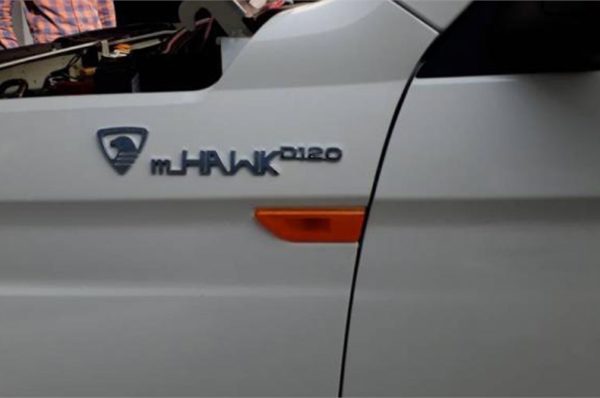 It is believed that the Mahindra TUV300 Plus will source power from a 1.99-litre diesel engine. This engine, as the ‘mHawk D120’ badge on the side panel suggests, could produce 120 hp. This 120hp 1.99-litre engine is currently available with the Scorpio but only in the Delhi-NCR region.