DSK Motowheels Chairman, Shirish Kulkarni confirmed in an recent interview that a new street motorcycle, with a displacement of 300-400cc is being developed for the Indian market. The new motorcycle, as told by Kulkarni, will be co-developed by Benelli and DSK and will be manufactured in India. He also added that the motorcycle is currently under the homologation and certification. 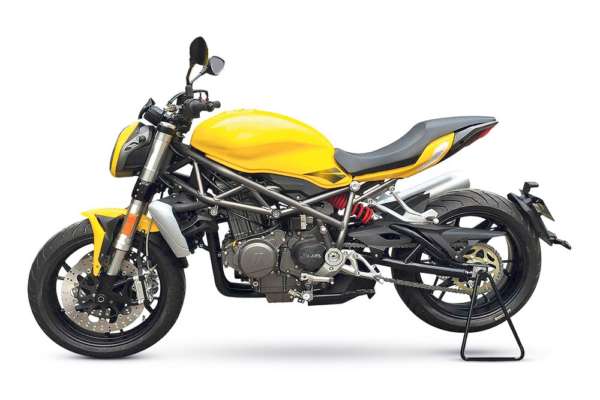 Kulkarni remained tight-lipped about any further details but given the dominance of KTM in the entry-level performance market, it will be interesting to see how is the new product positioned. DSK-Benelli India will also have to introduce the motorcycle at competitive prices. The new motorcycle will sit above the Benelli TNT25 which is already available in the Indian market.

The new motorycle will face competition from one of the highest selling motorcycles in the segment, the KTM 390 Duke and thus we expect to see aggressive pricing. Local manufacturing should help DSK-Benelli India to introduce the new model with ex-showroom prices starting from INR 2.2-2.4 lakh. 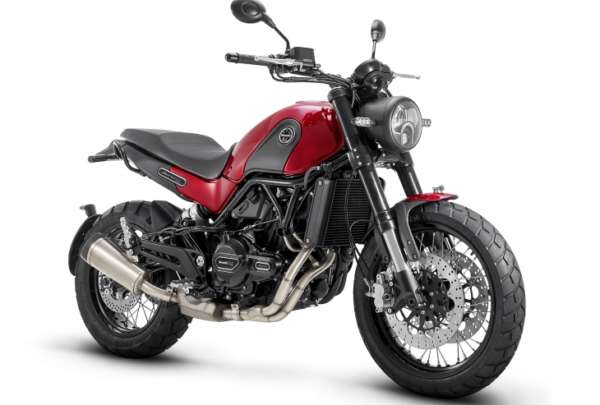 Meanwhile, as reported earlier, the Benelli Leoncino India launch was rumoured to happen in November 2017 although we’re yet to hear any official details on that front.

Note: Images are for representation only