Mahindra is all set to launch the new Y 400 SUV in the Indian market on the 19th of November this year. It was believed to be named the XUV 700 since it would be placed above the XUV 500. As per sources, Mahindra now plans to drop the O from the name of the flagship SUV. The SUV which is a facelift of the SsangYong Rexton will be sold with a Mahindra badge in India. The flagship SUV would go against the likes of the Toyota Fortuner and Ford Endeavour in the Indian market. In terms of price, it will undercut its competitors with the prices rumoured to start from INR 22 Lakh. 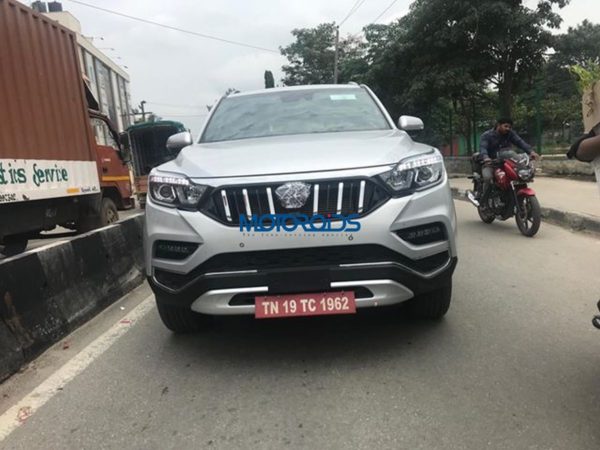 Coming to the name, Mahindra is looking for a new name which stands out and gets people talking. Mahindra did the same with their new MPV the Marazzo, which attracts many customers to the showrooms by its name alone. Pawan Goenka hinted that the name chosen will also be provocative and “get people talking” as the Marazzo. The company will drop the ‘O’ from their which was first seen on the XUV 500 when it was launched in 2011. The company then used that system of nomenclature on their other cars like the TUV 300 and KUV 100. Out since 2011, this nomenclature is surely getting a bit old now. It will be interesting to wait for the new name which is expected to be revealed before the launch of the SUV. 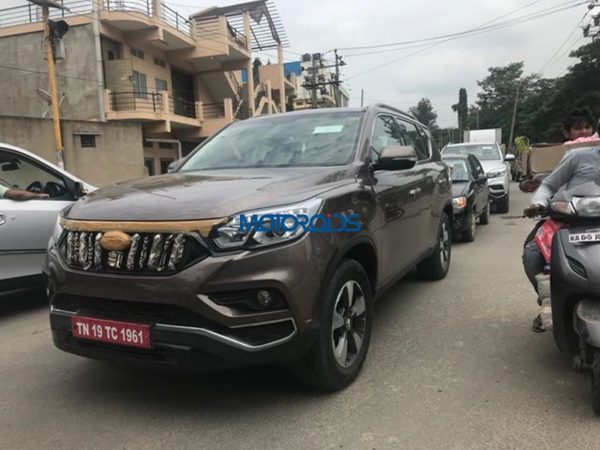 The codename Y 400 SUV will be powered by a 2.2-litre diesel engine developing about 179 horses and a turning force of 420 Nm, which is somewhat similar to what is offered by the competitors. The SUV will be offered with a choice of 2 transmission options, a 6-speed manual gearbox or a Mercedes Benz sourced 7-speed automatic transmission unit. Moreover, the SUV will also come with an option of either 2-wheel or 4-wheel drive and pack some decent off-road capability. More on the name and the SUV ass more information comes out.