Where the current-gen Hyundai Creta is still being lapped up in great numbers, work on the next-gen model has begun already. Since a lot of new products which target the Creta’s dominance are about to be launched in the coming months, Hyundai will ensure that by the end of 2020, their popular product has an ace up its sleeve. 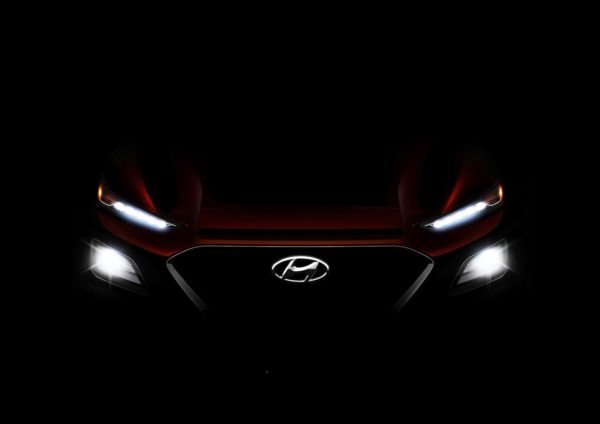 Images of the Hyundai Kona have been used for representation

Interestingly, the next-gen Hyundai Creta will look to shoot at many new birds, as it will be launched in five and 7-seater options. What the premium compact SUV will also gain from is sharper styling, which we expect, should draw cues from the Kona. What it’ll also get is a whole set of new features, a new cabin layout, and many segment firsts. Under the hood of a new bonnet, the next-gen Creta will also get a new set of 1.5-litre diesel and petrol engines which will meet the stricter, BS-VI emission norms. However, only time will tell whether the engines will be paired to a proper hybrid system, or if an all-electric model could see introduction. 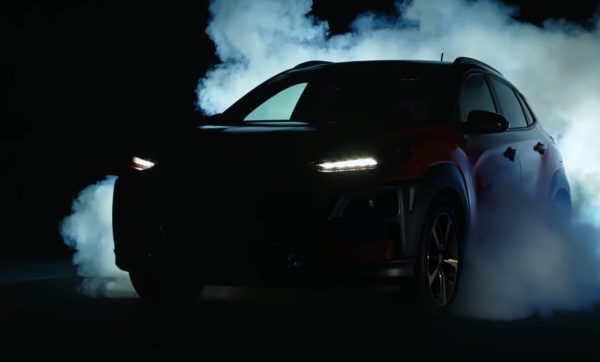 Within the coming months, the current-gen Creta’s dominance will compete against the likes of the Tata Harrier (Which will also get a 7-seater variant at a later date after launch), an all-new SUV from MG Motor, the recently revealed Nissan Kicks, and new premium compact SUVs from Volkswagen and Skoda. Where the 5-seater variant of the next-gen Creta should be ready by late 2020, the 7-seater option is said to follow sometime in 2021. That is quite a long time from now and we expect Maruti too, to ship some fireworks to their NEXA dealerships by that time. Someone like Ford won’t like to rest at idle either. Float your dinghy, an SUV flood is incoming!